THIS time the Interview would not be canned.

This time the no-holds-barred opinions of the most important player at the club would heard. 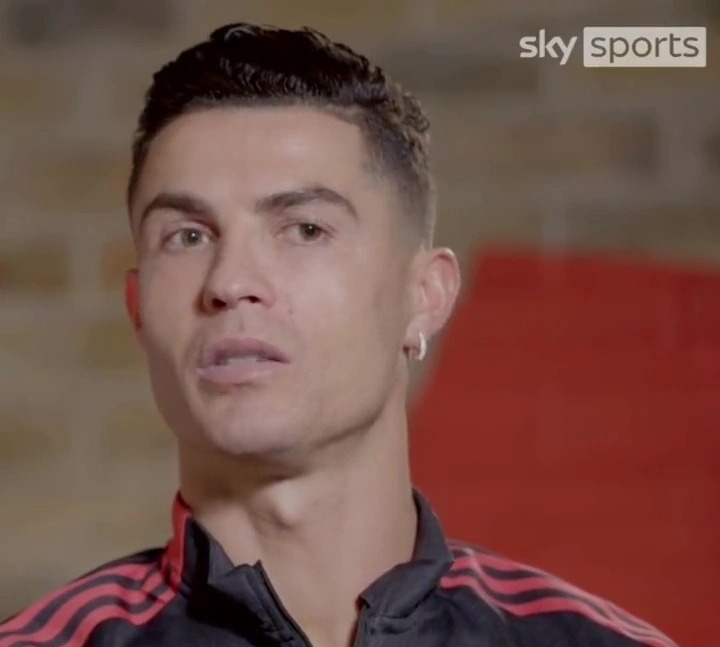 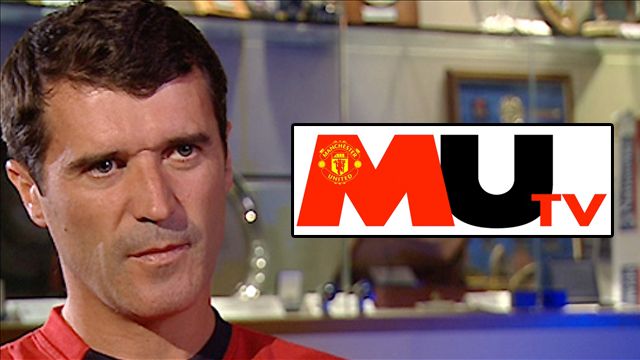 And Cristiano Ronaldo, 36, was not holding back. The Old Trafford superstar claimed:

It was reminiscent of Roy Keane’s infamous MUTV interview when he took his turn to ‘Play The Pundit’ on the club’s infamously safe TV channel in assessing the side’s 4-1 away defeat by Middlesbrough on October 29, 2005.

So brutal were his views that a panicking club PR team reported it to chief executive David Gill and Sir Alex Ferguson.

The video of the interview was locked in a safe and the key thrown away.

In the end it led to a showdown meeting between Keane, the squad, manager and coaching staff where some more home truths were aired.

Soon after, the legendary club captain was on his way and the wounds have never healed.

Despite United's best efforts, details of that interview were leaked and picked up by the newspapers.

While Ronaldo’s is not as brutal, if you read between the lines it is equally as damning.

Take this for example on some of the younger players at United.

Ronaldo said: “The mature players, the older players, they can always help the young players.

"But I can give an example. If I give you advice, even if you are younger than me, if you don't implant that during your daily life, it will be difficult.

"I can speak all day with that person, but if it's not coming from inside of you, it's impossible.

“The individual is the most important thing. We are here to help and if they need my help, and my support and my advice, I will be the No1 to help.

"But if you don't want my help, do your job, look for yourself, and do your best to help the team. 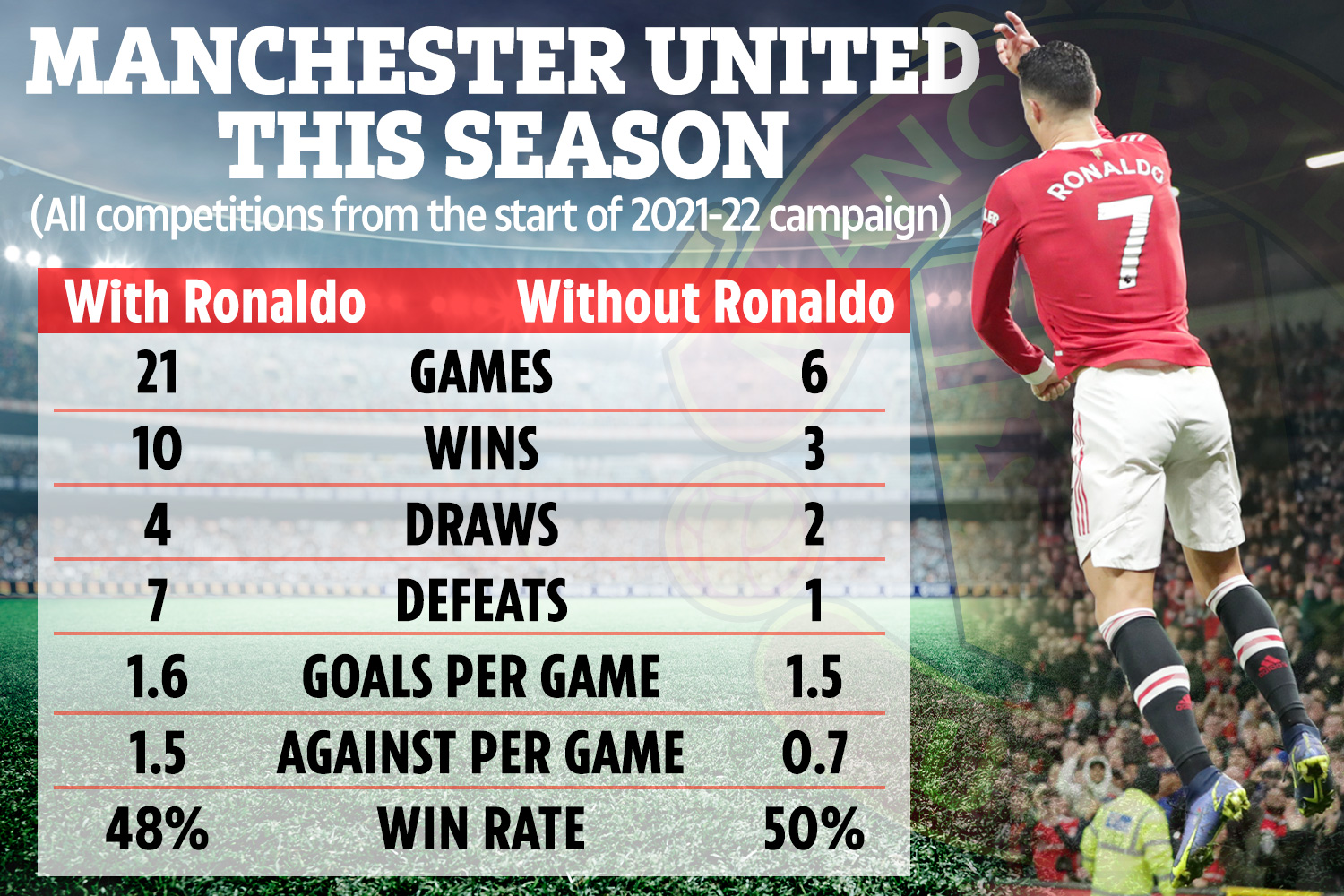 “I remember, when I was 18, 19, 20, some older players spoke with me, but I put that as 'Cristiano, you have to improve – they know more than you, they are more experienced than you, they passed through many bad moments'.

"But other people, they don't accept that, if you criticise them.

“I don't say this in relation to our players, but in general. I have kids, I know.

"Sometimes when you're a little bit harder, they do the opposite, so you have to find the right balance to speak with them.

“But, in my opinion, the main point is that it should come from inside of you.

"You should be proud of yourself and look in the mirror and say 'Listen, I give everything'.

"I think all of us should do that, because it's a new year, we change the page, we have many things to win and we have to believe in that. If not, it will be a nightmare.”

Now read this on United starting to morph into latter-day Arsenal – whose main target each year is to finish in the top four.

Ronaldo said: “Manchester United belongs to important things. I don't want to be here at the club, to fight for sixth or seventh place, or fifth, I'm here to try to win, to compete.

"I think we compete, but we are not yet at our best level.

"But we have a long way to improve and I believe if we can change our mind, we can achieve big things.”

Too many players as this season has unravelled have just given up at times.

Ronaldo says: “The only guys that give up are those who are mentally weak.”

Right now the prospect of finishing fourth is a dream for a a side wallowing in seventh, six points off those Champions League places, albeit with two games in hand on fourth-placed West Ham.

The only guys that give up are mentally weak

There is nothing to suggest they will win those games in hand, however, for while new boss Ralf Rangnick has only lost one match in seven since taking over there is little in the performances to give hope.

There Ronaldo riles again, though, with some players perhaps happy to blame the new system and tactics instead.

Ronaldo said: “The system is useful, but not if the mentality is not there in the pitch

"This is why I say we have a long way to improve because, for me, the most important thing is for you to look at yourself and say I can do better. I can help the team much more.

“If you are proud of yourself and you have some dignity, you have to do it much more.

“All the games are different, all the players are different, the systems, the stadiums so you have to be capable and ready when you suffer, when you struggle in a game, to be compact, to want for your team-mates and be a team.

"For me, this is why they call this team Manchester 'United'. So we have to be united in the difficult moments.” 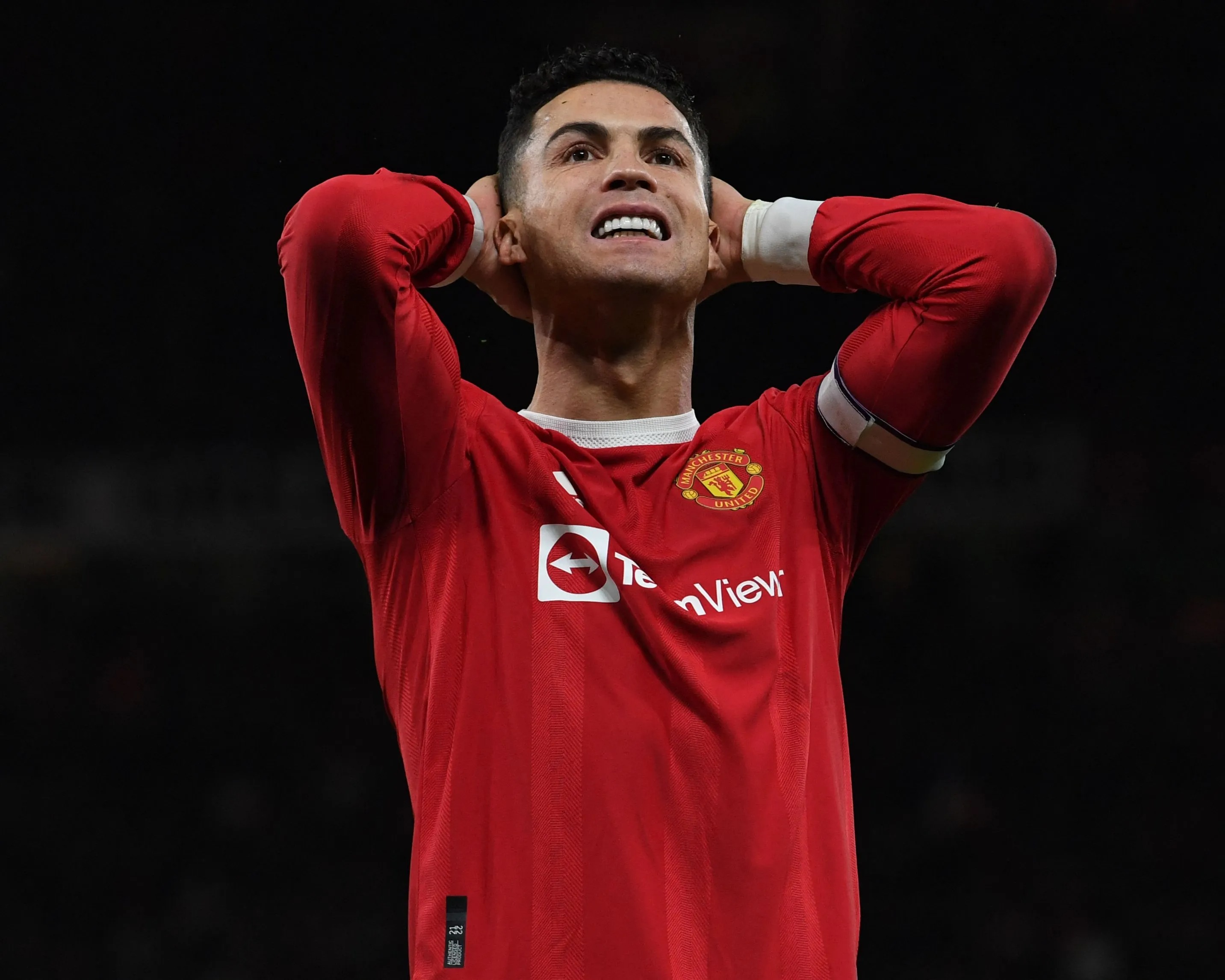 But perhaps it is in what Ronaldo didn’t say in his damning interview on Sky Sports News that was most worrying.

Even he felt he had to rein it in, when he could have really set the cat amongst the pigeons.

Read this and make your own mind up.

Ronaldo said: “We are capable to change things now.

“I do not know the specific way because I am a player not a coach or the president.

“I know the way but as you know I’m not going to mention it here because it is not ethical from my part to say that.”

And how about this as he suggests United might have to just start again?

“To build up a good thing sometimes you have to destroy a few things,” he said.

So can United bridge that gap to the top three any time soon?

He said: “I still believe. But some things have to change.”

Coincidentally it was TV commentator and presenter Steve Bower who 17 years ago did that interview with Keane as a then up and coming journalist.

He was left frustrated as his biggest scoop yet would not be aired.

This time his interview ran, this time the player would not be silenced.

Match of Their Day: Phil Neville picks his classic games