Sancho, 21, was handed a rare start against his former club despite failing to score or assist in his previous 13 appearances. 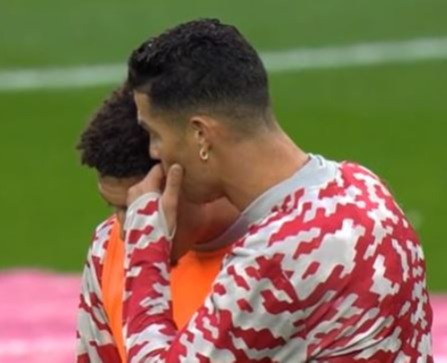 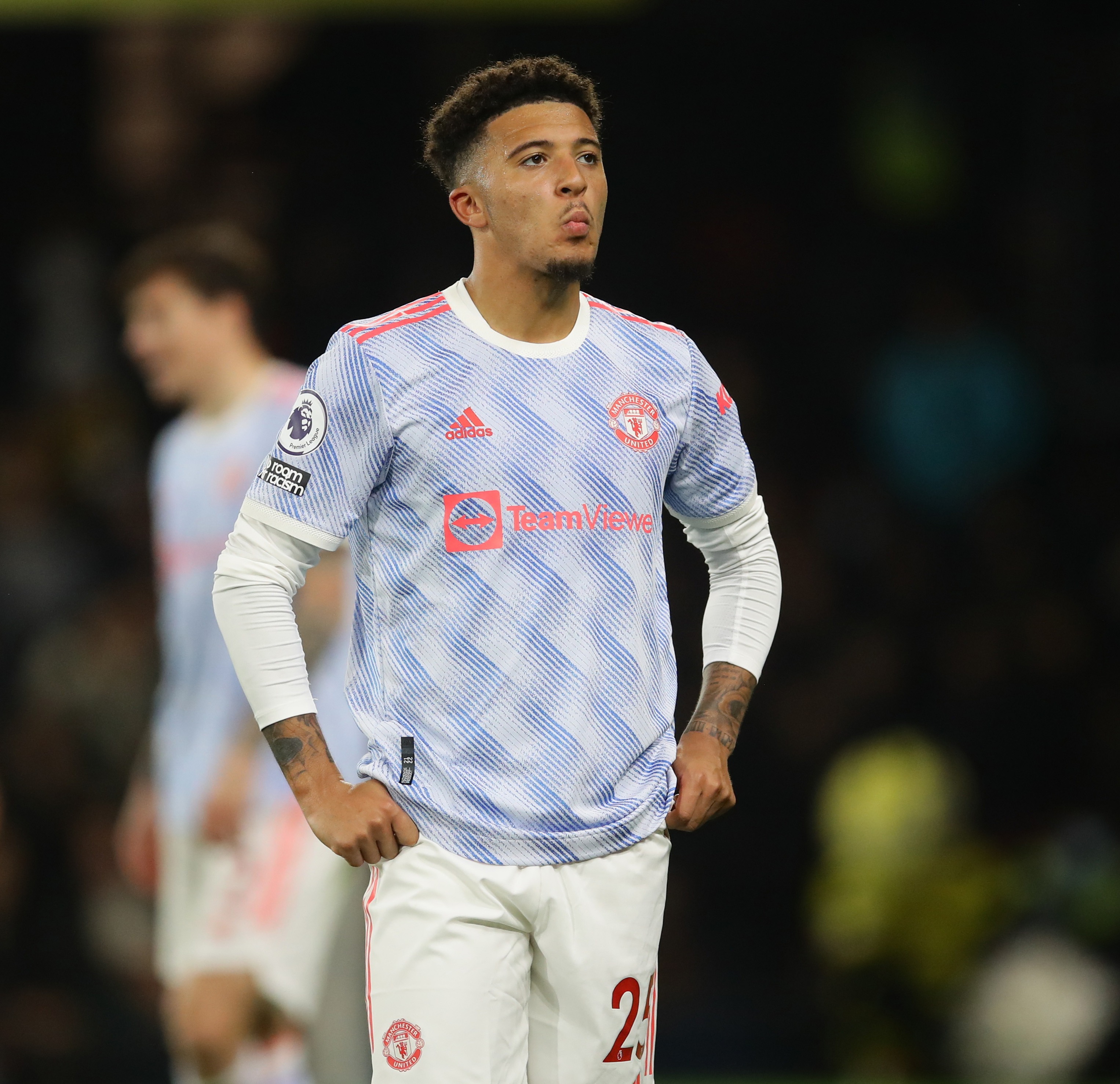 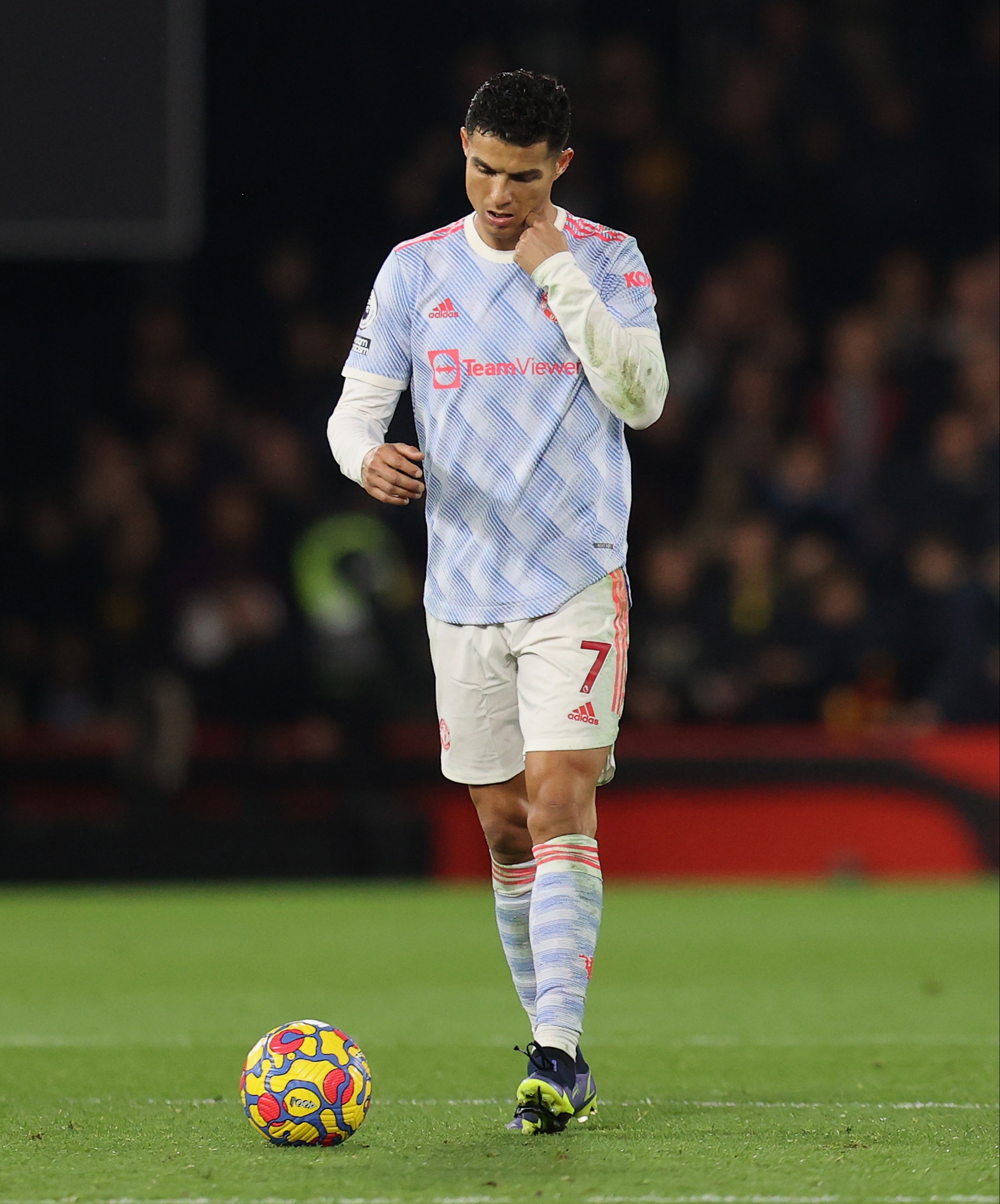 And before kick-off, Ronaldo could be seen talking to Sancho, offering advice and undoubtedly trying to motivate him.

But it didn't go to plan as Watford went into the half-time break with a two-goal lead thanks to former United ace Josh King and Ismaila Sarr.

Half-time substitute Donny van de Beek pulled one back for the visitors, offering a glimmer of hope of a comeback.

But Harry Maguire made sure the points would stay at Vicarage Road as he was sent off for a rash challenge of Tom Cleverley.

Joao Pedro and Emmanuel Bonaventure scored in added time to secure a historic victory against the Red Devils.

And the humiliating defeat has sealed Ole Gunnar Solskjaer's fate, as SunSport can reveal he has managed his last United game.

Ronaldo's words may have motivated himself as he teed up Van De Beek for his goal.

But as for Sancho, it's another week of firing blanks.

The Chiefs enter the field to the sound of the tomahawk chop.