WILFRIED ZAHA hit a double from back out wide to see off Watford. 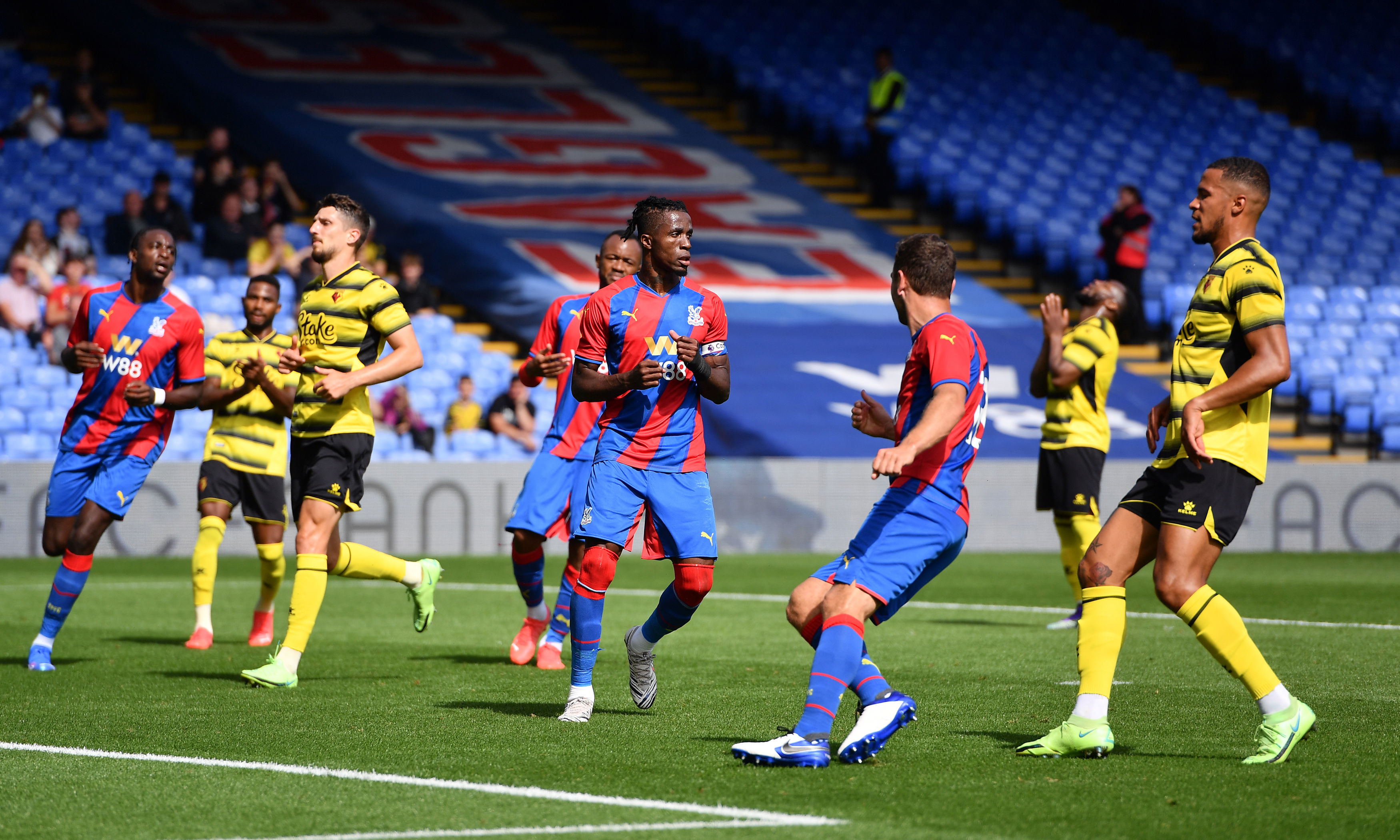 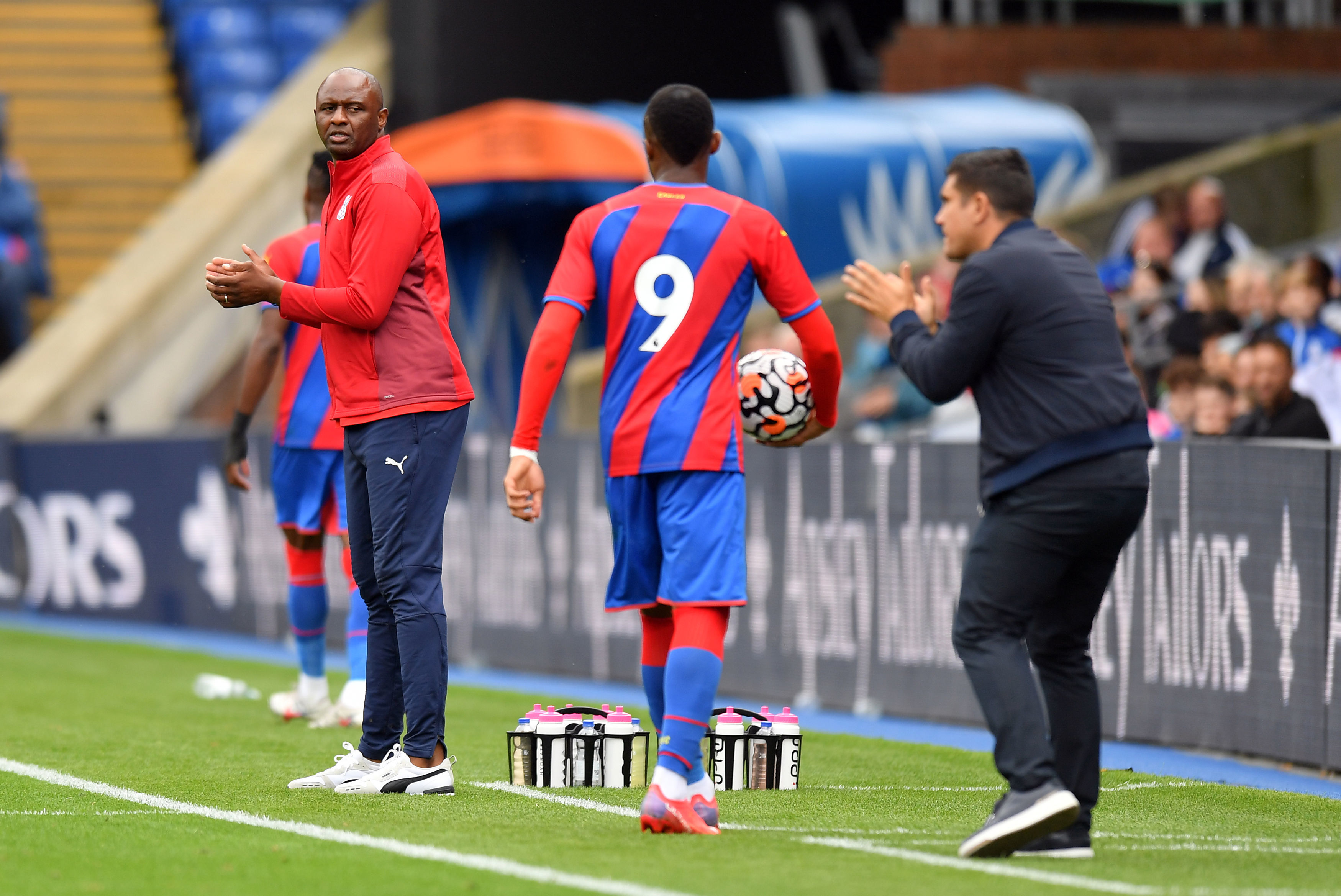 But successor Vieira wants to deploy the Ivorian back in his natural winger position in a 4-3-3, which was exactly how Palace lined up here.

Captain Zaha was fouled in the box by Danny Rose just before the half-hour and then fired home from 12 yards.

A brilliant bit of skill from Zaha led to his second as he bamboozled Jeremy Ngakia with a stepover before firing into the roof of the net via a deflection on 54 minutes.

Watford started with a largely second-string side but skipper Deeney came off the bench to reduce the arrears with a deflected effort of his own.

Fellow sub Benteke then restored the two-goal lead by powering home a textbook header off the post with four minutes to go.

Crystal Palace kick-start their Premier League season under new boss Vieira against the champions of Europe, Chelsea next Saturday.

Vieira's new-look Palace will travel to Stamford Bridge looking to pull off a shock victory.

Watford, on the other hand, welcome Aston Villa to Vicarage Road.

Aston Villa have a host of new signings who will most likely feature after Jack Grealish's £100million departure.

Leon Bailey, Emi Buendia and Danny Ings are all set to feature.

Dale Steyn not thinking about retirement: ‘I love playing cricket’