The Eagles are happy to buy the versatile 17-year-old, who can also play in central midfield, then loan him back to the Tynecastle club for the rest of the season. 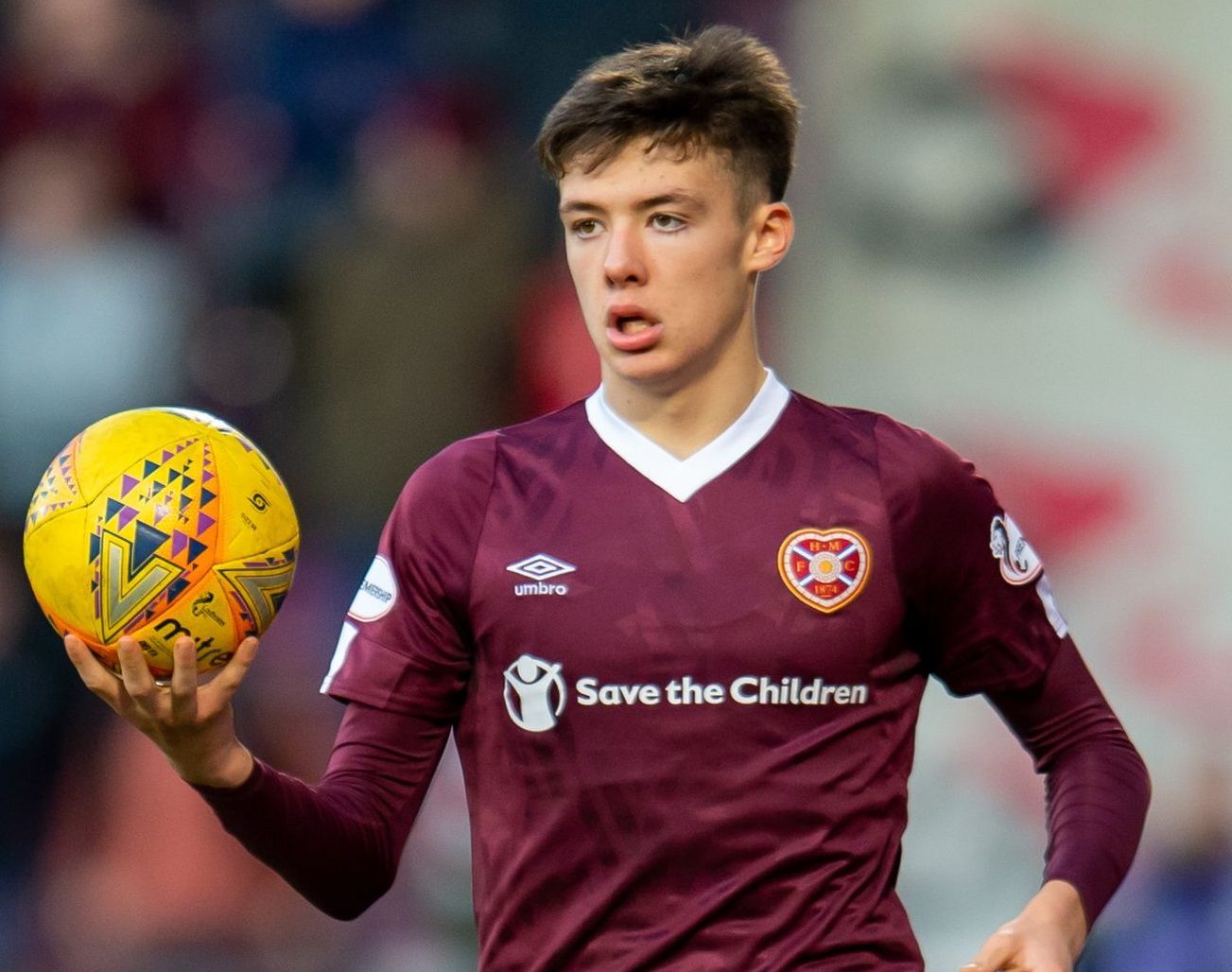 Celtic also fancy lifelong Hoops fan Hickey, who was released by the club as a kid.

But they are reluctant to go to the asking price.

They are entitled to 30 per cent of any profit Hearts make on him, though, so will benefit if Palace get their man.

Hickey is keen to play and may have to wait at Celtic while the Eagles’ offer lets him continue in the Hearts’ first team.

Palace want to make it a double Scotch by signing midfielder Scott Banks, 18, from Dundee United on a pre-contract.

The teen refuses to pen a new deal at Tannadice.