DANIEL DUBOIS has used his heavy hands to create a family home just in time for all the gang to hunker down for lockdown.

The 22-year-old British heavyweight champ raced to a 14-0 record before the Covid-19 virus shut down sport around the world. 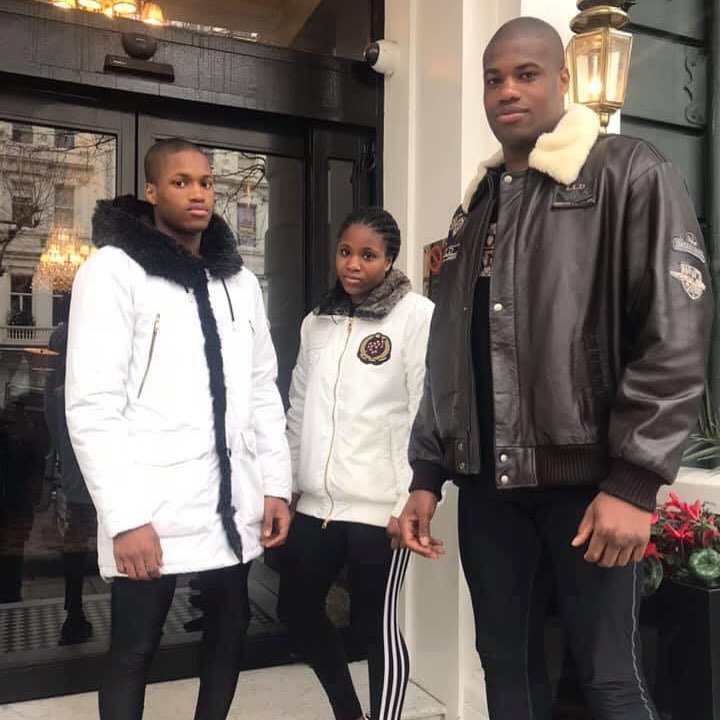 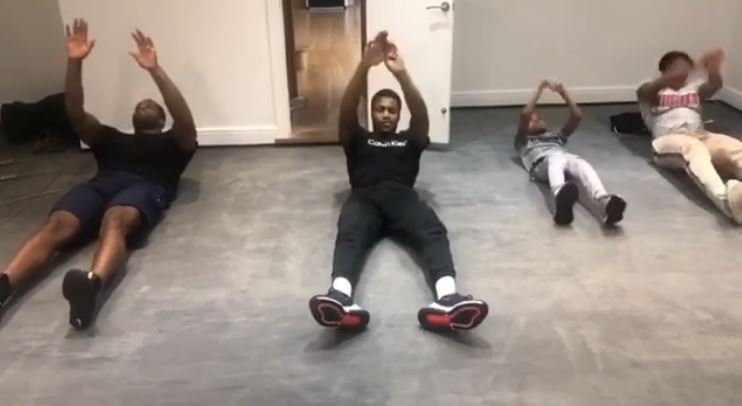 His mouthwatering clash with fellow Londoner Joe Joyce — originally scheduled for April 11 — has been postponed until the Government and British Boxing Board of Control relaunch the sport.

But that has given the Peacock Gym prodigy the chance to move his dad Dave and four siblings out of their cramped Greenwich home and into a spacious Hertfordshire pile.

The upgrade means Dynamite Dan can train alongside his fighting siblings Caroline, Prince and Solomon in their private gym and still have enough space for some much needed rest.

Dubois said: “Buying the house was good, there was the perfect space for a little gym with two punchbags.

“Everyone is here together, to support each other and it’s great to accomplish this first part of the dream. Now I hope there are many more to come.

“It has happened at just the right time so we can all stay under one roof and the house is big enough that we don’t have to see each other all of the time!

“It is all down to the hard work we have put in and the support from my dad and all the people around helping us. It would not be possible without that help and I am just so thankful.

The delay will hopefully just build anticipation for the fight. I still haven’t shown all the aspects of my game — the best is still to come.

Dubois’ little sister Caroline was supposed to be in this summer’s Olympics as one of the brightest young talents in Great Britain.

The 19-year-old is already 30-0 as an amateur lightweight and was hotly tipped for gold in Tokyo.

But the professional game might have to watch out for a new southpaw superstar bursting on to the scene if Caroline decides to start banking cheques instead of medals.

Big bro Daniel revealed: “She was devastated when the Olympics were postponed but she does have options if the Games don’t go ahead next year.

“She could hang on for the Olympics and I think she will want to achieve her dream of winning gold there.

“But she still has the option to turn professional.

“I am not giving her any advice, she has her goals and I would never tell her anything different.

“But I don’t think she will want to miss out on the Olympics after everything she has put in to getting there.”

The delay is unlikely to help Joyce, who will be approaching his 35th birthday by the time the fight is held.

Dubois does not believe his rival will age overnight but he insists the enforced break is only making him more dangerous to Joyce.

He said: “I’ve had fights get cancelled before but this one was a bit of a shock. It’s come as a blow but we just stay ready to go again. It has just given me more time to prepare.

“The delay will hopefully just build anticipation for the fight.

“I still haven’t shown all the aspects of my game — the best is still to come.” 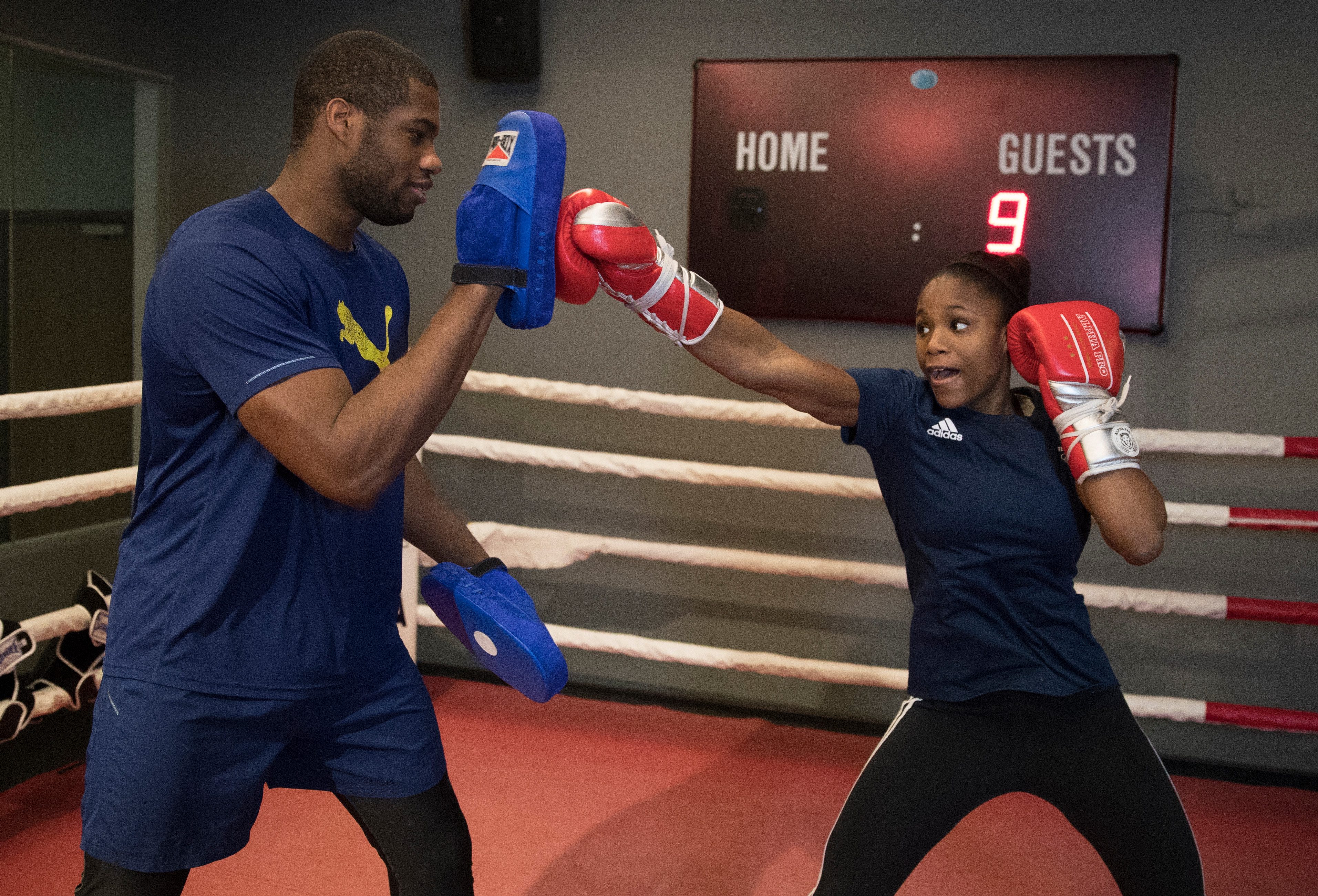 UEFA suspend Champions League and Europa League due to coronavirus

Phelps the inspiration as history beckons McKeon at world titles