ONCE one of England’s finest and most-exciting left-backs, Danny Rose is about to be tossed on to the top-flight scrapheap at the age of 31.

He made his name on the biggest stages at Tottenham under his father figure Mauricio Pochettino before becoming a Three Lions regular. 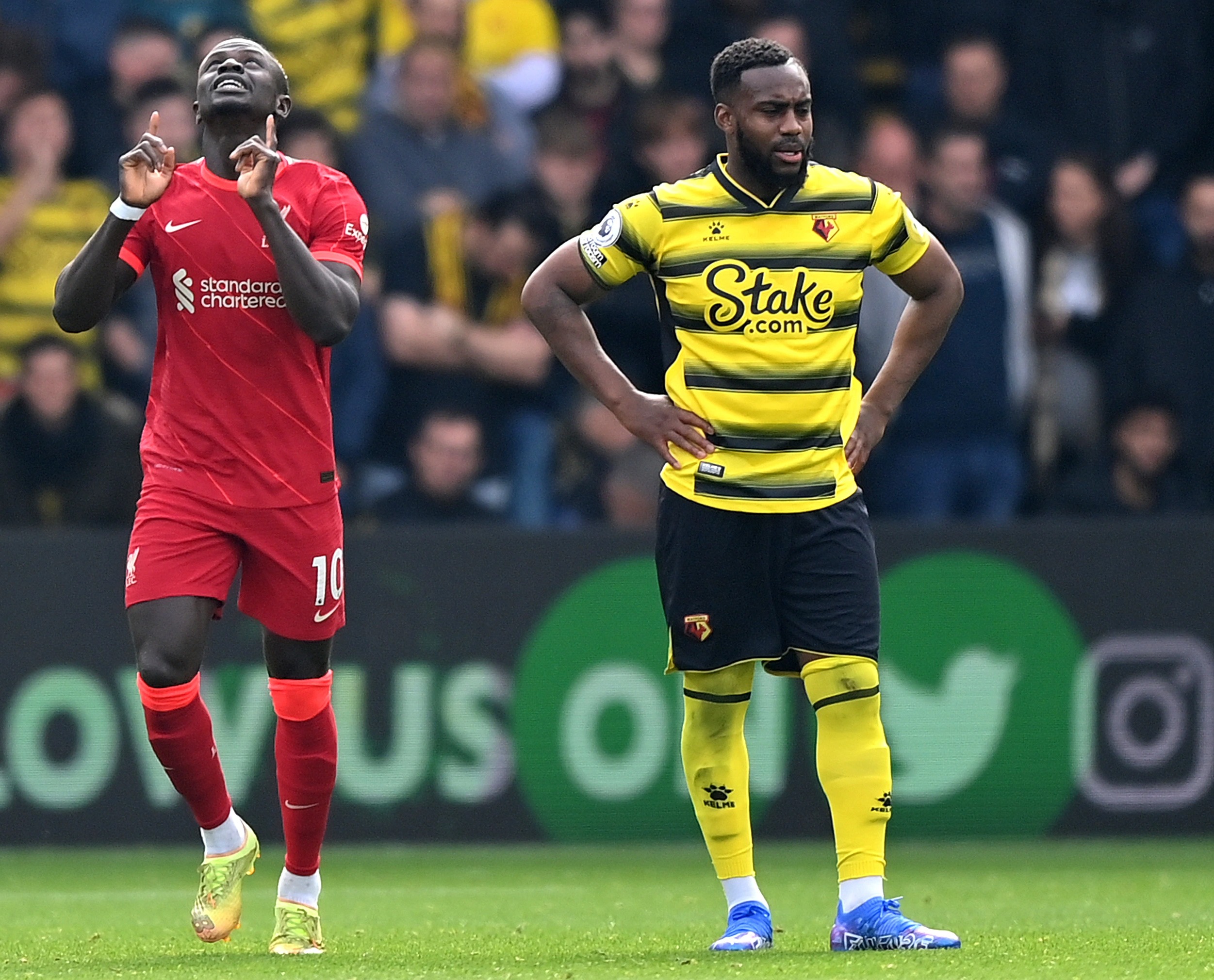 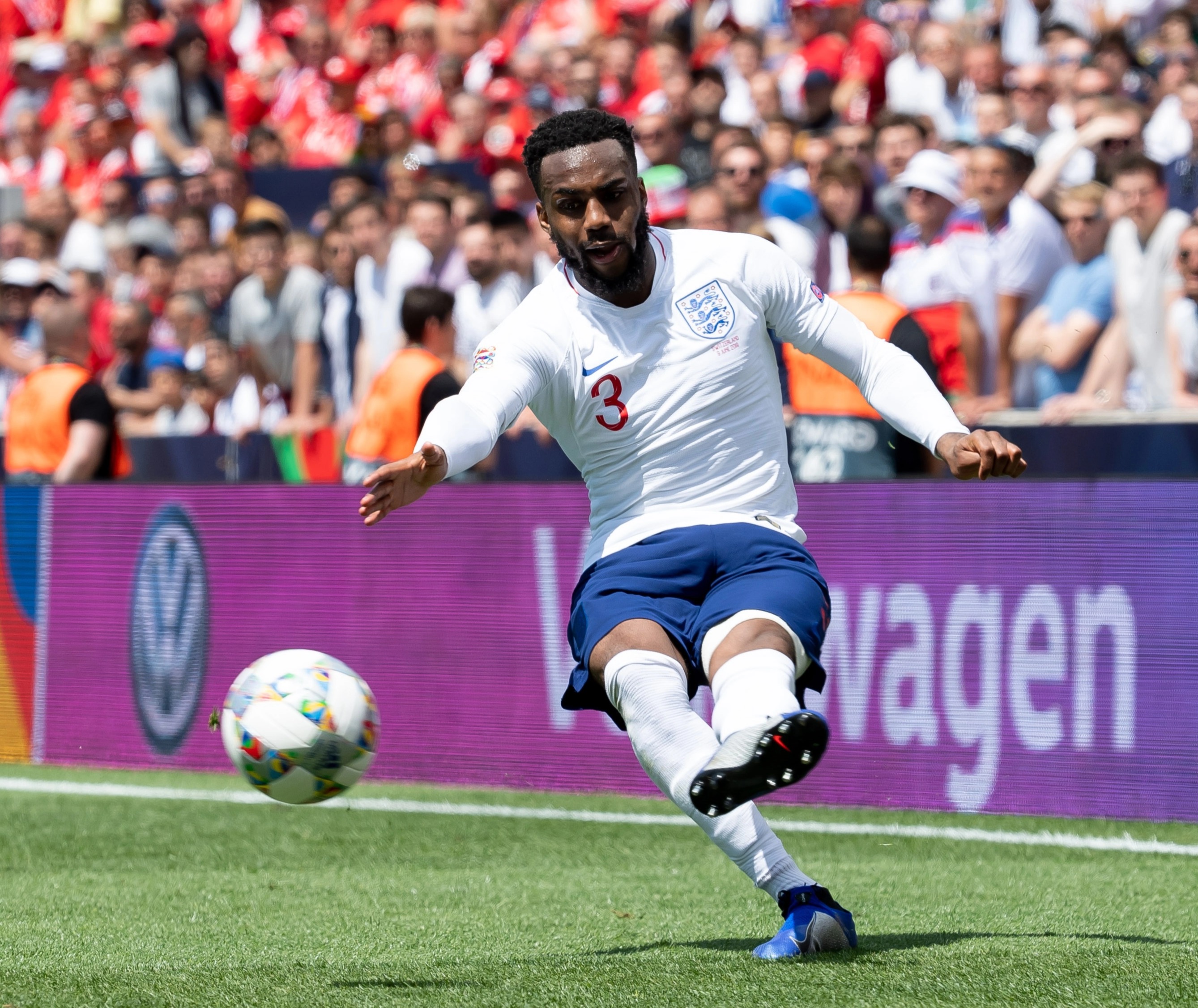 But those days are in the past with the Hornets set to cut their losses on Rose just SEVEN months after signing him in the summer on a free on a two-year deal under ex-boss Xisco Munoz.

We know Watford are ruthless when it comes to managers, but this rapid pull of the trigger is stunning in its own right.

Yet unlike his old Spurs pal and fellow full-back Kyle Walker, who matured into a world-beater as he has hit his thirties, Rose’s decline is one unfortunately many have seen coming.

Those signs have not just been this season, where he has made only nine appearances – and a mere four under new coach Claudio Ranieri.

He was cast aside by Jose Mourinho at Tottenham – caught for everyone to see in an awkward and fiery meeting shown in the club’s Amazon documentary.

And a rather random and desperate loan spell at Newcastle did him no favours.

But it is at Vicarage Road where he has been found out.

A string of dismal displays against the league’s best attacks that show he cannot cope in the Premier League anymore.

His four appearances for Watford under Ranieri were against Liverpool, Arsenal, Chelsea and Man City. In all four he made glaring tactical errors or gave away a penalty.

He has now been absent from the last six match-day squads, including for their trip to the King Power for their 4-1 loss to Leicester in the FA Cup this weekend.

It led Italian coach Ranieri to publicly lambast him in a pre-match press conference in December, labelling him 'unfit'.

Ranieri added: “I remember Danny when he played at Tottenham and the England national team and I need this Danny.

“It is difficult though to say how long that will take.”

But we now know Ranieri has never truly believed Rose can get back to that level, signing two defenders in the January window already to take his place.

Hassane Kamara – a left-sided player who can play at left-back from Nice – while Udinese centre-back Samir is also close to signing.

For a player who has been searching for a Prem revival for what now seems like an eternity, those second chances may finally be over the hill.