DAVID GINOLA has hailed schools for teaching children CPR after it saved his life when suffering a serious heart attack.

The Premier League legend, 53, was “clinically dead” for eight minutes after his terrifying ordeal in 2016. 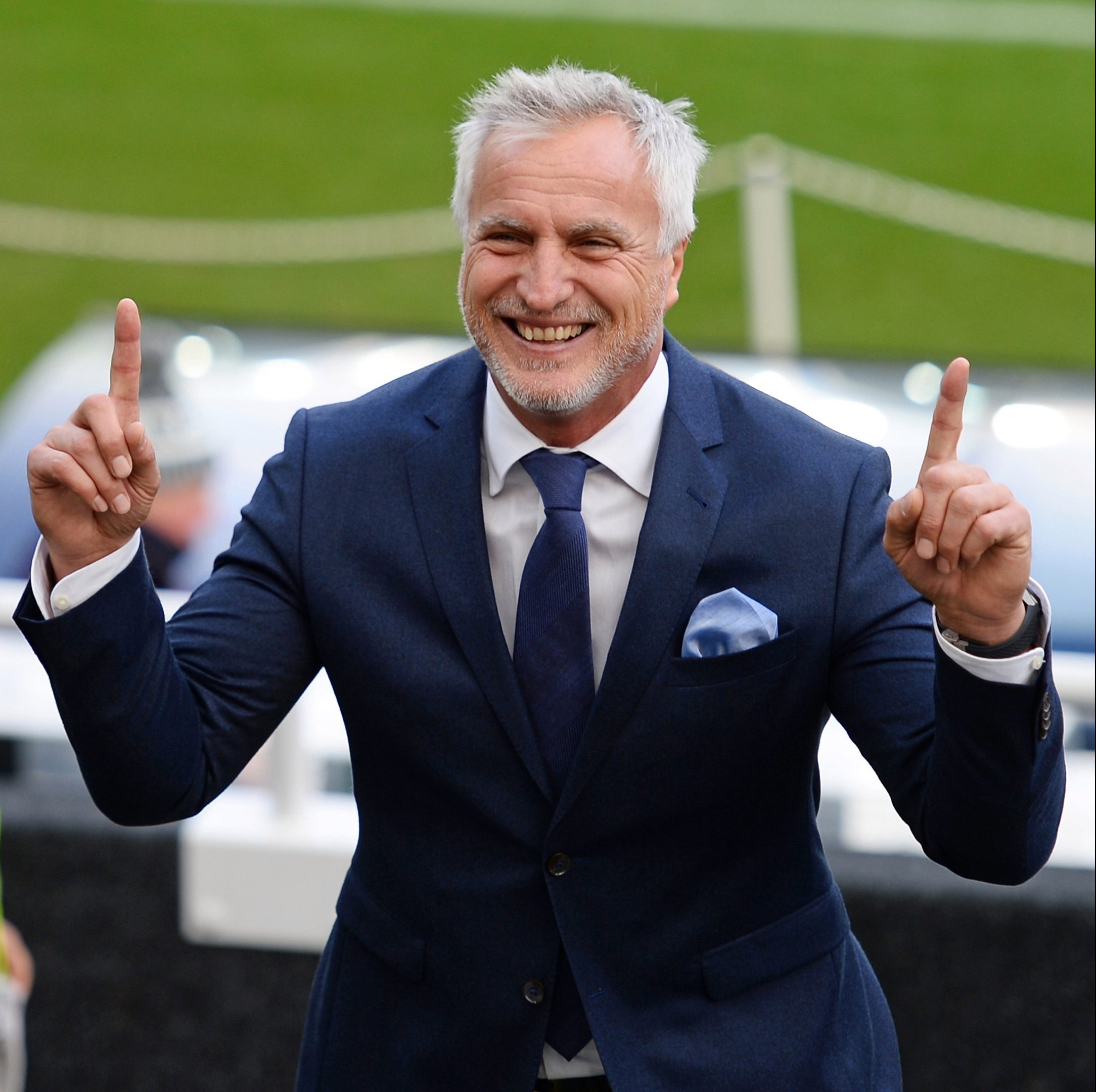 The Frenchman was playing in a charity match in his homeland when he collapsed due to a heart attack.

Reflecting on the incident, Ginola spoke of his happiness at discovering kids are now being taught how to perform CPR.

He told The Chronicle: “I am very happy to see kids are taught cardiopulmonary resuscitation (CPR) which can save someone’s life.

“When I collapsed, of the approximately 15 people on the pitch, only one or two people knew how to perform cardiopulmonary resuscitation.

“I was very lucky that those around me knew how to perform the cardiopulmonary resuscitation.”

Ginola added: “When I collapsed it was CPR that made the oxygen get to my brain and saved my life.

“The heart surgeon that operated on me in the hospital told me that without that, I would not have survived.”

Ben McAdoo could reunite with Odell Beckham in Browns opportunity