Home » Sport » David Gold dead at 86: West Ham pay tribute after co-chairman passes away with family by side following short illness | The Sun

He passed away on Wednesday morning following a short illness with his fiancée Lesley and daughters Jacqueline and Vanessa by his side. 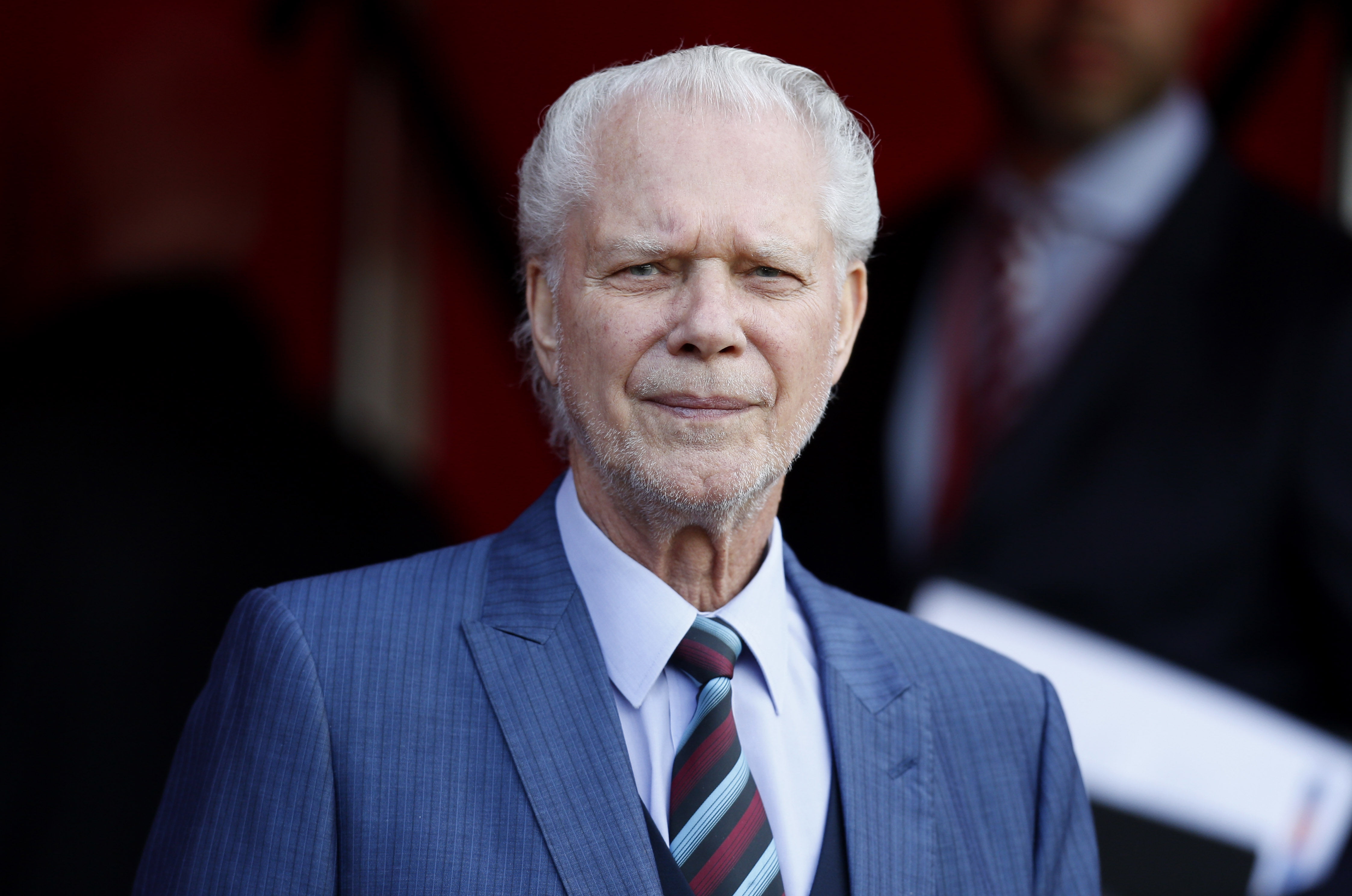 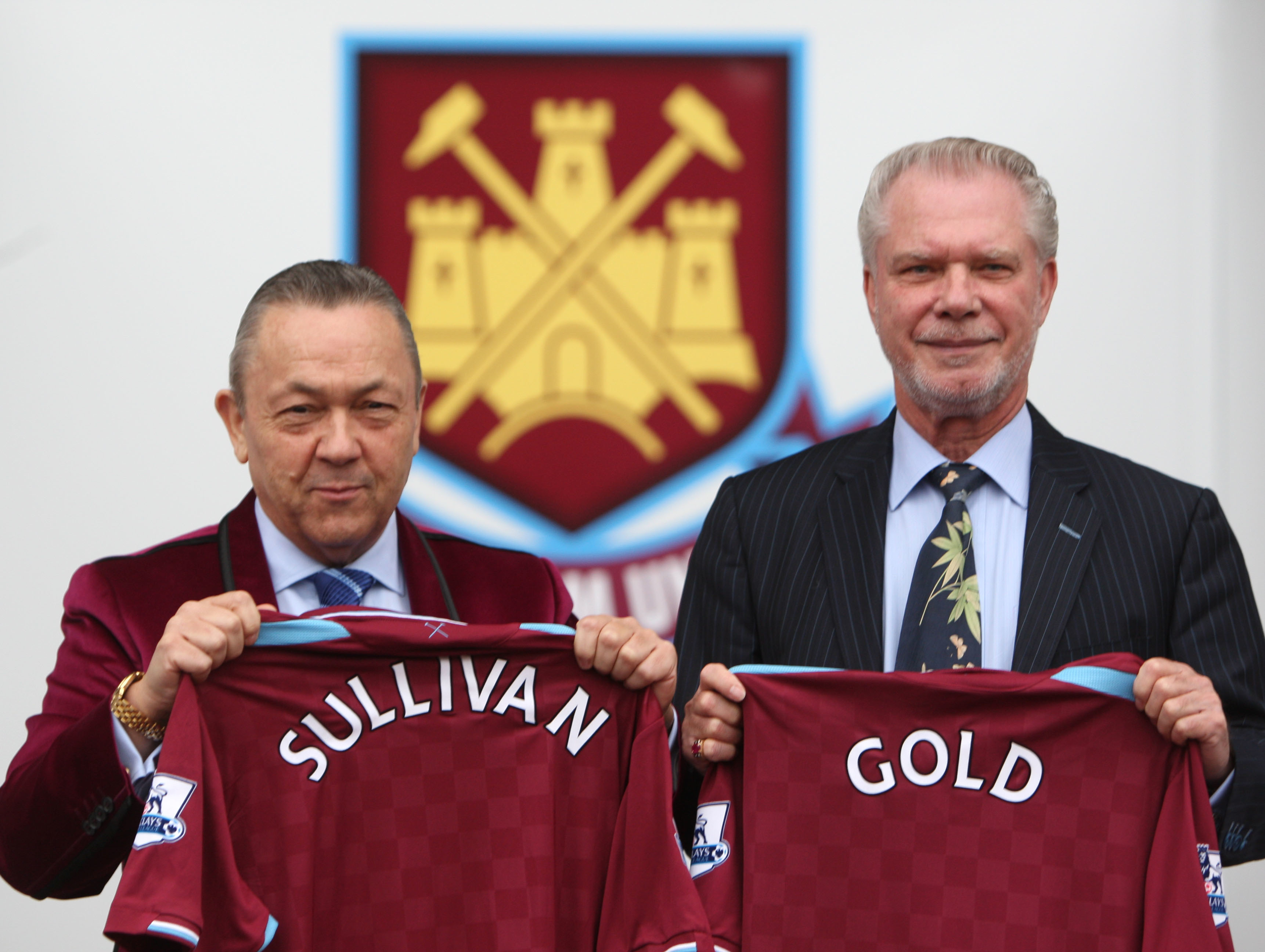 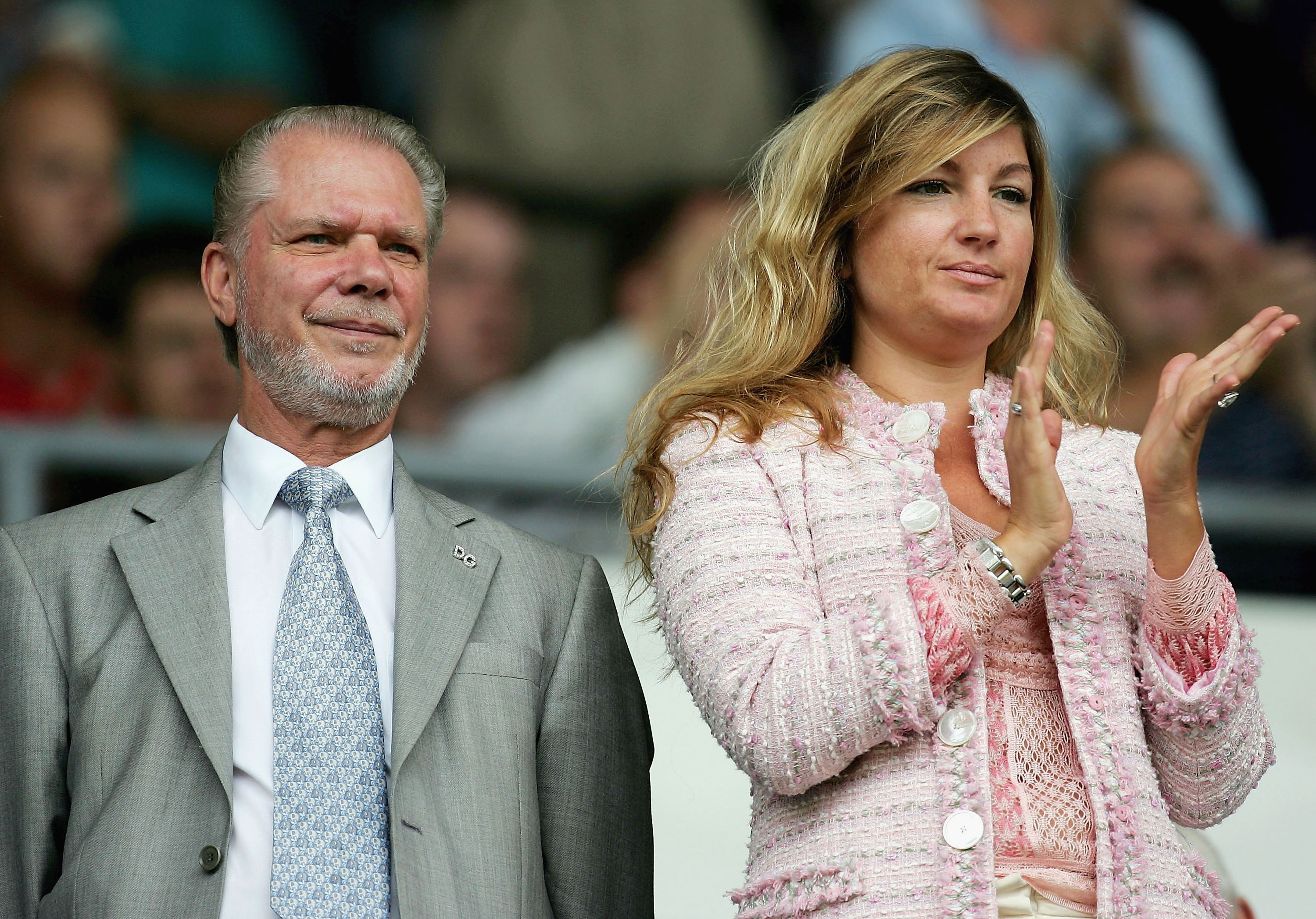 Gold was a lifelong Hammers fan and bought the club alongside his long-term business partner David Sullivan in 2010.

The Hammers are planning a full tribute for Gold in the coming days.

In an emotional statement, Sullivan said: “On behalf of everyone at the football club, it is with profound sorrow and a heavy heart that we mourn the passing of our colleague and friend, David Gold.

“Of all our joint ventures, none gave us more pride and happiness than the day we took ownership of West Ham United, our Club, in January 2010. 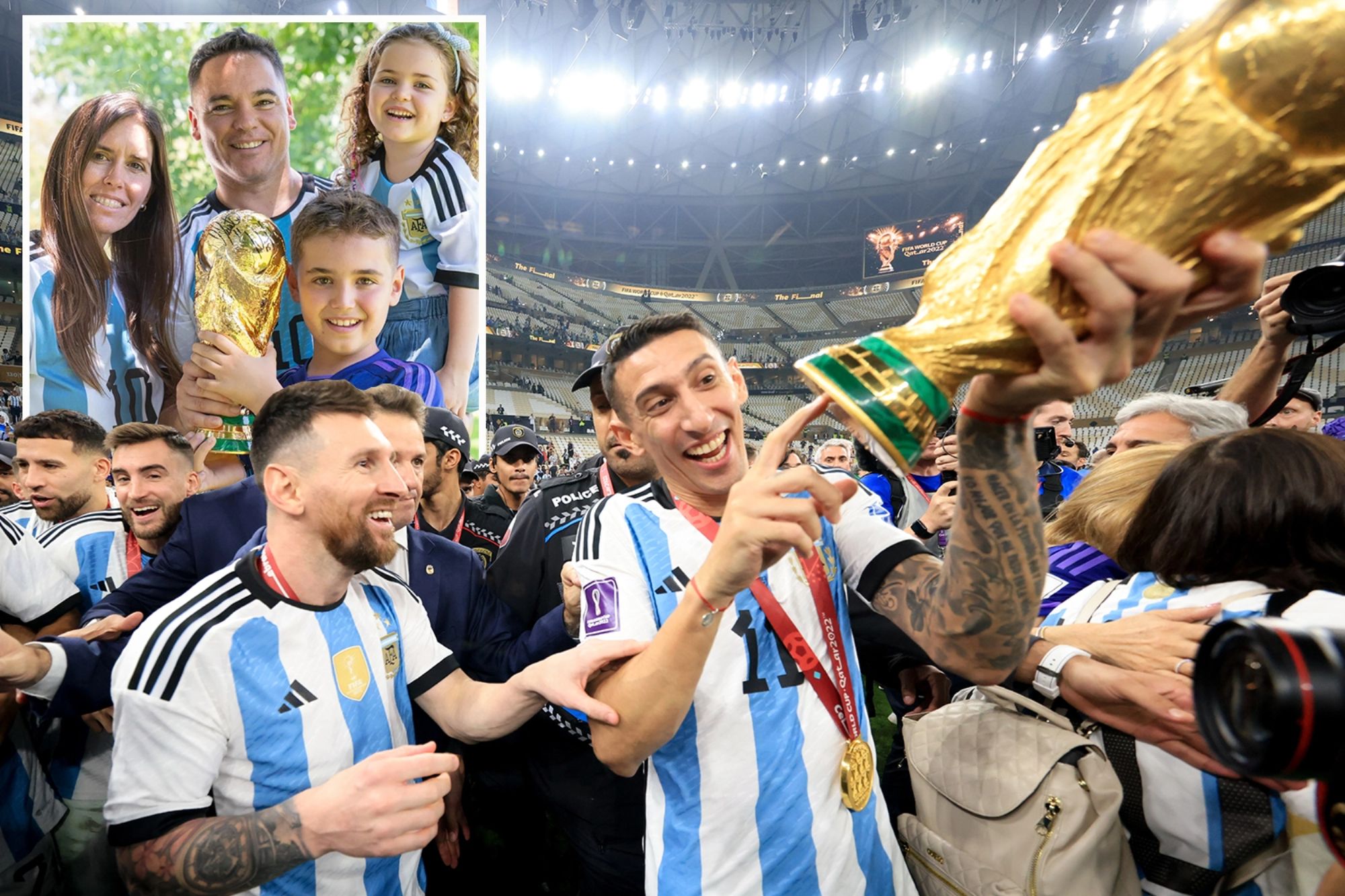 “David had a long-standing connection with the Hammers, having grown up opposite the Boleyn Ground in Green Street, and represented the Club at junior level.

“He always wanted what was best for West Ham United, and his passing is a great loss for all of us.”

Manager David Moyes – who was appointed by Gold on two separate occasions – added: “I am extremely sad to hear this news.

“On behalf of all of the players and my staff at the training ground, I would like to extend our deepest sympathies to David Gold’s family at this very difficult time.

LOOKING FOR HIS MATCH 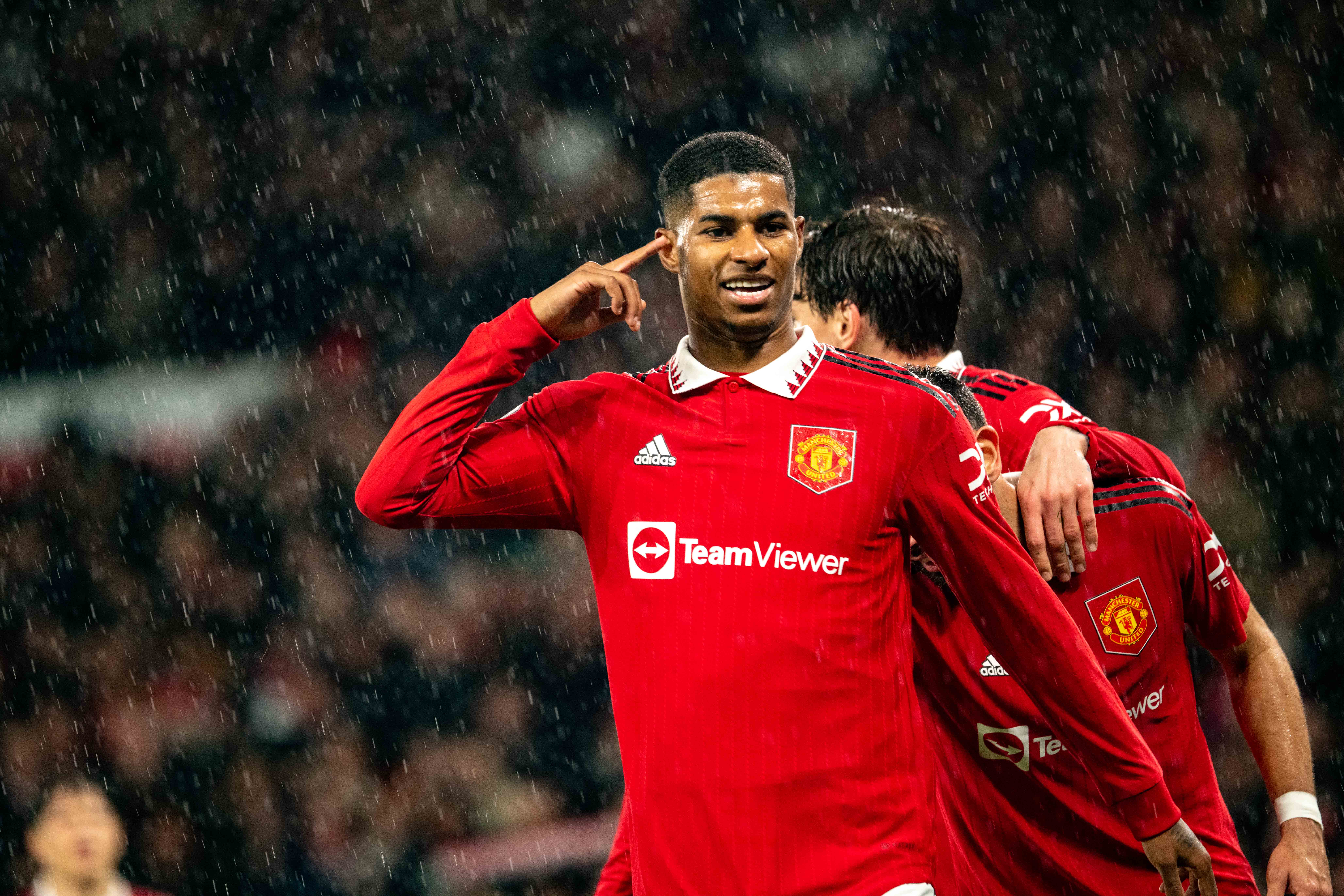 “Mr Gold was a regular visitor to Rush Green and always a source of great support and encouragement to myself and the players.

“It was clear that he had a genuine and sincere love for the Club and was a true supporter at heart.

“He took a great interest in the people working behind-the-scenes and was always keen to help in any way he could. He will be greatly missed.”

Irons vice-chairman and close friend Karren Brady said: "To a great man, a great friend for over 30 years and a completed gentlemen.

"You will be missed. Rest in peace x."

A lifelong West Ham fan, Gold was born in Stepney in September 1936 and grew up at 442 Green Street, directly opposite the old Boleyn Ground, also known as Upton Park.

As a promising young schoolboy player, he represented the club’s boys’ team between the ages of 13 and 16 and later appeared in the youth team.

Gold was also the former chairman of Birmingham City until 2009.

And ex-Blue Curtis Woodhouse paid a touching tribute to his former owner.

He wrote: "Really sad to hear the news about David Gold passing.

"I had some difficult times at Birmingham and when everybody else was trying to sack me, David reached out to try and help me.

"That meant a lot to me then but even more to me now I’m older and I understand. RIP David."

NFL WEEK 12: Our official predictions for who wins this weekend