MANCHESTER UNITED goalkeeper Dean Henderson is being monitored by several top European clubs, according to reports.

The England stopper has been dropped by Ole Gunnar Solskjaer for tonight's match against relegated Fulham, throwing his Old Trafford future into doubt. 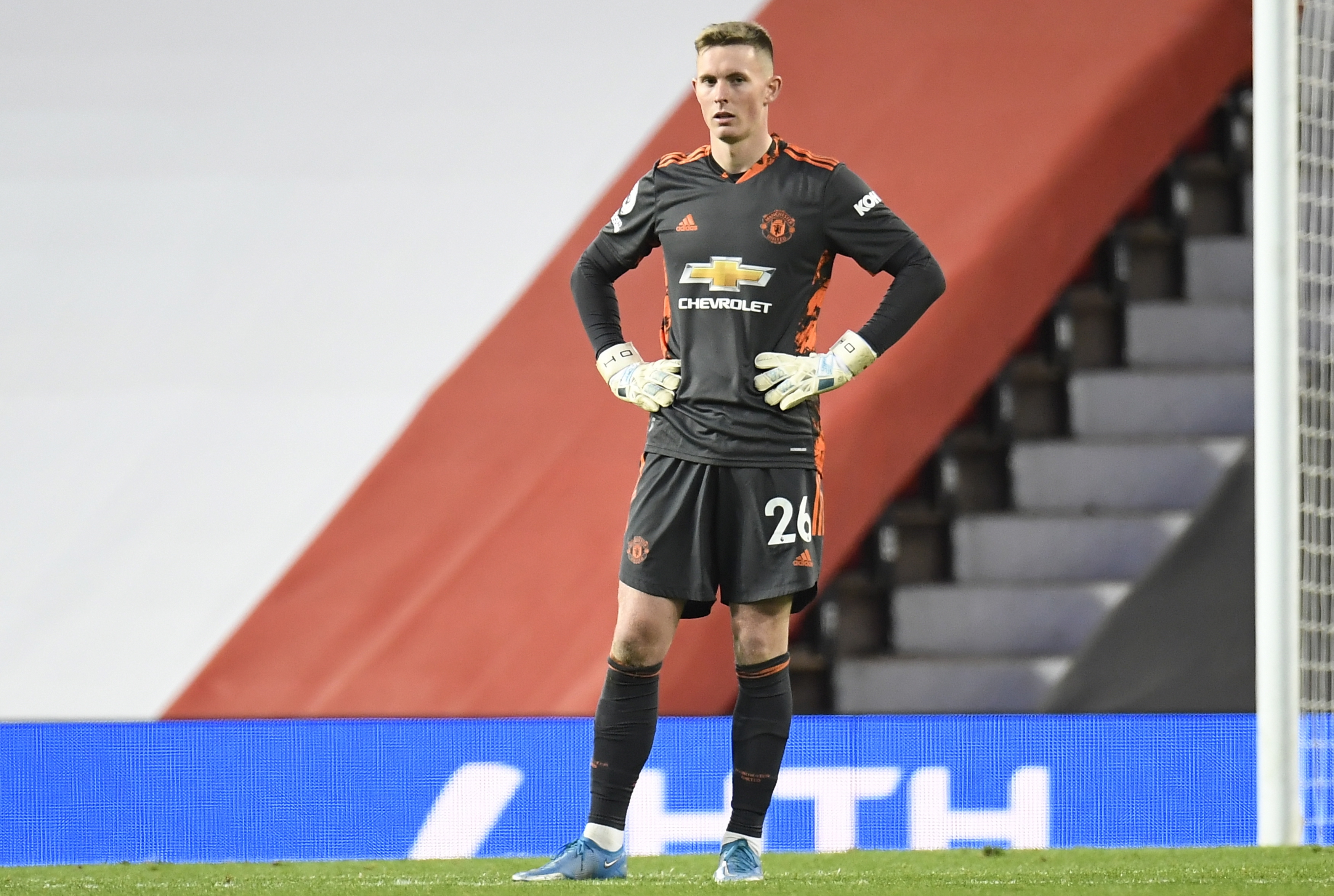 According to Sky Sports, the 24-year-old will only stay at United if he's the manager's first-choice goalkeeper next term.

Henderson had been enjoying an extended run in Solskjaer's Premier League team, displacing long-standing No.1 David de Gea in March.

But the Spain international appears to have regained his mantle ahead of the Europa League final against Villarreal on May 26.

Henderson's future may depend on whether he is picked for the showpiece event or United's final Premier League game against Wolves on Sunday.

Speaking to Sky Sports before the match, Solskjaer admitted he's still unsure which stopper will start against Villarreal.

The United boss said: "It was David's turn to play, he has played in Europe and Dean Henderson mostly in the league.

"I will make up my mind after the last two league games [on who starts in the Europa League final].

"There are still a couple of places up for grabs."

Keane told Sky Sports: "He looks so small in the goals, that's my worry [over] Henderson."

Chelsea and AC Milan were also believed to have been interested – and tonight's news will put those clubs on red alert.

It is expected one of de Gea or Henderson will leave Old Trafford this summer as neither are said to be satisfied with being a reserve stopper.

United are set to discuss the pair's future over the coming weeks and make a decision.