DECLAN RICE has been urged to stick around and become West Ham’s very own ‘Captain, Leader, Legend’.

The Hammers held on to their best all-rounder in the transfer window despite growing interest from other clubs. 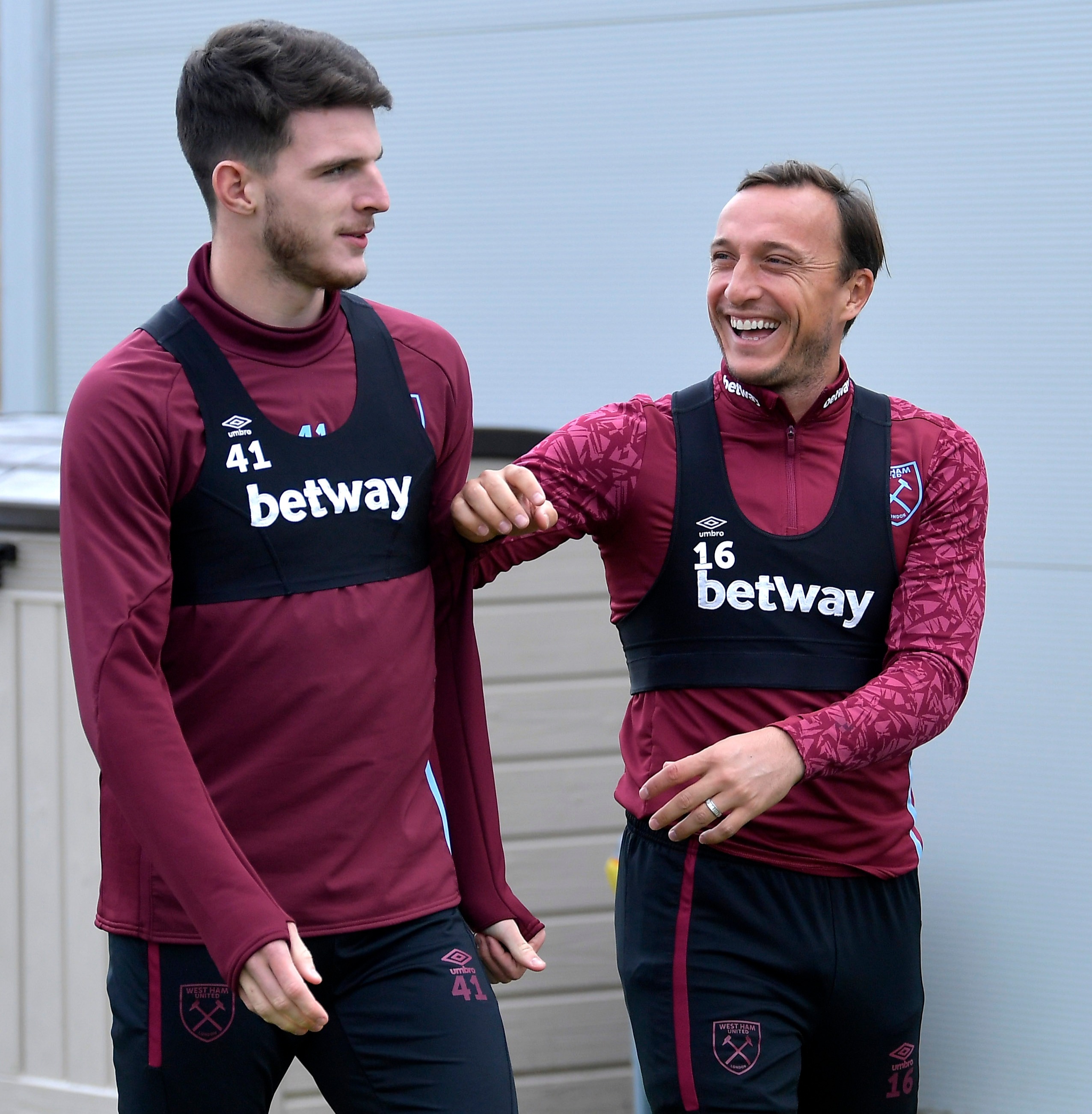 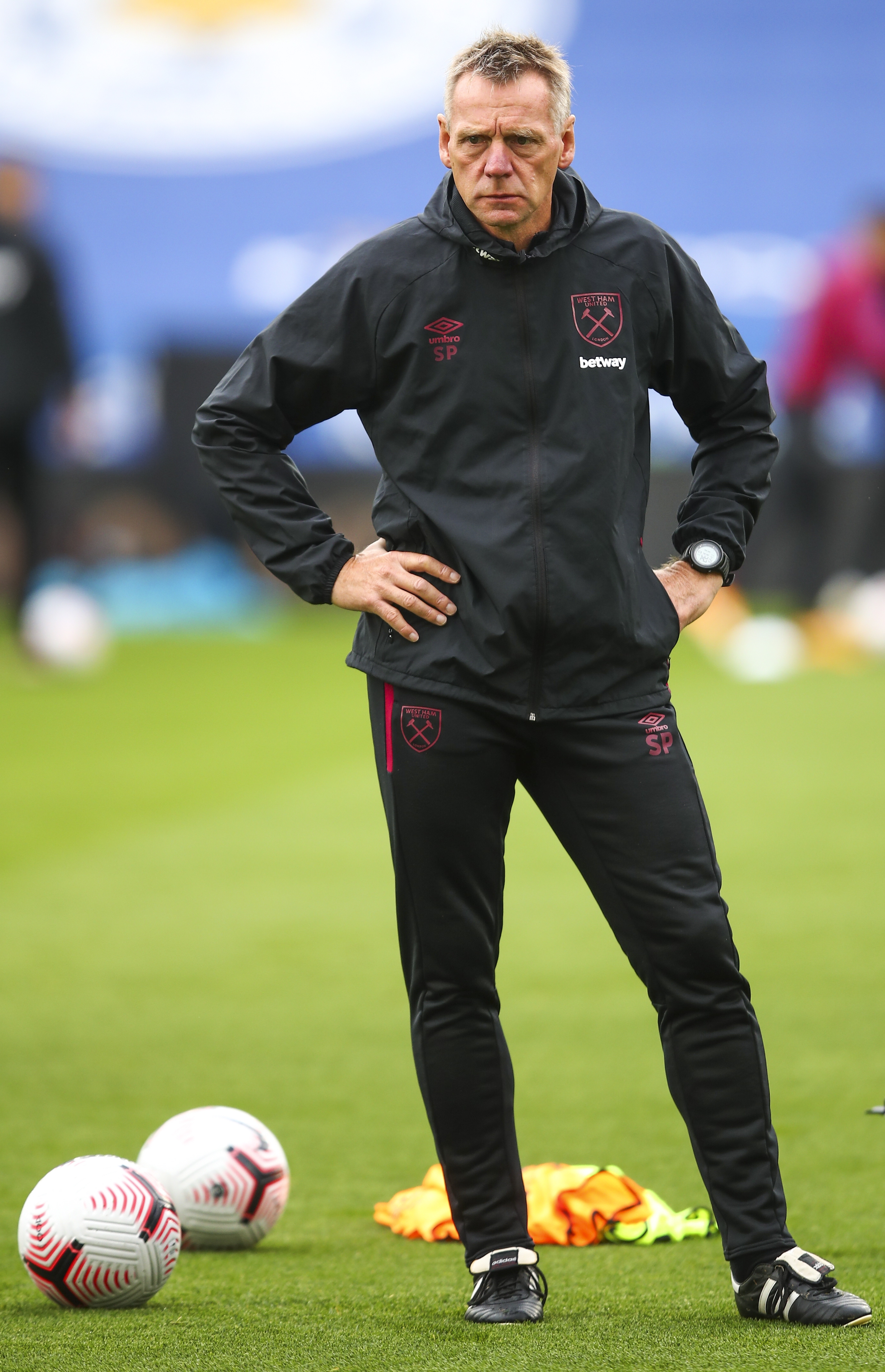 And first-team coach Stuart Pearce reckons the lure of short-term glory at one of England’s big-spending elite is not the only factor to consider in your career.

Pearce was captain of Nottingham Forest for 11 years and won 78 caps for England.

Two League Cups and an old Division One trophy accounts for his haul of silverware — but the wholehearted left-back is remembered as a lion of the English game.

Pearce, 58, believes in following your heart and not always your head to get the best out of your time as a player.

He said: “Put it this way, I’m probably testament to that. I played my football where I enjoyed playing football and turned money down to stay where I was happy.

“My biggest driver was probably playing for the national team. I get the same impression now with Dec — he is intensely proud of representing England.

“He’ll make his own decisions but we are lucky at West Ham to have a current captain called Mark Noble who has been here for a number of years and has shown great loyalty to the club.

"I like to think Dec will be at West Ham for years to come, leading the club on to success.”

The Eastenders picked up Rice when he was released by Chelsea aged 14 and he is now the cornerstone of the team — earmarked as a future captain for club and country.

‘Captain, Leader, Legend’ is the slogan synonymous with Chelsea’s formidable former skipper John Terry, whose career will be tough to emulate.

Rice, 21, has stepped in for West Ham’s one-club man Noble at times but is earmarked for the job full-time eventually — and he should take the armband again at Tottenham tomorrow.

Pearce said: “To be a captain, what you need in abundance is unselfishness.

"You have to understand when it is good for the team, even when it hurts your pride.

“Declan is an unselfish individual who puts the team before himself. That says it all at such a young age.

“He is prepared to do jobs for the team as most leaders are and that will benefit the team.

“I wouldn’t say it stifles his game but he is prepared to do that for the greater good. In the position he plays in especially, we ask for restraint from him.

“All the excitement and all the glamour is at the front end of the pitch in the main.

“All the hard jobs and the clean sheets and the dirty work is at the back end of the team and that is the way the game is.

“We know he has more goals in him than his record suggests.

"But we’re asking him to do a job for the team, which is to sit in front of the backline and knit our play together and break up play.

“He does it not just for West Ham but for England, too, and that tells you everything. That he does it at the age he is. He is still a very, very young man in footballing terms.

“I don’t think it was in doubt that our football club wouldn’t sell him.

“He’s a fantastic young prospect at the club and is integral to everything David Moyes wants to achieve here.

Pearce has just written his second book — ‘Never Stop Dreaming’ — a personalised account of the run-up to and through the emotive 1996 European Championship.

He is as famous for slamming a penalty past Spain in the quarter-final shootout as he is for missing from the spot against Germany at the World Cup in Italy six years earlier.

Pearce is revered for being uncompromising with words and actions on the pitch but admits current players have no idea of his memorable former life.

He said: “Most players I coach now have no clue who I am or what I did — and rightly so.

“My job now is man-management skills and having a good way with the players.

“You have to be open-minded to do that. If you come in as a coach and say, ‘I did this and did that’ it won’t help.”