DEONTAY WILDER will NOT retire after his trilogy defeat to Tyson Fury, his trainer Malik Scott has revealed.

Speculation has been rife that the Bronze Bomber could pack it in after his second consecutive defeat to the Gypsy King. 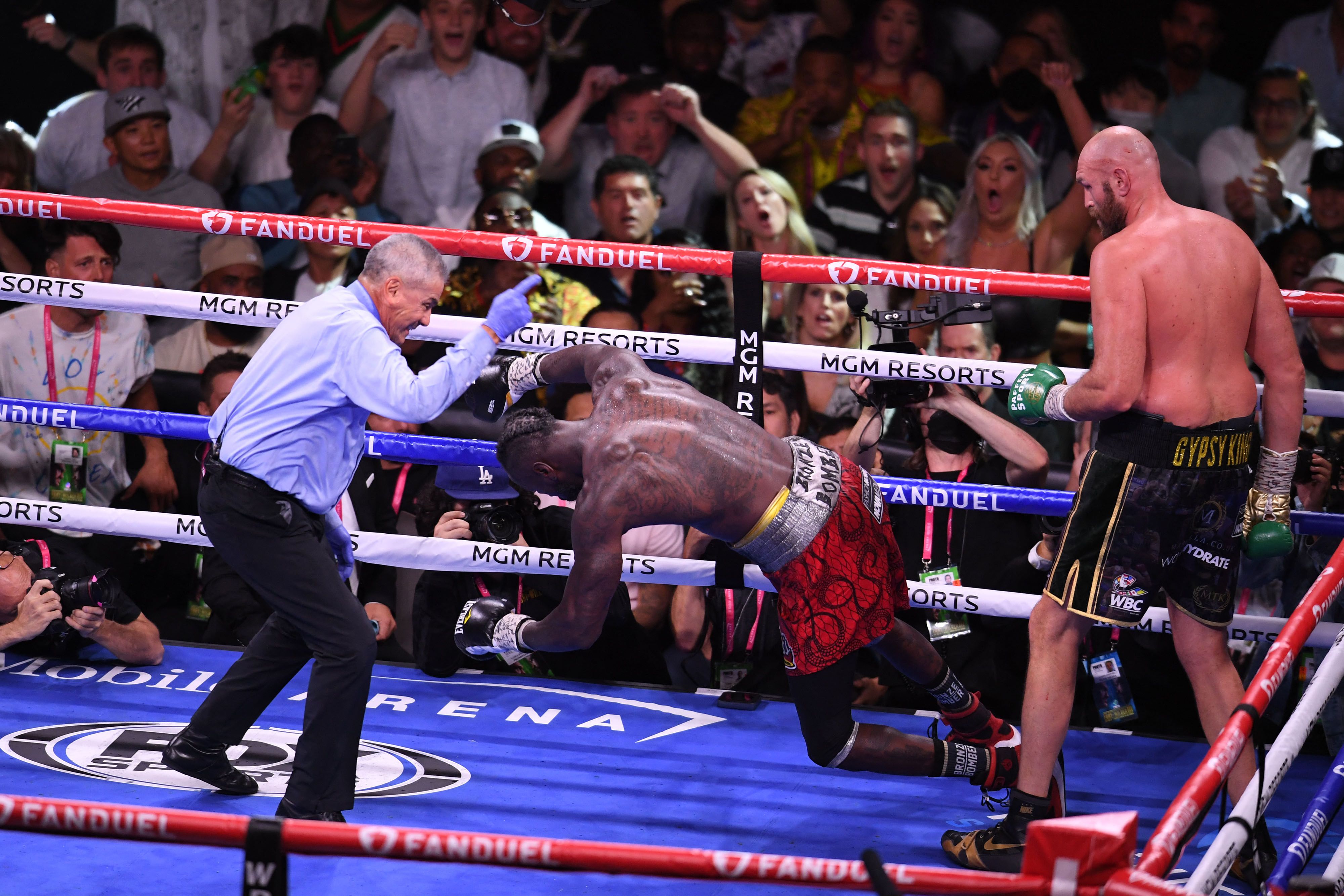 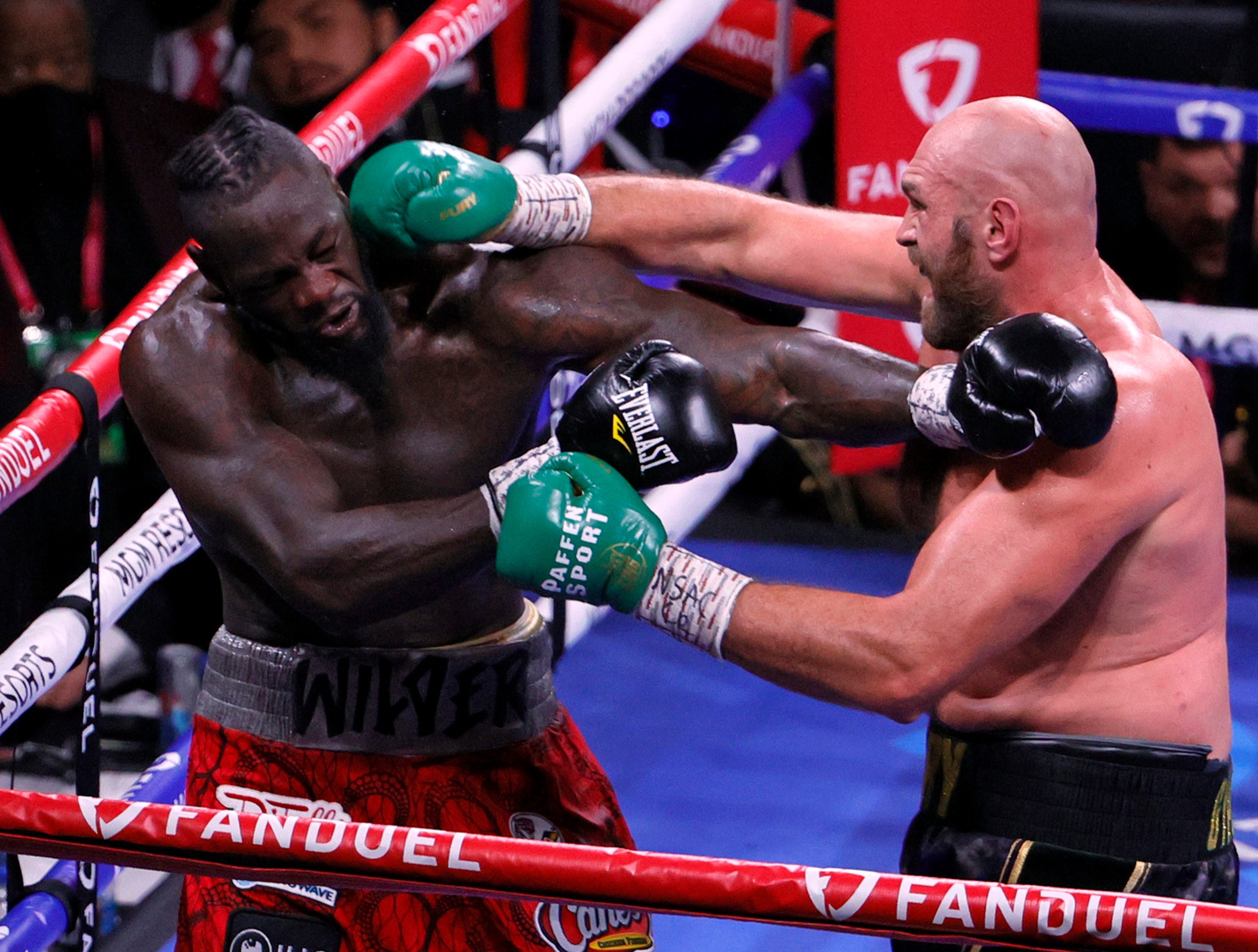 But such a course of action is not even on the American's radar, cornerman Scott has revealed.

Speaking to iFL TV, he said: "Deontay has set his family financially secure so he doesn't have to fight to make a living.

"But retiring is not in his plans at all and not something we've discussed."

Fans can't expect Wilder, 35, to fight again any time soon, however, after he broke his hand and a finger during Saturday night's war.

And Scott himself will insist that the former champ takes a prolonged break from the sport.

He told ESNews: "I really don't want Deontay talking about boxing or doing anything with boxing for quite some time.

"I want him to get some good rest, especially after this.

"Even after the last fight he was so worked up. So worked up over the time, and in training and was so excited and so happy to win the arbitration.

"He really never got to rest, he deserved a good rest. I'm gonna make sure he gets it."

Scott then visibly welled up during the interview, as he reflected on his journey with Wilder during their last camp.

He also feels that his man would do 'ten times better' against WBA, IBF, WBO and IBO champ Oleksandr Usyk than Anthony Joshua did. 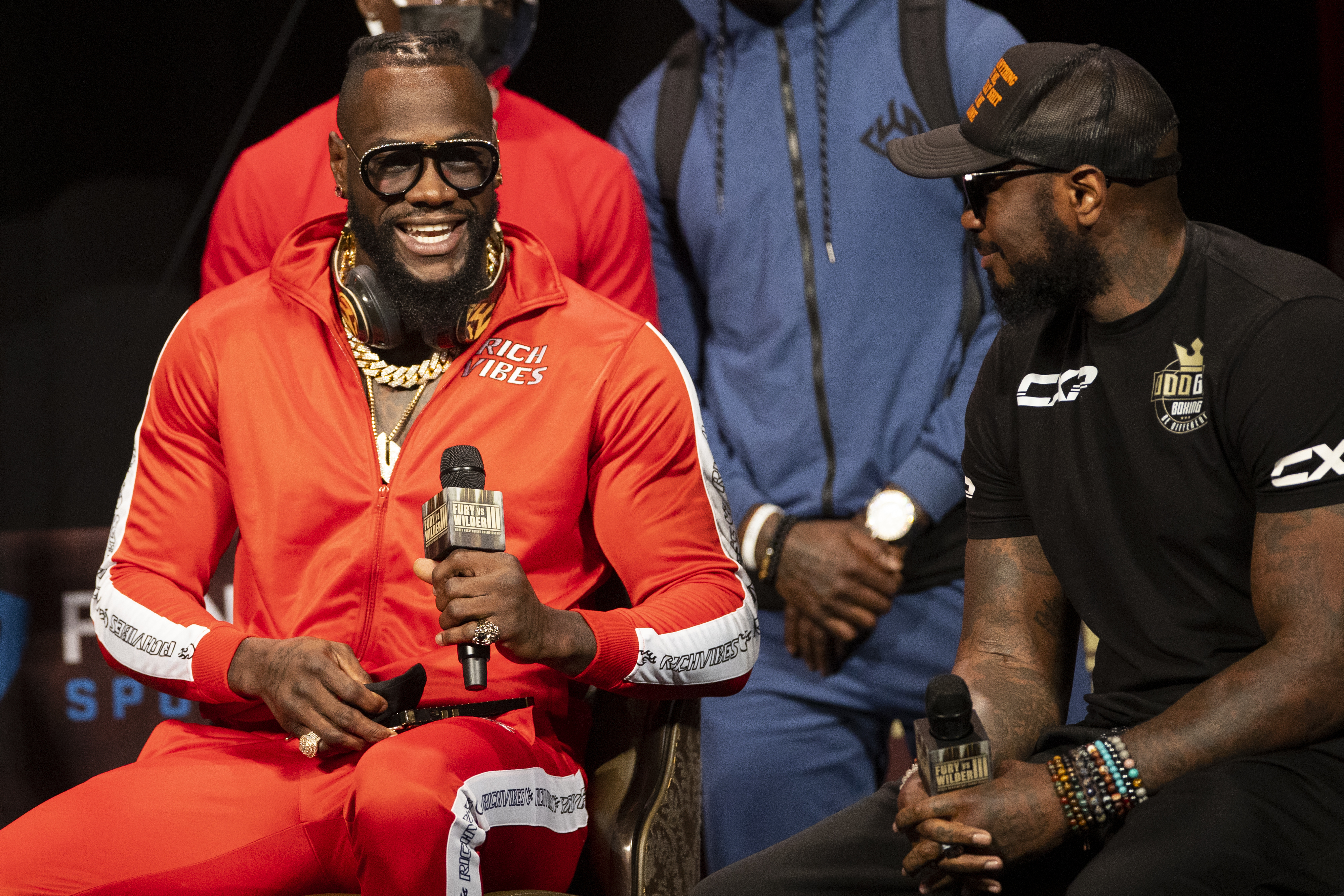