DERBY COUNTY'S much-needed takeover has received a major boost after they received a loan from a local businessman preparing to try and buy the club.

The Rams have been in administration since September last year and fears over their future increased last week when American businessman Chris Kirchner withdrew his offer to purchase the third-tier side. 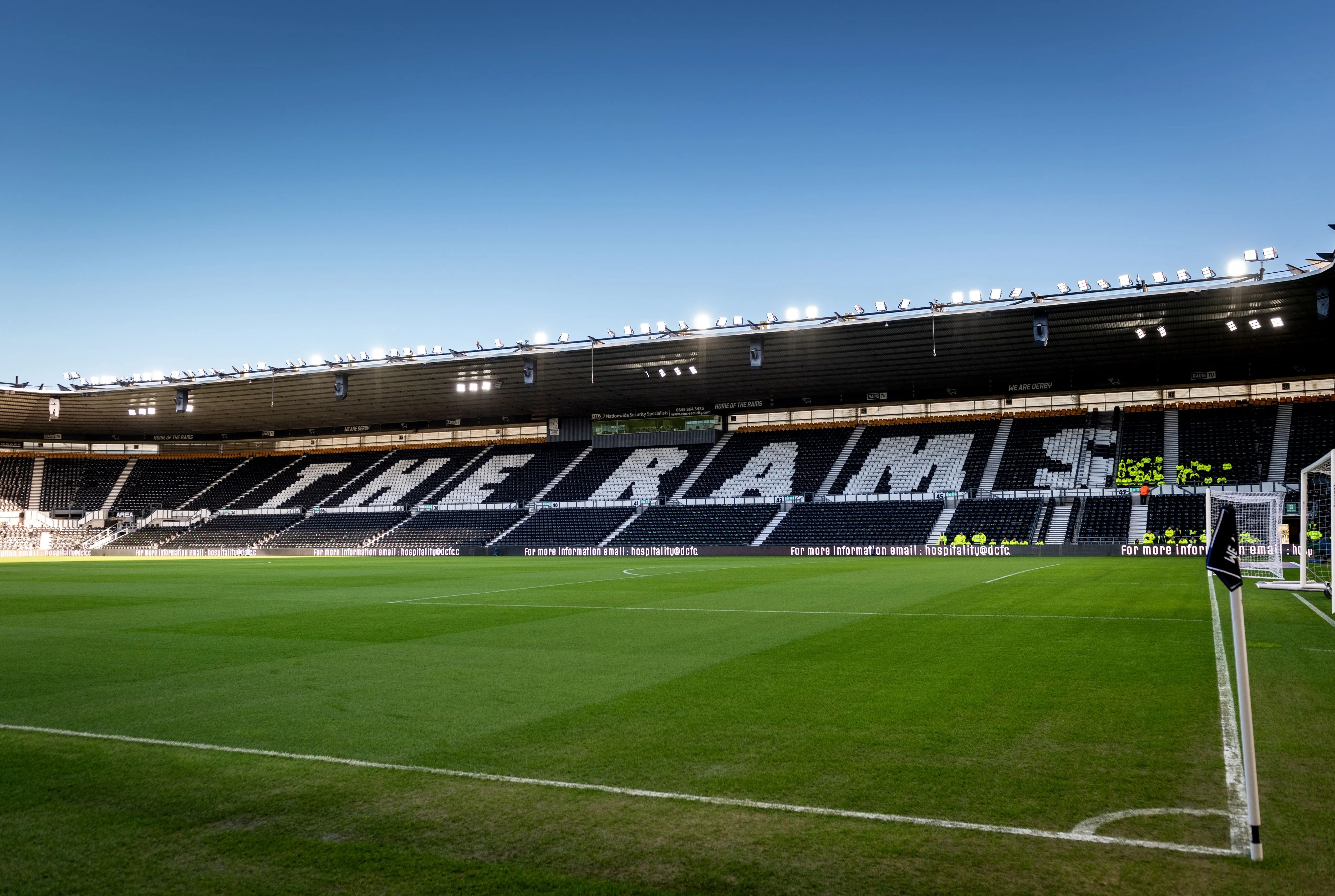 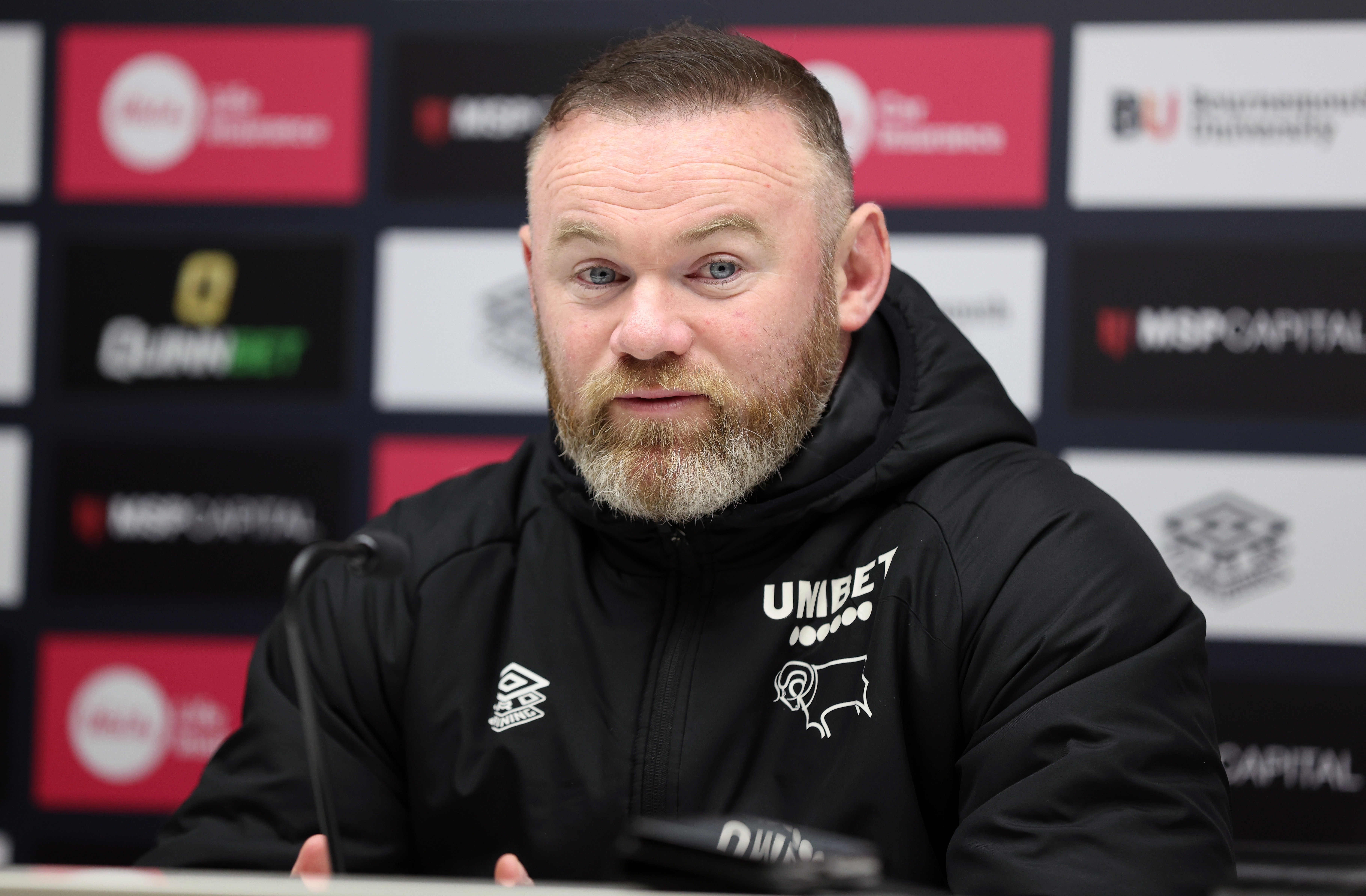 But joint administrators Quantum have now announced they have accepted a loan from Derbyshire-based Clowes Developments Ltd, who, having confirmed they have purchased Pride Park, will submit a formal offer to buy the club on Friday.

David Clowes, chairman of the property company, is a Derby supporter.

In a statement, he said: "Derbyshire-based property group, Clowes Developments (UK) Ltd, are proud to announce they have successfully purchased the company that owned Pride Park Stadium from fellow local businessman Mel Morris.

"Additionally, Clowes have issued an interim loan to the club which will enable Derby County to start the next season and trade whilst a deal to purchase the club is concluded.

"Clowes have also confirmed that they will, today, submit a bid to purchase Derby County Football Club."

As reported by BBC Sport, Derby's administrators also released a statement which read: “Very pleased to confirm that following a period of negotiation, Derbyshire based property group, Clowes Developments has issued interim loan to Club.

"This loan will allow Club to start the forthcoming season, and to continue to trade.”

They then went on to add: “The joint administrators welcome the earlier statement from Clowes, in which it was confirmed that a successful acquisition of the Club’s stadium, Pride Park, completed on 17 June 2022 and they look forward to continuing positive discussions over the next day or so.”

Wayne Rooney's side were relegated from the Championship last season despite a valiant effort to avoid the drop.

Derby won 14 and drew 13 of their 42 league matches – a record which would have ordinarily been good enough for 18th place.

But due to their crippling financial position, they were deducted a total of 21 points which ultimately proved costly.