ONE of two diamond and gold rings Kobe Bryant gave to his parents after the Los Angeles Lakers' 2000 title win has sold for a staggering £160,000 at auction.

The basketball legend bought two identical, replica rings from that year's NBA championship to gift to his mum and dad. 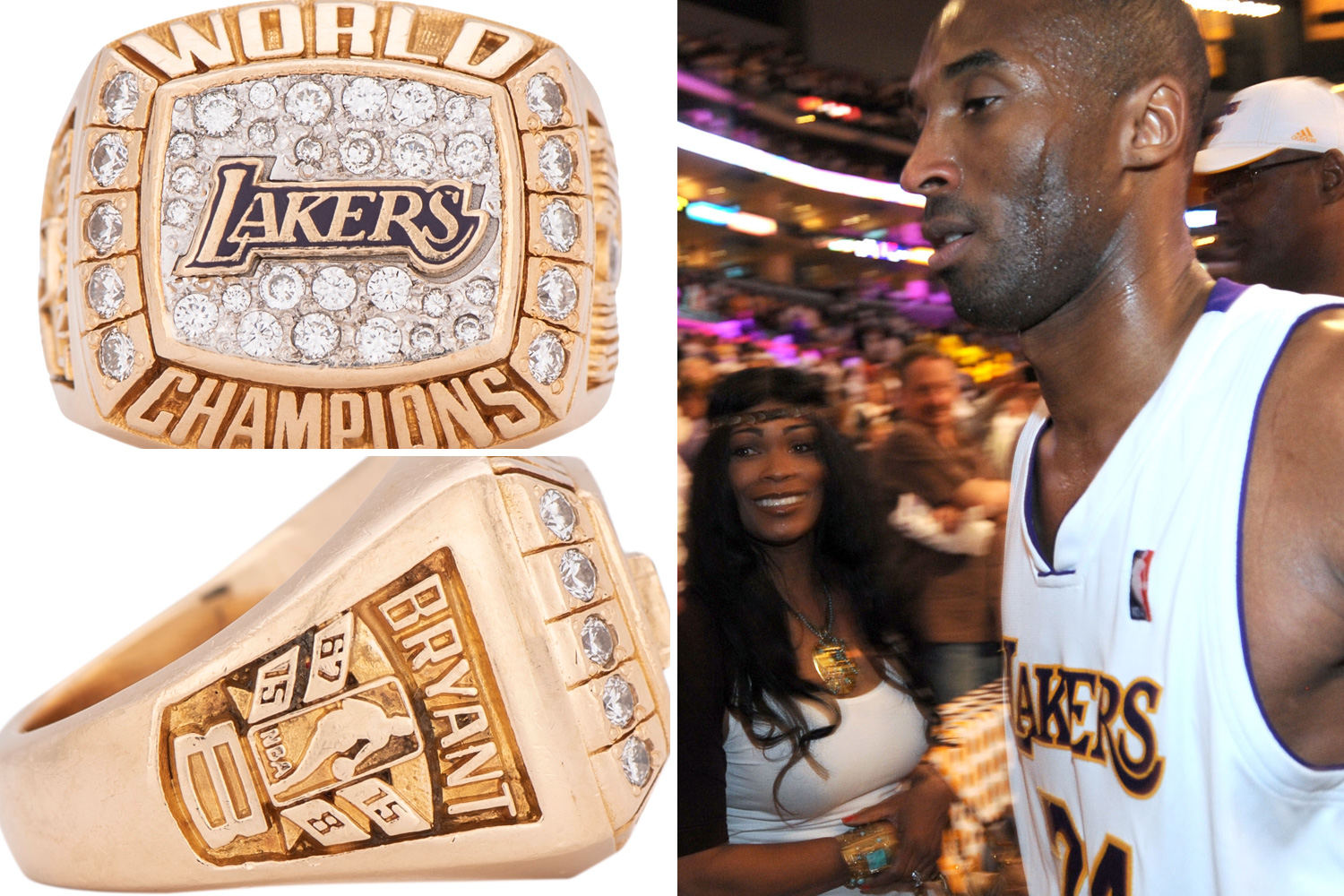 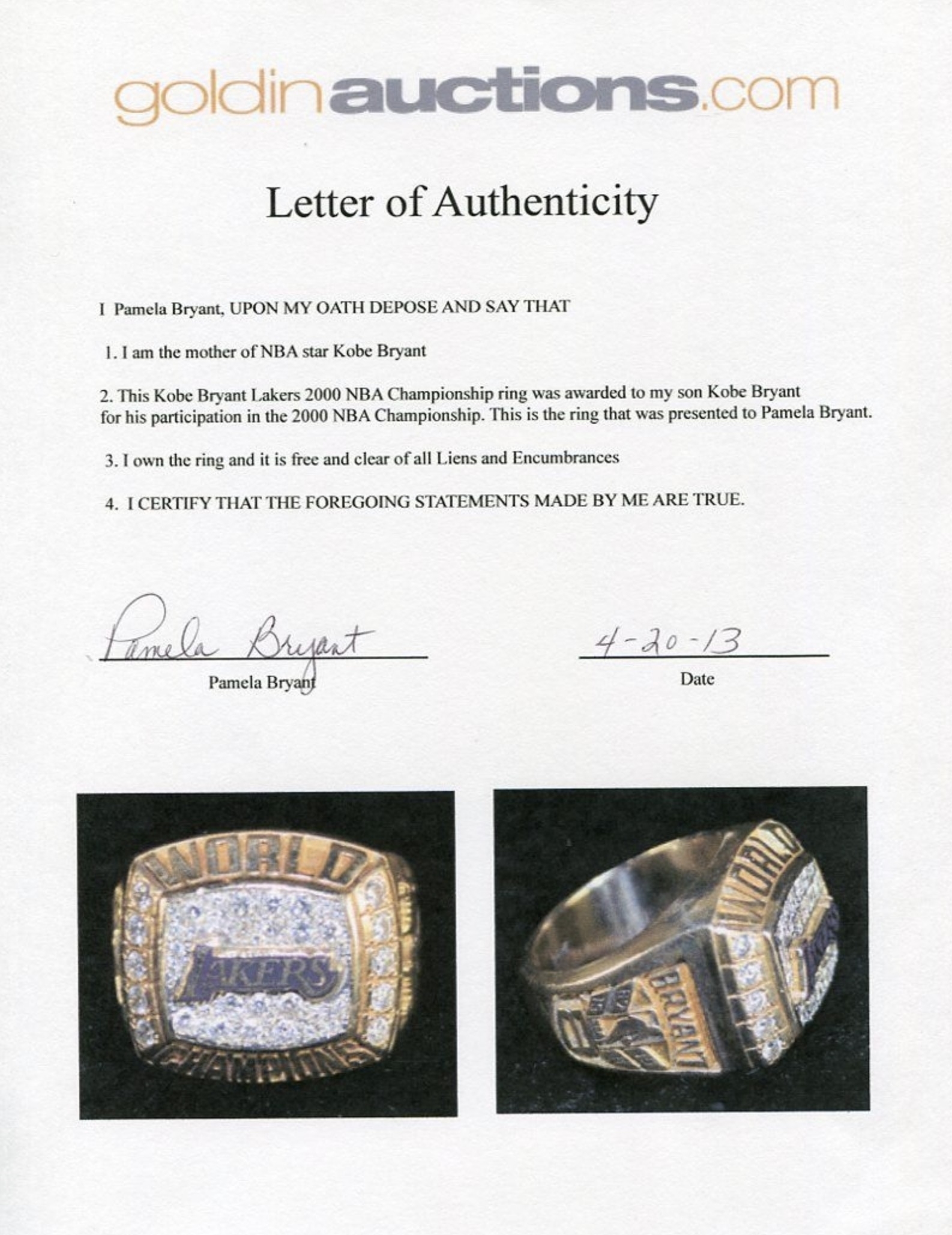 They were sold to a private buyer in 2013 – and one was put up for sale earlier this year.

Now, four months after Bryant's shock death, the one given to mum Pamela has sold for an astronomical fee at auction, according to TMZ.

The other ring, given to dad Joe, is likely to be up for auction soon.

Pamela once infamously tried to flog the incredible bling, only for Bryant to sue her to prevent any sale.

In 2013, he eased his stance on the matter and allowed her to sell a host of his memorabilia – including the two rings.

But now the private buyer put them up for sale at Goldin Auction – with a minimum bid £12,000.

After an incredible bidding war involving 20 offers, it eventually sold for £167,700 and included a certificate of authenticity.

It's likely the same seller will opt to put dad Joe "Jellybean" Bryant's ring on the market soon too after the success of the first one.

Earlier this week it was revealed Bryant's induction into the Basketball Hall of Fame may be delayed due to coronavirus.

The NBA legend was supposed to be inducted into the Naismith Memorial Hall of Fame on August 29 – seven months after his death in a tragic helicopter crash. 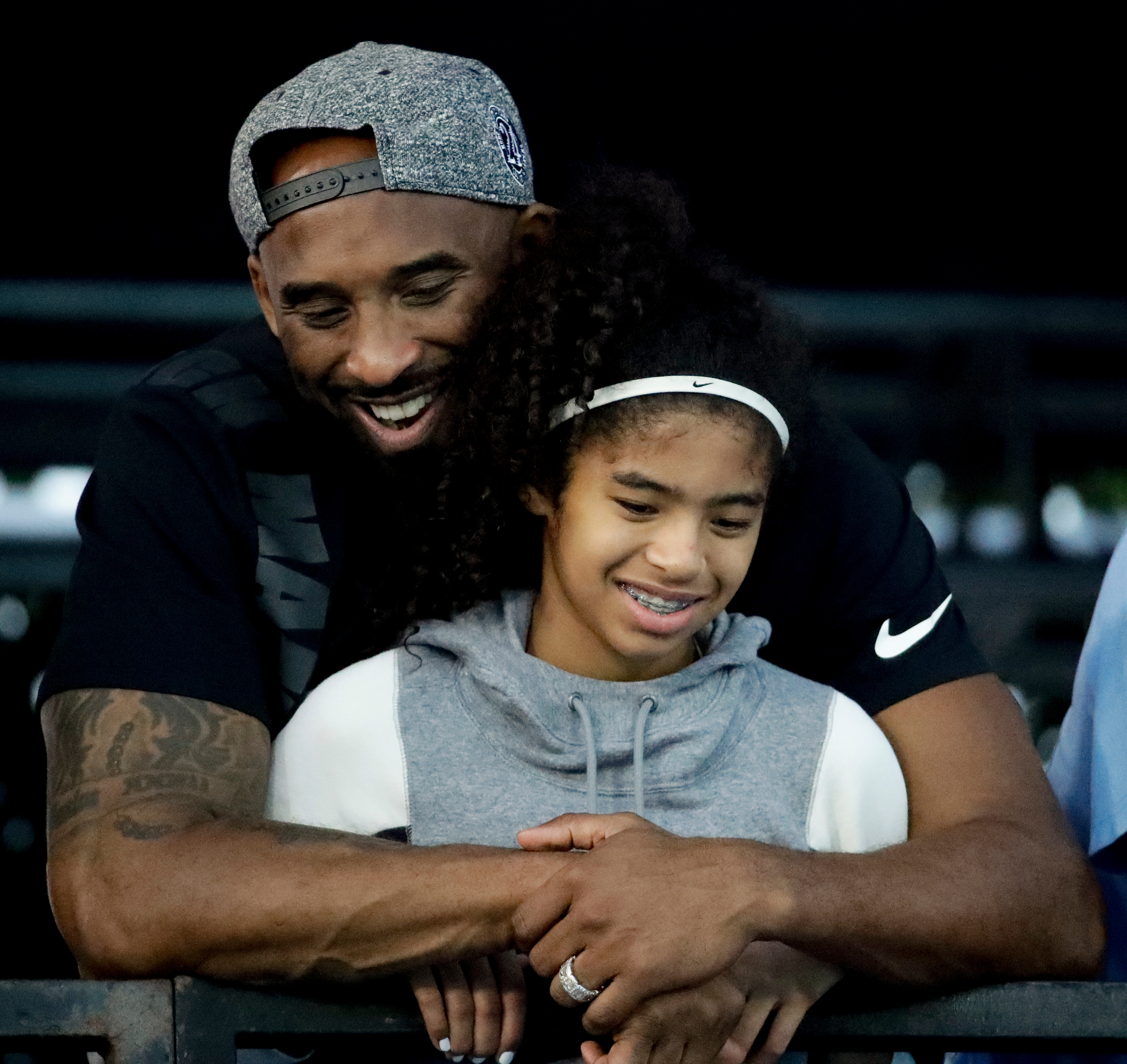 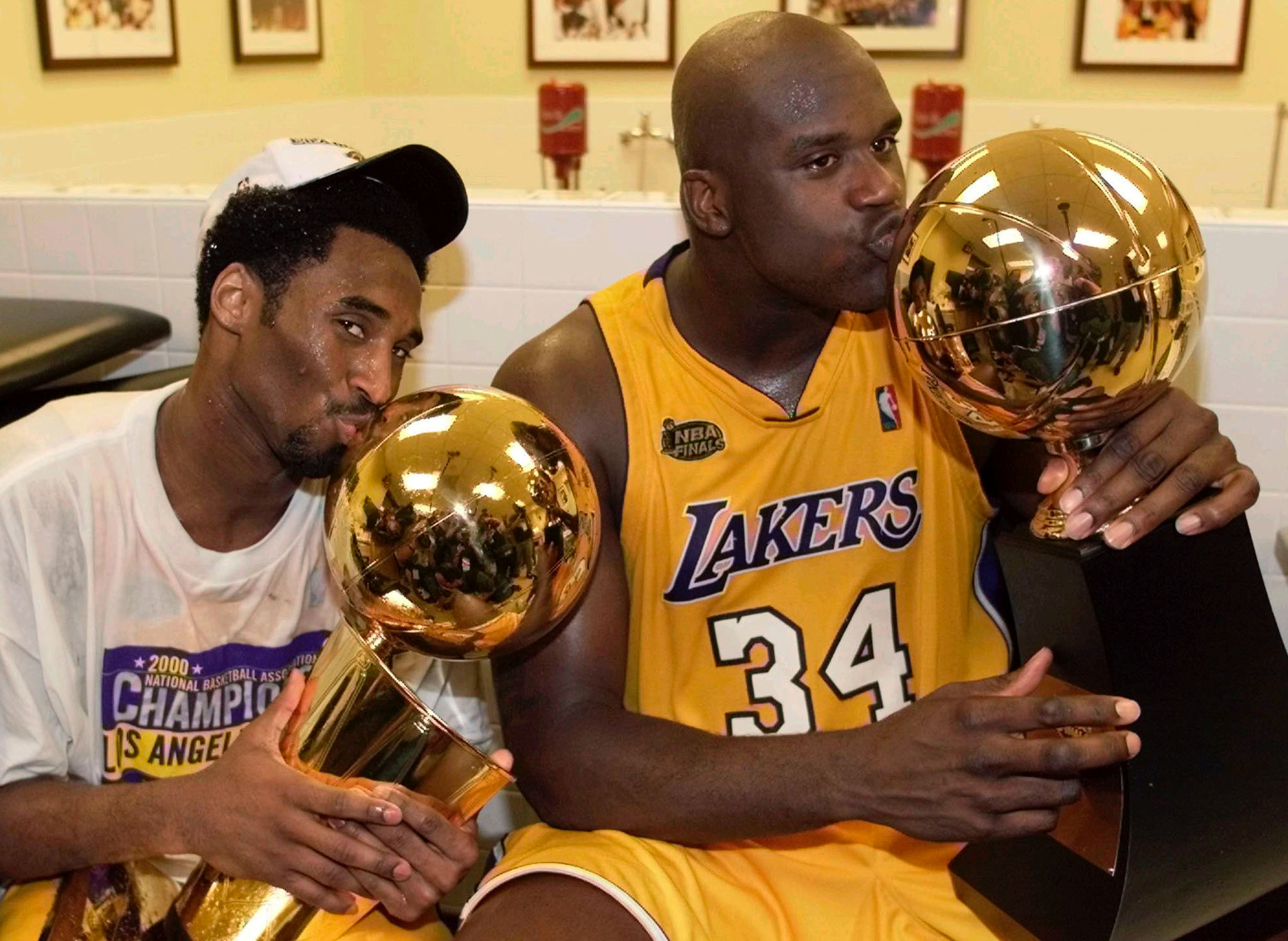 The ceremony for the Los Angeles Lakers star may now be pushed back due to the coronavirus outbreak, CEO John Doleva told the Boston Globe.

A decision will be made this week on whether the original date will be kept for the August 28-30 Hall of Fame ceremonies, or if it will move to later in the year.

New tentative dates for the ceremony in Springfield, Massachusetts could fall over October 9 to 11, or even in the spring of 2021.

‘I’m gonna miss all of her’: Sister opens up on late sports reporter