BUENOS AIRES — Argentina’s stunned soccer fans sought each other out Wednesday to mourn the death of Diego Maradona, gathering by the hundreds in spots linked to the life of the legendary player.

They gathered outside the humble home where he was born and raised in the Villa Fiorito neighborhood. They went to the stadium of Argentinos Juniors, where he started as a professional footballer in 1976. They stood at the historic La Bombonera stadium of his beloved Boca Juniors. More were at the headquarters of Gimnasia La Plata, the team he was coaching.

“I am touched. I can’t understand it, I can’t see the reality. Diego will never die, today is the birth of the Maradona myth,” said Dante López, a physician who went to the Argentinos Juniors stadium, which carries the beloved player’s name.

Fans put candles and flowers along the wall around the field.

“Diego was Argentina in the world. He gave us joy and we will never be able to repay him for so much joy,” said Argentine President Alberto Fernández, who issued a decree for three days of national mourning and offered the presidential palace for the funeral.

Mariano Jeijer sat with his wife and their baby in a small car near the Boca Juniors stadium. He said he didn’t want to be sad at home.

“Diego is a symbol of being Argentinian. He is someone that made us very happy,” Jeijer said. 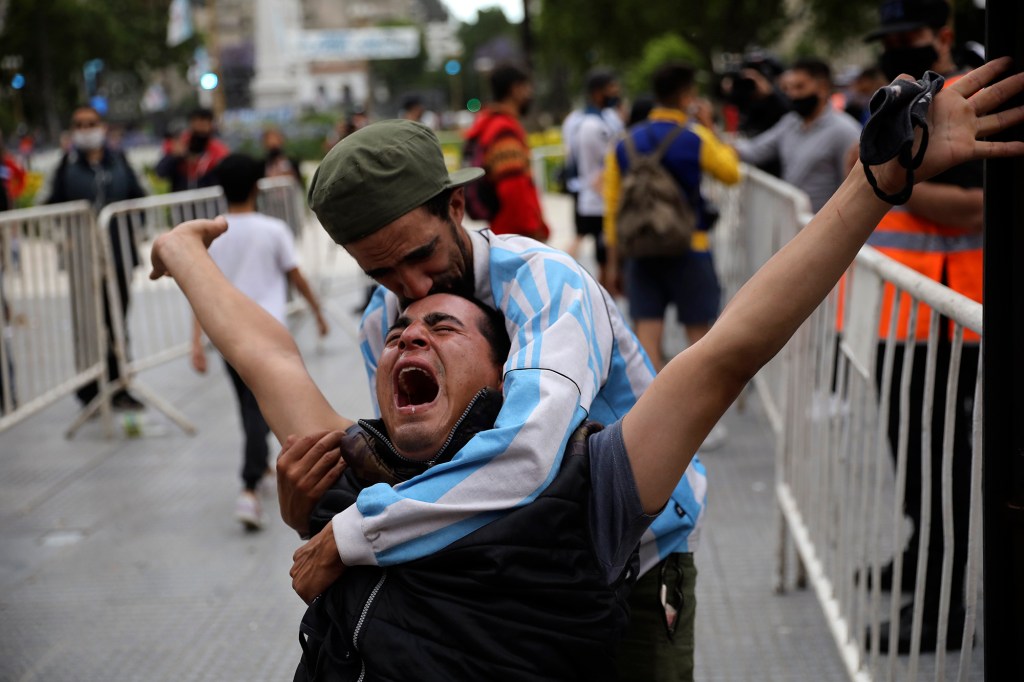 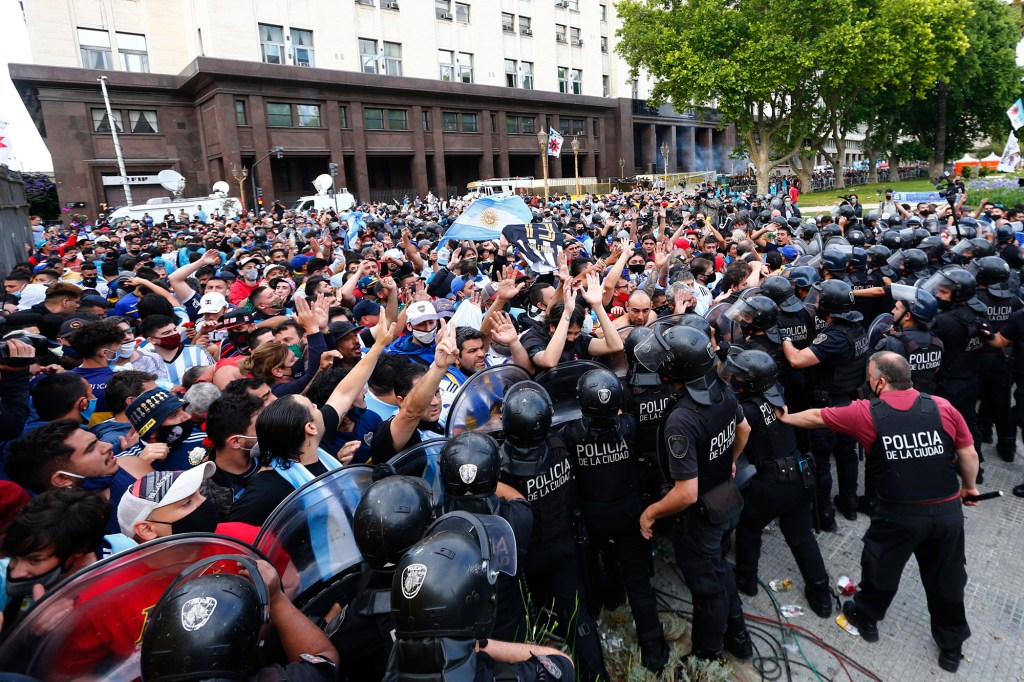 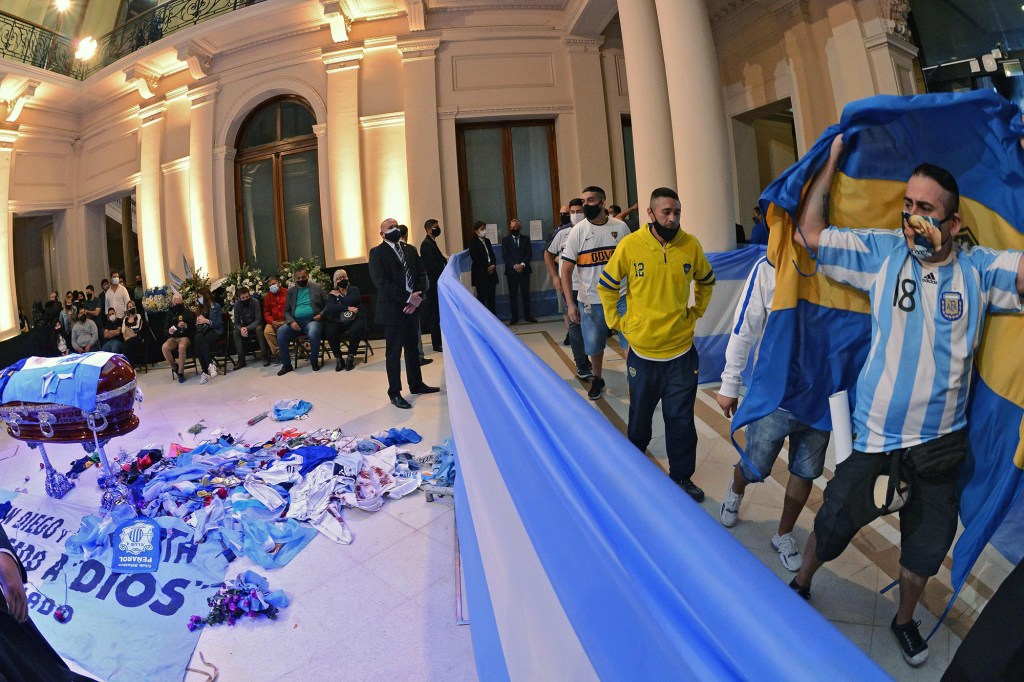 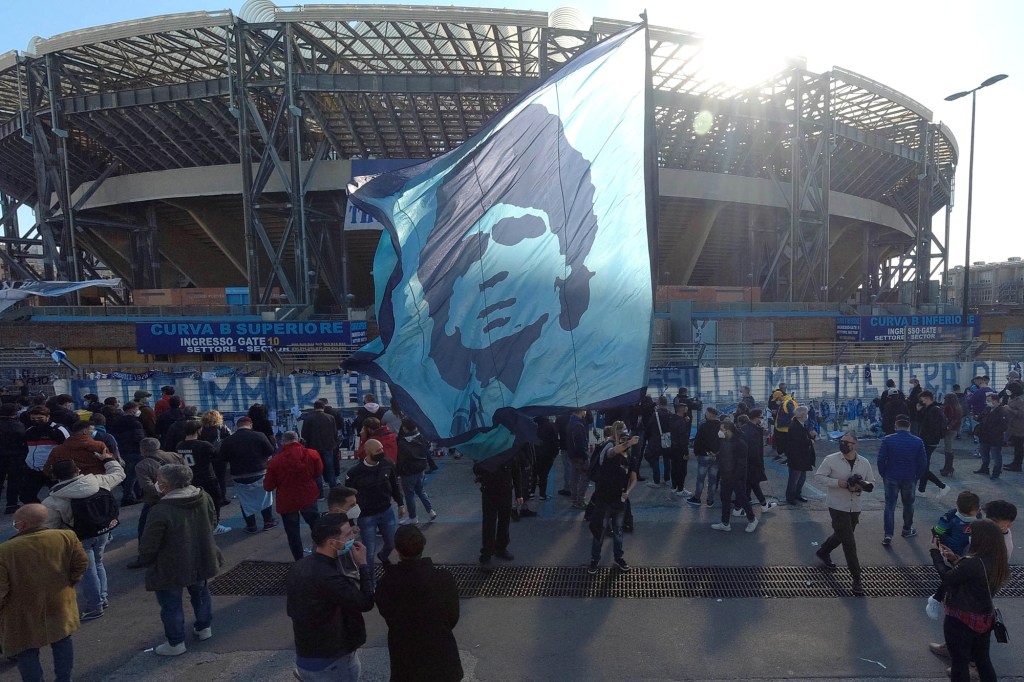 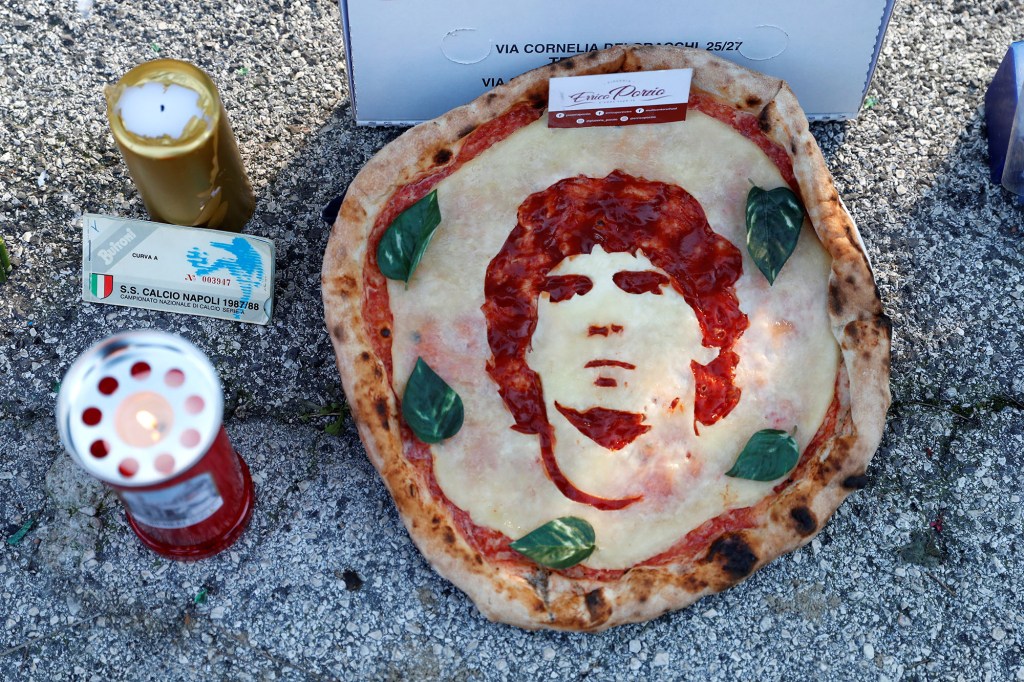