DIEGO MARADONA'S Argentina shirt from his World Cup debut in 1982 is being put up for auction.

And the iconic top is expected to be sold for a whopping £145,000 as wealthy fans clamour to get hold of the shirt. 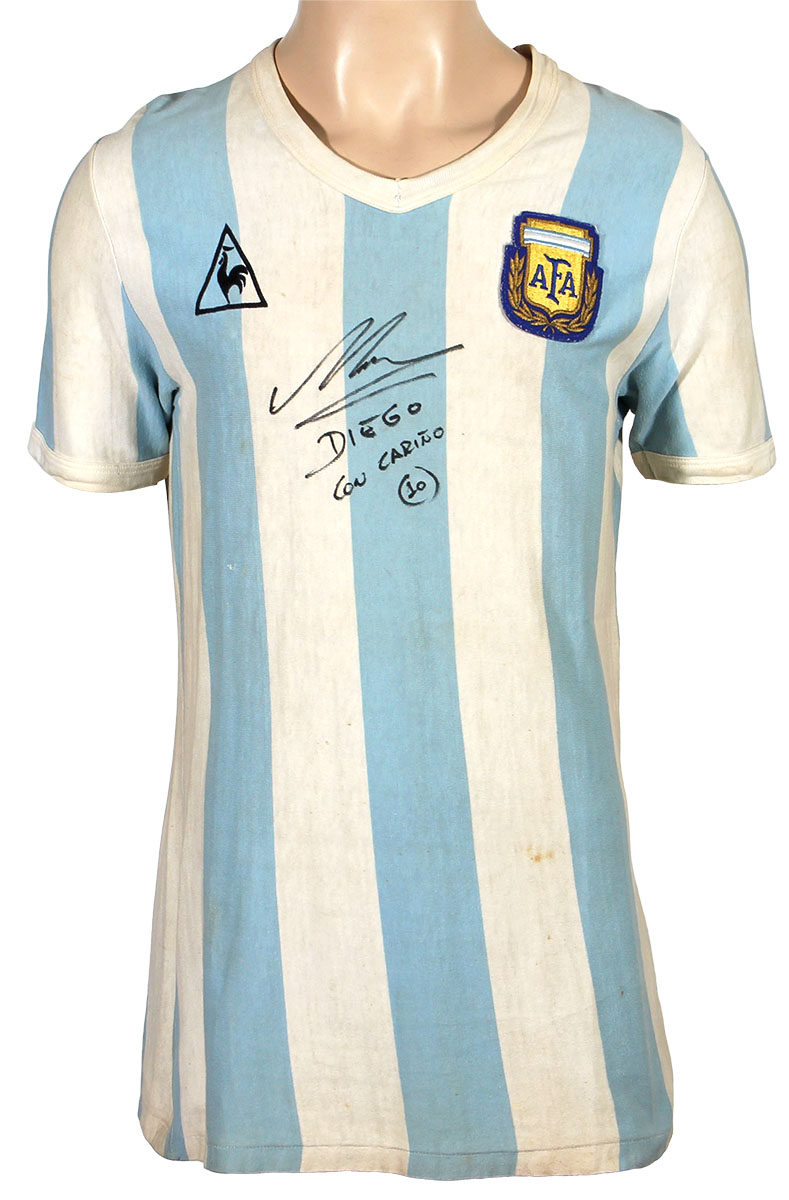 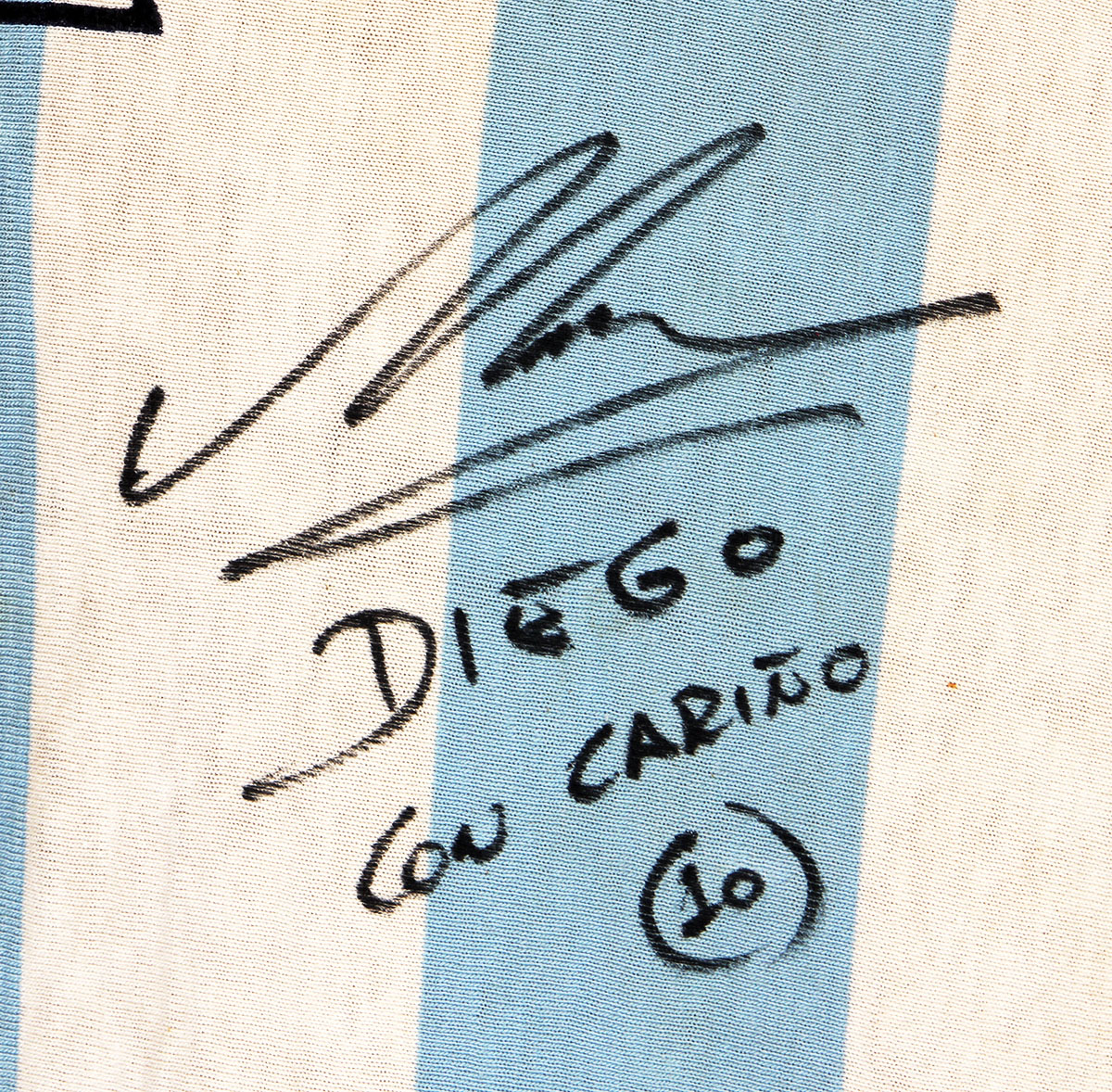 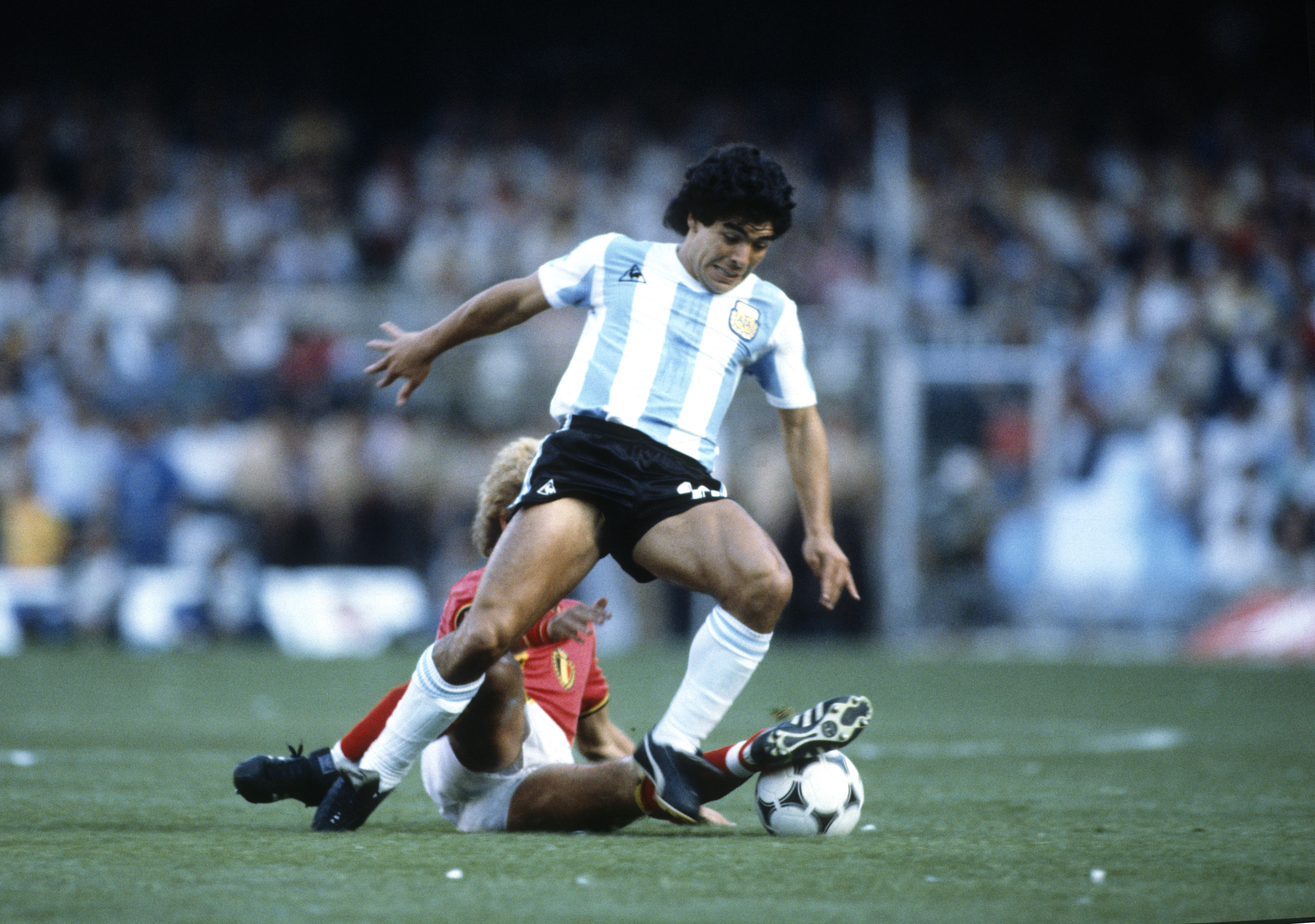 The legendary footballer made his World Cup debut in Argentina's group stage game against Belgium.

Despite the 1-0 defeat in Spain, the 21-year-old showed flashes of the brilliance he would display during his career.

And the signed shirt is now being put up for auction by the family of an Argentine journalist that received it as a gift from Argentina manager Cesar Luis Menotti.

Maradona died at the age of 60 from a heart attack in November.

His death sparked tributes to his legendary career with Maradona helping Argentina win the 1986 World Cup.

His controversial Hand of God goal will forever be remembered in the win over England on the way to winning the World Cup.

But Maradona scored an extraordinary solo effort, starting from inside his own half, during the same game which was known as the 'goal of the century'.

Nikola Jokic Is Squashing The Doubts In His Big Soft Hands