Dillian Whyte wants to fight Anthony Joshua “two or three more times” in his career and believes he is the man to motivate the unified world heavyweight champion.

Joshua knocked Whyte out in the seventh round back in 2015, but the Body Snatcher has now rebuilt his career and stands on the brink of a shot at the WBC world title, with the champion, Tyson Fury, mandated to face him before February 2021.

Whyte is still scheduled to fight Alexander Povetkin on 2 May, though the coronavirus may alter his plans.

But despite a clear route to facing Fury, Whyte instantly picked Joshua when asked by Eddie Hearn who he would like to face next if he could pick any opponent in the world. 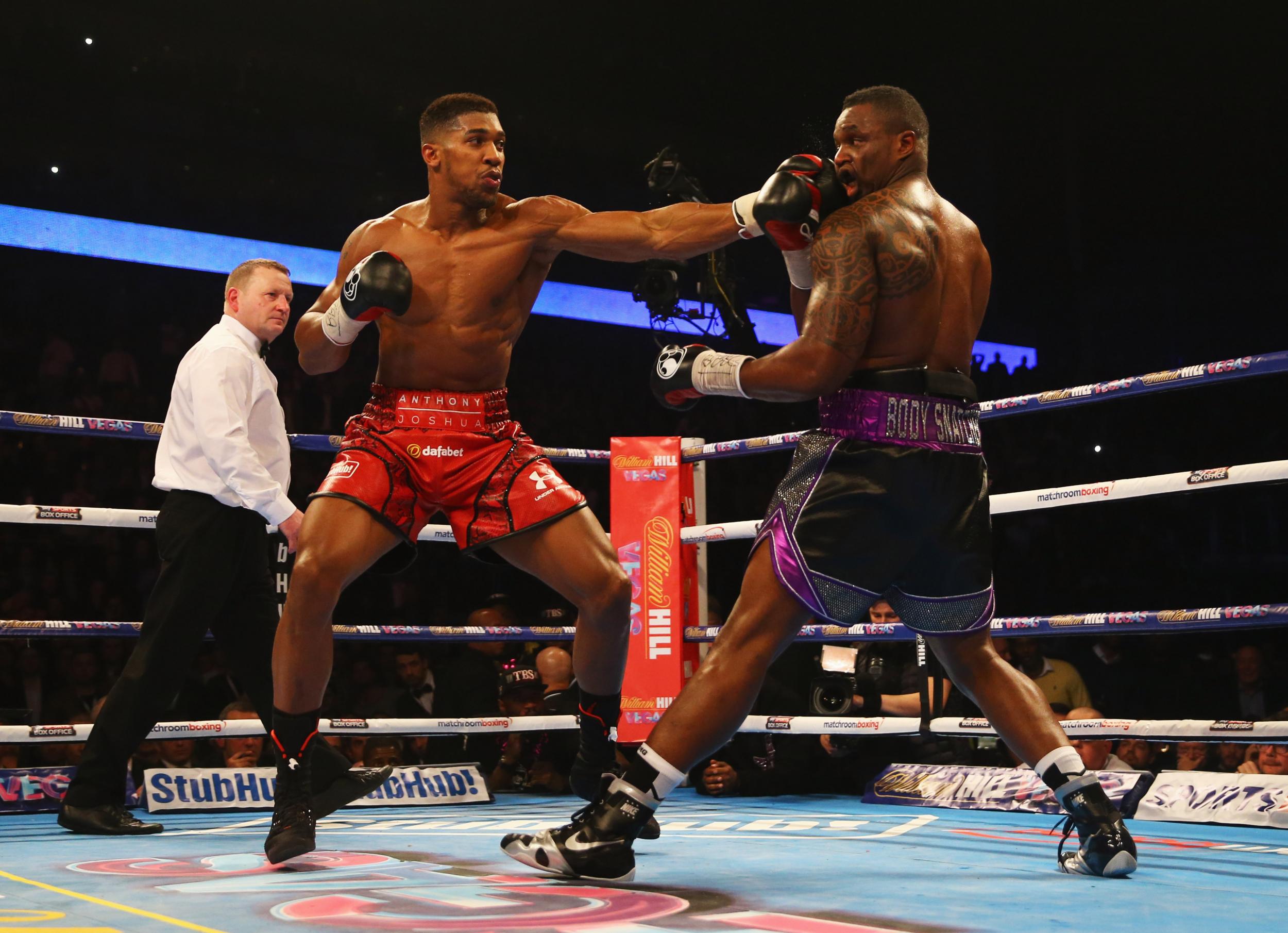 “I’ve come on a lot, physically, technically, mentally. We’ve both come on so much and learned so much. There’s mutual respect there. But there’s still fire there.

“I’d like to fight Joshua two or three more times in my career – win, lose or draw. That fight will make you run extra miles, make you do everything correctly. Make you go to bed that extra hour early.

“It’s great being world champion, but he just wants challenges, sometimes you need that extra kick. He’s got money and titles, but he knows he’d have to be on it against Dillian.”

Hearn entertained the possibility of a rematch too, though Joshua looks primed to make an undisputed fight against Fury, should he negotiate a title defence against Kubrat Pulev.

“Let’s do it,” Hearn replied. “If I asked him [the same question], even with the chance to be undisputed [heavyweight world champion], he’d say Dillian Whyte.

“I remember when we did the workout [for the fight against Whyte], he went to one area, then you looked over. It was all going to go off. The energy was unbelievable.”