Home » Sport » Does Wimbledon final have a fifth set tie-break or do players have to win by two clear games?

THE Australian Open final has arrived as Novak Djokovic looks for an eighth title in Melbourne.

The Serb faces 5th seed Dominic Thiem, who is looking for a maiden grand slam triumph. 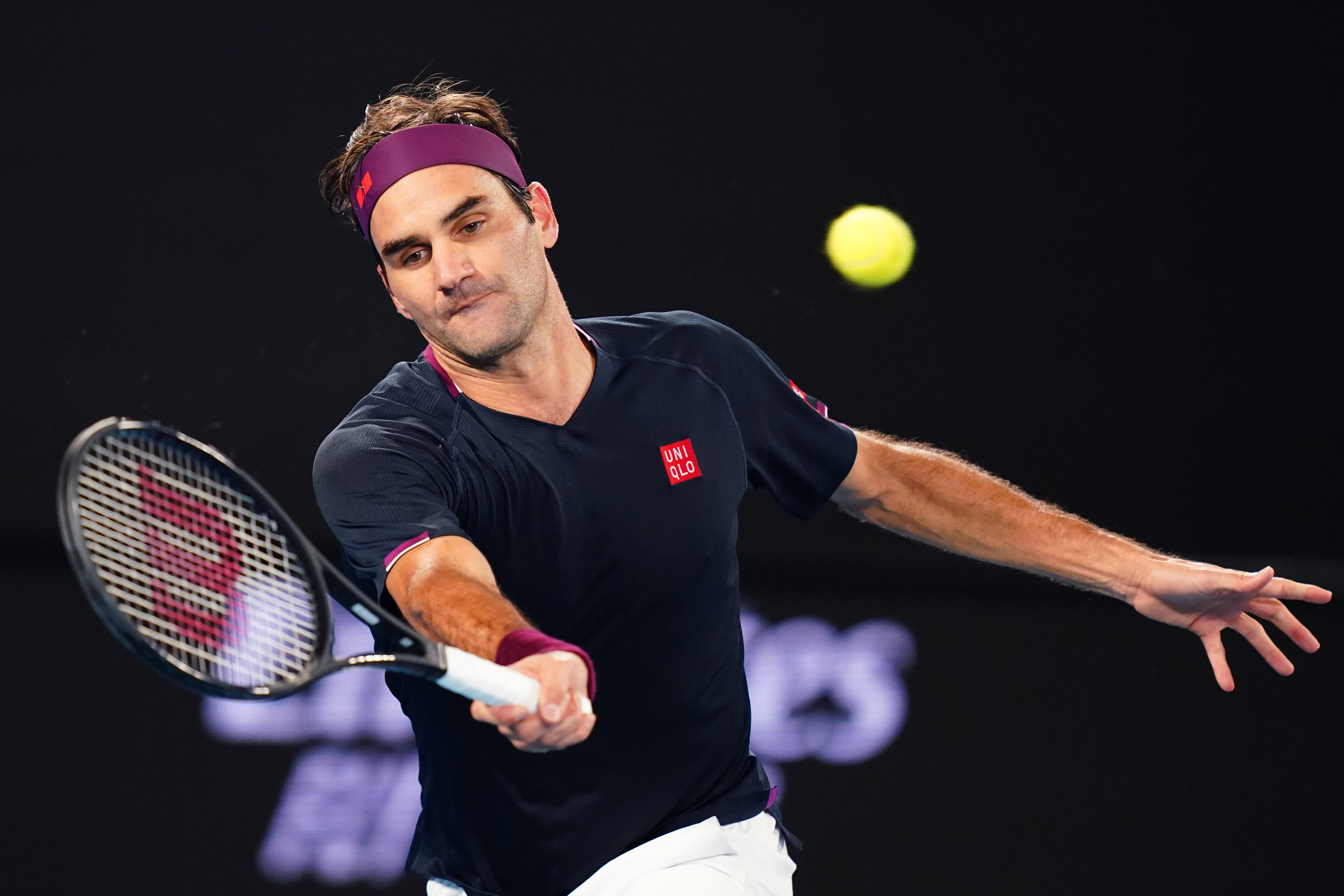 But what happens if matches reach 6-6 in the final set?

Does the Australian Open have a fifth set tie-break?

After long final sets in Grand Slam matches, the Australian Open joined Wimbledon and US Open in introducing a tie-break.

Yet, they play a different version to the others.

When players reach 6-6, they compete in a tie-break of first to ten points.

How do fifth sets work at other grand slams?

2019 was the first year ever that each grand slam in 2019 had a different method of deciding a fifth set.

At Wimbledon, a tie-break is only used when the score reaches 12-12.

The US Open has had a fifth set tie-break played under the regular format ever since 1970, while in the French Open players are still required to play out the set until there is a winner by two clear games.

Here are the 9 victims of the Calabasas helicopter crash, including Kobe Bryant

In filing, McMahon claims Luck fired ‘for cause’