ANTHONY JOSHUA has vowed to 'MURDER' Oleksandr Usyk in their rematch and passionately roared: 'I'm done with f***ing losing.'

Joshua spoke out for the first time since defeat to Usyk in September, when he was convincingly outboxed over 12 rounds. 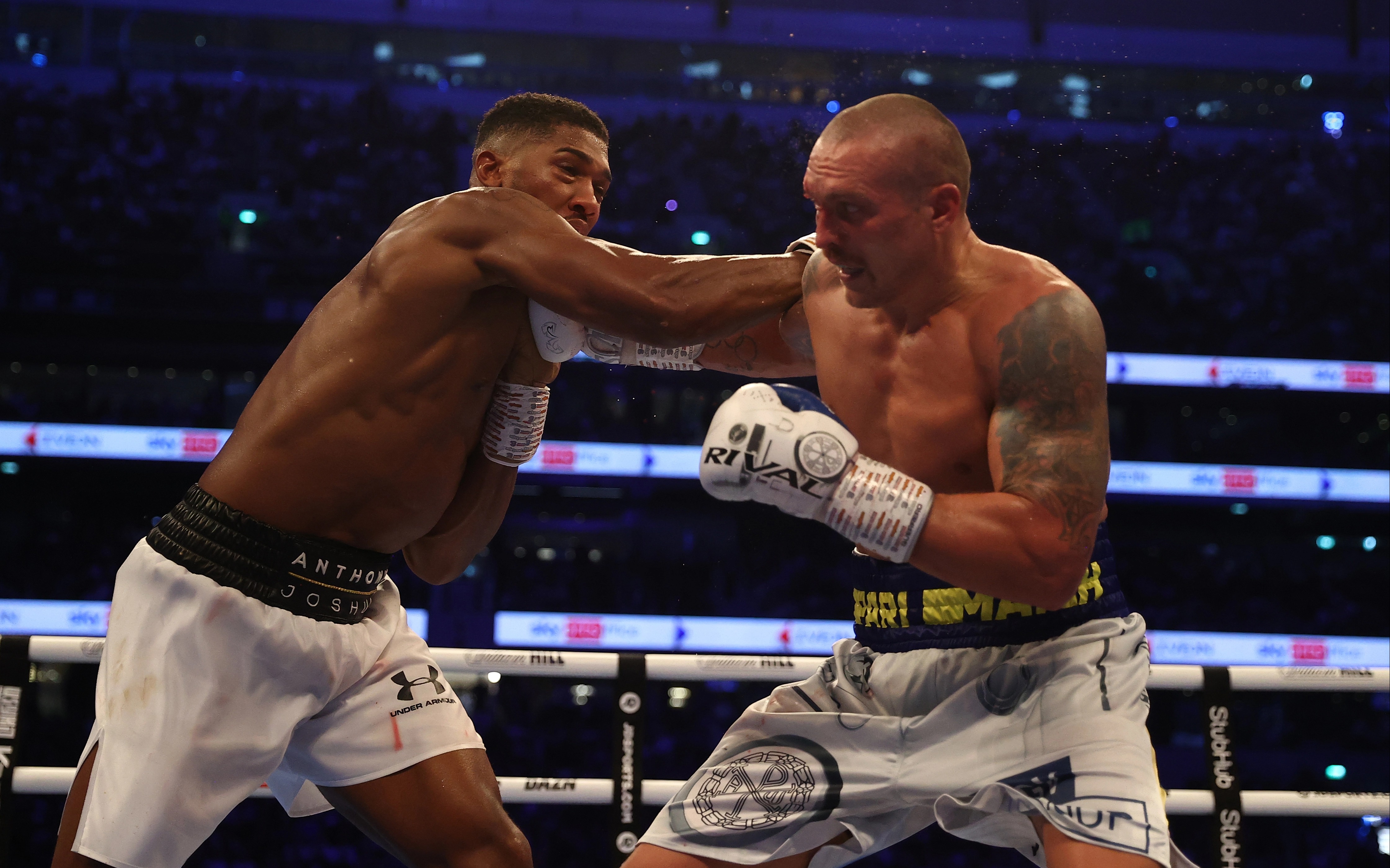 But the beaten Brit has promised to gain revenge in the most brutal of ways and adopt a ruthless approach when they go to 'war' again.

"The referee might get thrown on the floor in the next fight because this is war.

"It's just straight war, I'm annoyed. I'm boiling up even speaking about it – it's that passion to win."

Joshua, 32, has invoked his right to an immediate rematch against Usyk, 34, which is now targeted for March in the UK.

AJ first lost his heavyweight throne in June 2019 in a shock upset loss in round seven to outsider Andy Ruiz Jr.

But he went right back into the firing line six months later to outbox Ruiz, 32, and reclaim the gold.

That night AJ switched up his style to outthink the Mexican-American, but those same tactics proved his downfall against Usyk.

But Joshua, who has 22 knockouts in his 24 wins, ruthlessly warned Usyk he will 'take his soul' next time around.

He said: “He’s had like 400 amateur fights, he’s seen people that have tried to rough him up, millions of times, so to just try and adapt one style is silly.

"Take his soul to the point where he wants to give up. That’s what boxing’s about, I’ve learned that.

"You hit people constantly, keep on applying a certain amount of pressure, before they know it they’ll realise you aren’t going anywhere, you’re here to stay.

“With the game plan, that’s all I have in my mind at the minute, that one track, stay on course, take this guy to places he doesn’t want to go.”