BORUSSIA DORTMUND are set to sit down with Erling Haaland's representatives this week to persuade him to stay at the club.

There are several teams interested in signing Haaland – who's £64million buy-out clause becomes active this summer – so Dortmund have a fight on their hands to keep him. 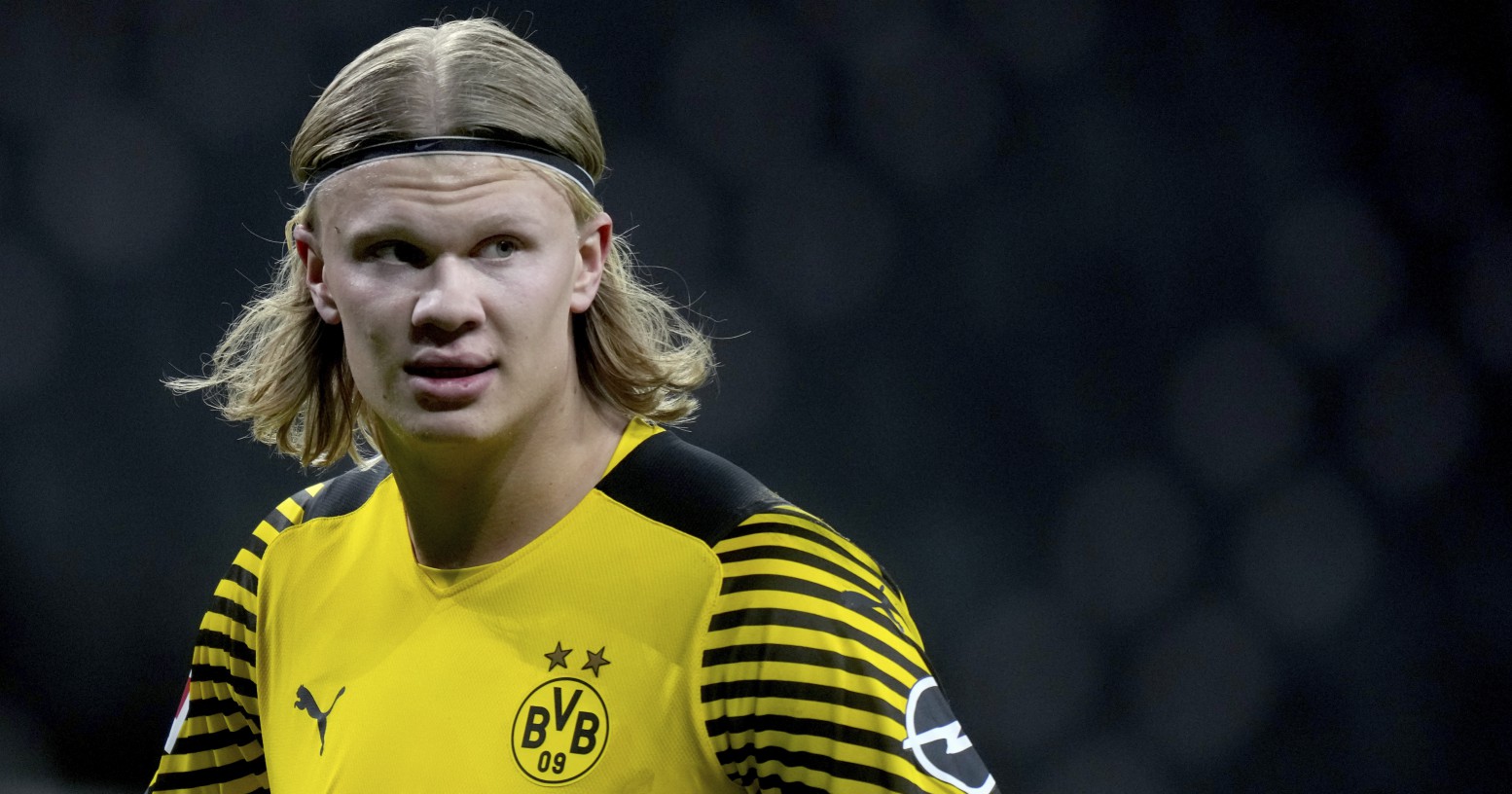 But they are willing to offer the striker £325,000-a-week to convince him to extend his stay, report Bild.

The club will sit down with Haaland's father Alfe-Inge and his agent Mino Raiola to try and strike a deal.

They have set Haaland a deadline of the end of February for him to make up his mind on where his future lies.

As well as a bumper pay packet, Dortmund are hopeful Haaland will be encouraged to stay due to a number of perks he enjoys at the club.

One is the love he receives from the fanbase – Haaland's shirt is the biggest selling in the squad along with Marco Reus.

Another positive is that Marco Rose is in the dugout with the German outfit – with the coach having managed Haaland at RB Salzburg and forming a close bond with the striker.

RON TOP OF THE WORLD

Ronaldo lights up world's tallest building with pics of Georgina

Haaland also gets special privileges at the club due to his importance to the squad.

He is allowed to enjoy periods of recovery in Marbella along with his own personal physio.

The striker is said to be a big fan of Spain.

He owns a house in the country which could encourage him to join Barcelona or Real Madrid with both clubs keen on the Norwegian.

Manchester United are also serious about signing the 21-year-old but must secure Champions League qualification to have a chance of signing him.

And the Red Devils were recently joined by Liverpool in the race for Haaland – the Reds could trigger his release clause.

Paris Saint-Germain are also monitoring Haaland's situation and could potentially make a move for the forward if Kylian Mbappe leaves.