WWE champion Drew McIntyre has opened the door to headlining a first UK pay-per-view in almost 30 years against Tyson Fury.

Vince McMahon's wrestling promotion has not had a major show in Britain since SummerSlam was hosted at Wembley back in 1992. 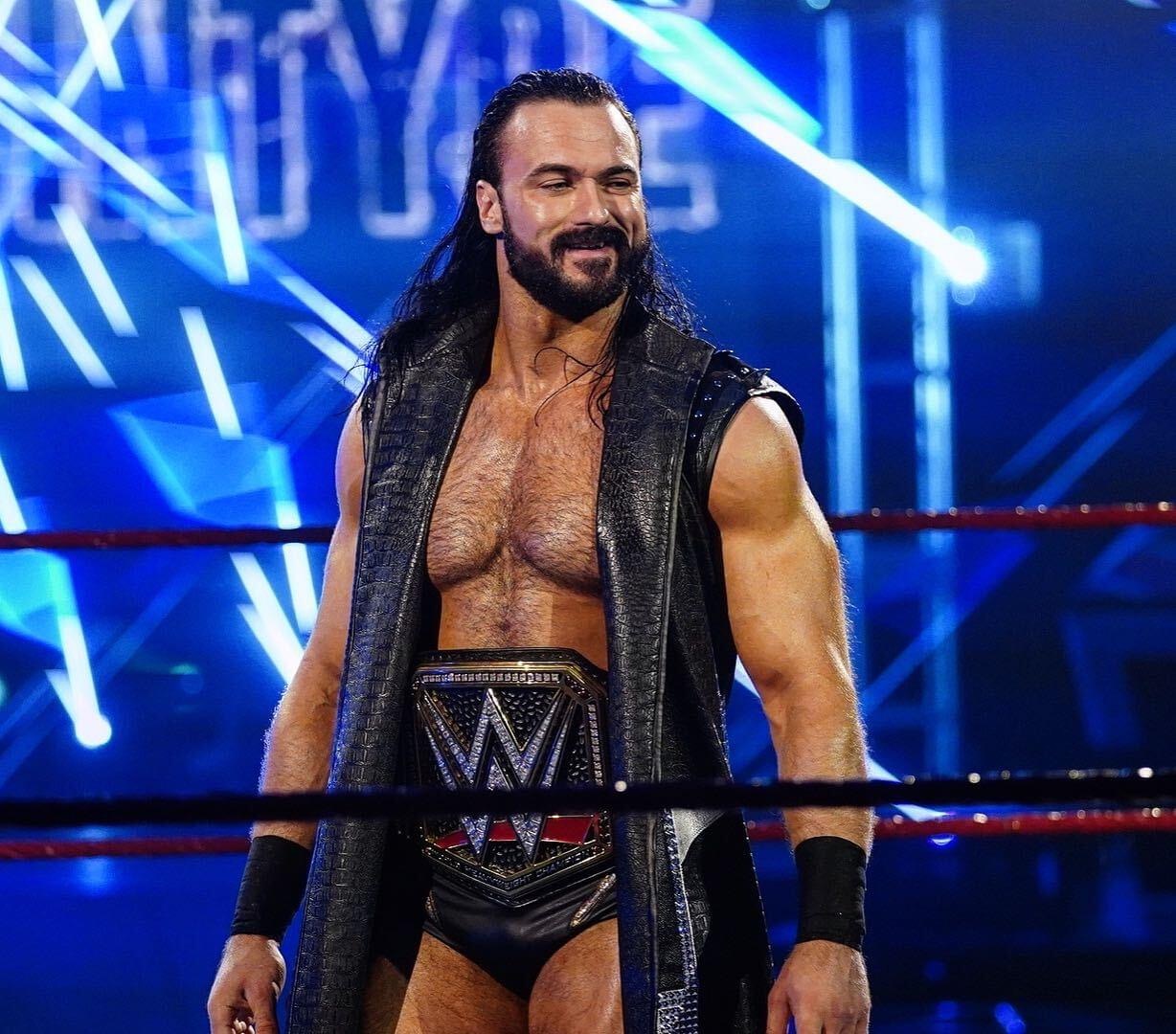 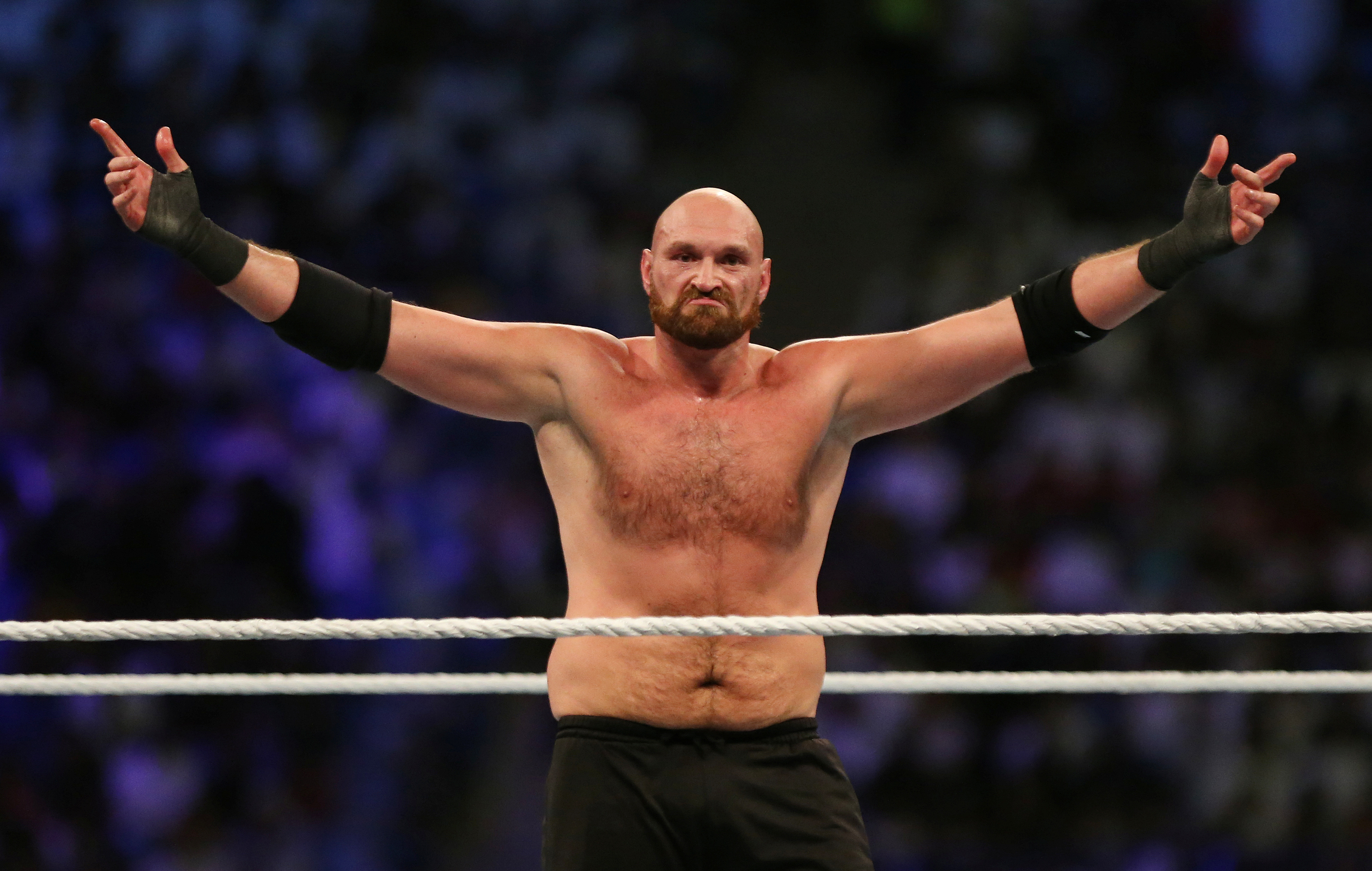 Yet McIntyre has been the driving force behind another show on these shores since becoming the first Brit to become WWE champ in April.

And the Scottish Psychopath, 35, soon called out Fury for a 'Battle of Britain' showdown.

The Gypsy King is no stranger to wrestling having made a high-profile cameo when he beat Braun Strowman in Saudi Arabia in 2019.

The WBC belt holder Fury has since ramped up speculation he could return for another crossover bout with several videos taking shots at McIntyre.

And such a clash could become a possibility after the 32-year-old's trilogy fight with Deontay Wilder in December was scrapped.

While promoting WWE 2K Battlegrounds McIntyre admitted he'd always be open to anything that brought more eyes to the product.

He told SunSport: "I'm all about raising WWE's profile anyway I can, even as big as WWE is.

"It's my job as champion to get more eyes on the product and do some special things and top of my list of special things I want to do is get that big UK pay per view we've not had since SummerSlam 92.

The man is obsessed with Drew McIntyre and I am very happy to make it happen as long as it's on the right stage, which is a big UK pay per view to attract those outside eyes

"The fans deserve it, we're at a place we can absolutely do it and pull it off, especially on the network we're having these big shows across the world we can definitely do it in the UK.

"If it takes Fury and McIntyre to pull it off then I'm all about it, I see all the banter back and forth since 'Mania like friendly banter, and he went crazy, he's McIntyre daft.

"I was waking up at one point every single day to Fury coming at me, then I'd rip him to shreds every time and he'd keep coming back from worse he's a glutton for punishment.

"So when it comes to getting in the ring with me. I'm all about it. 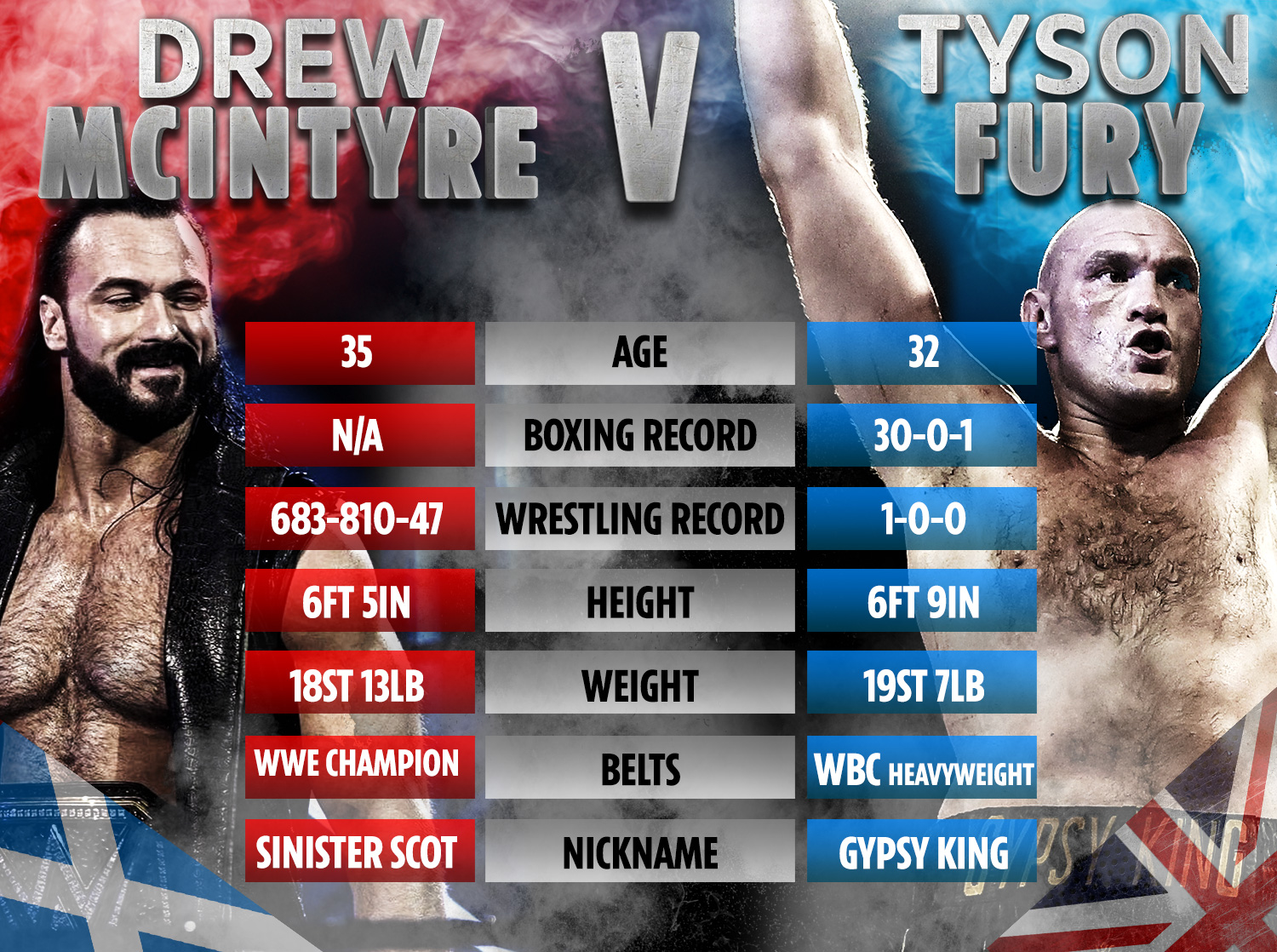 "He's already said he's not gonna fight Wilder he's gonna hold off for Joshua down the line, and he wants a big UK match in the middle… what can he be talking about?

"The man is obsessed with Drew McIntyre and I am very happy to make it happen as long as it's on the right stage, which is a big UK pay per view to attract those outside eyes."

Another British sporting star to have called out McIntyre recently is Wycombe football hero Adebayo Akinfenwa.

The Scot was also open to FIFA 21's strongest player following in Wayne Rooney's footsteps in making a WWE cameo one day.

He told SunSport: "Yeah if we get the opportunity to feature him on the show – obviously with current climate it might not be possible but again we're back in the UK, maybe NXT UK whatever we can feature him.

"I know he's a big fan. He talks a good game, he'd cut a good promo – of course being Drew McIntyre I had to rip on him.

"But yeah, I think we could do some fun stuff down the line. He's jacked as heck, he's bigger than most of our roster."

In WWE 2K Battlegrounds, the world of WWE is your battleground with all-new, over the top, in-your-face arcade action, perfect for brawling against your family and friends. WWE 2K Battlegrounds is out now on PlayStation® 4, Xbox One, PC via Steam, Nintendo Switch and Stadia.