THE Dubai World Cup Carnival rolls on with several valuable races up for grabs on Thursday.

Our man Jack Keene loves a bit of racing in the desert at Meydan, and he returns with a couple of strong fancies. 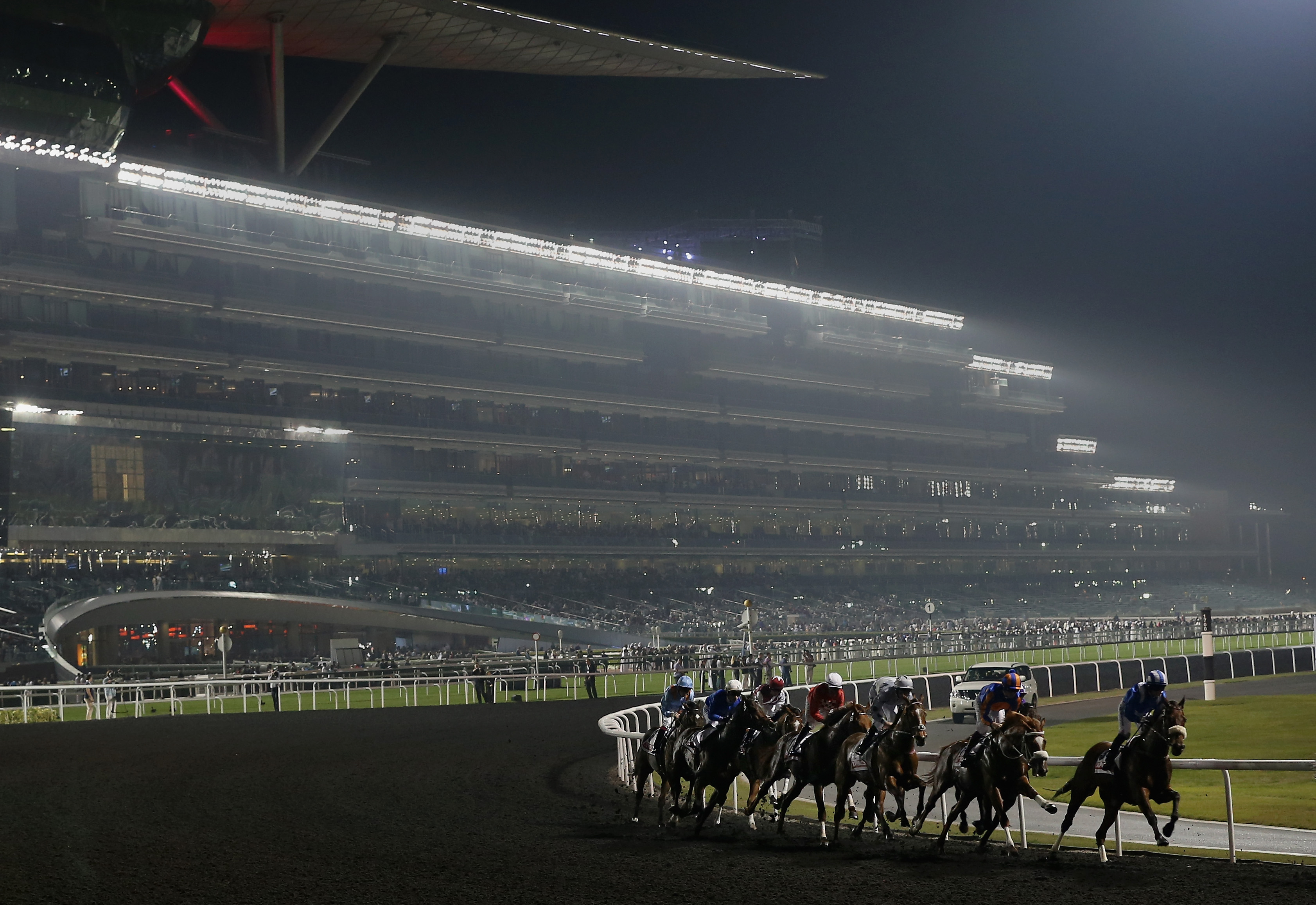 The promising LIGHT BLUSH (3.05) can bounce back in the valuable Meydan Classic.

The daughter of Kodiac had some useful form in three starts in the UK last year, including a near-miss in Listed company at Sandown.

And she endured a nightmare run when ninth in the the trial for this race three weeks ago. She was locked up on the rail and was stopped in her tracks just as she was beginning to close from off the pace.

She was fancied to go close that day and, if anything, the Classic itself doesn't look as strong as the trial, with the first three home all missing. She retains plenty of potential and the red-hot Mickael Barzalona (superb around Meydan) takes over.

I'm hoping for a Barzalona double as I also like his VELORUM (6.35) in the finale.

Charlie Appleby's strapping four-year-old looked an exciting prospect in his first two starts last season, winning readily at Newmarket and Yarmouth, for all he got a little worked up at the latter (sweated up).

As a result he was sent off just 6-1 for the Britannia at Royal Ascot, but he didn't turn up on rain-softened ground and was found to be 'displaying signs of a prolonged recovery' in post-race vet examination. So you can put a line through that.

He has been given plenty of time off and, more importantly, undergone a gelding operation. That, combined with another eight months to fill out his sizeable frame, should help him relax and fulfil his potential, which is nothing short of massive.