Dybala, whose deal runs out in June, has been previously linked with Premier League giants Manchester United and Tottenham as well as Barcelona. 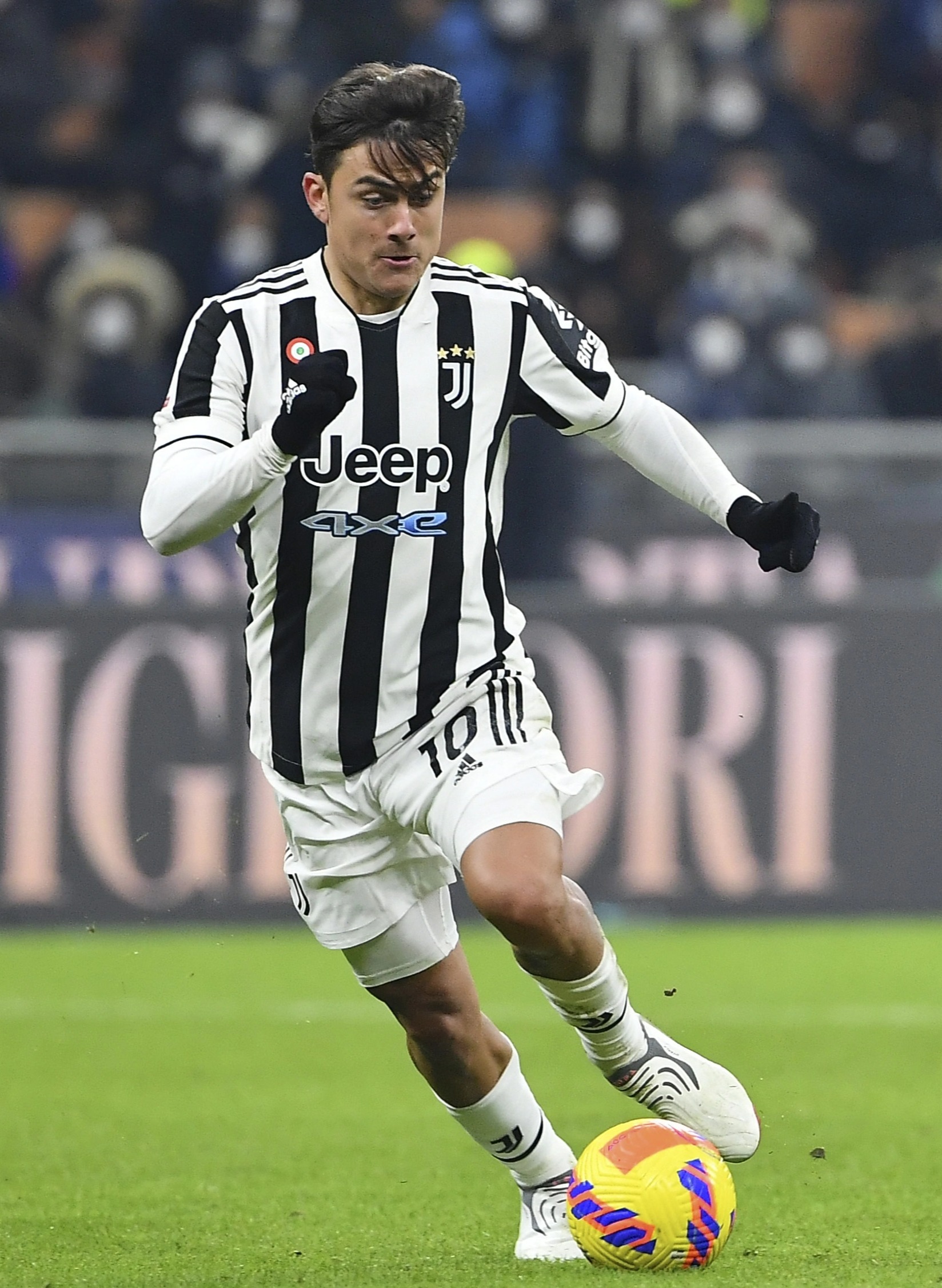 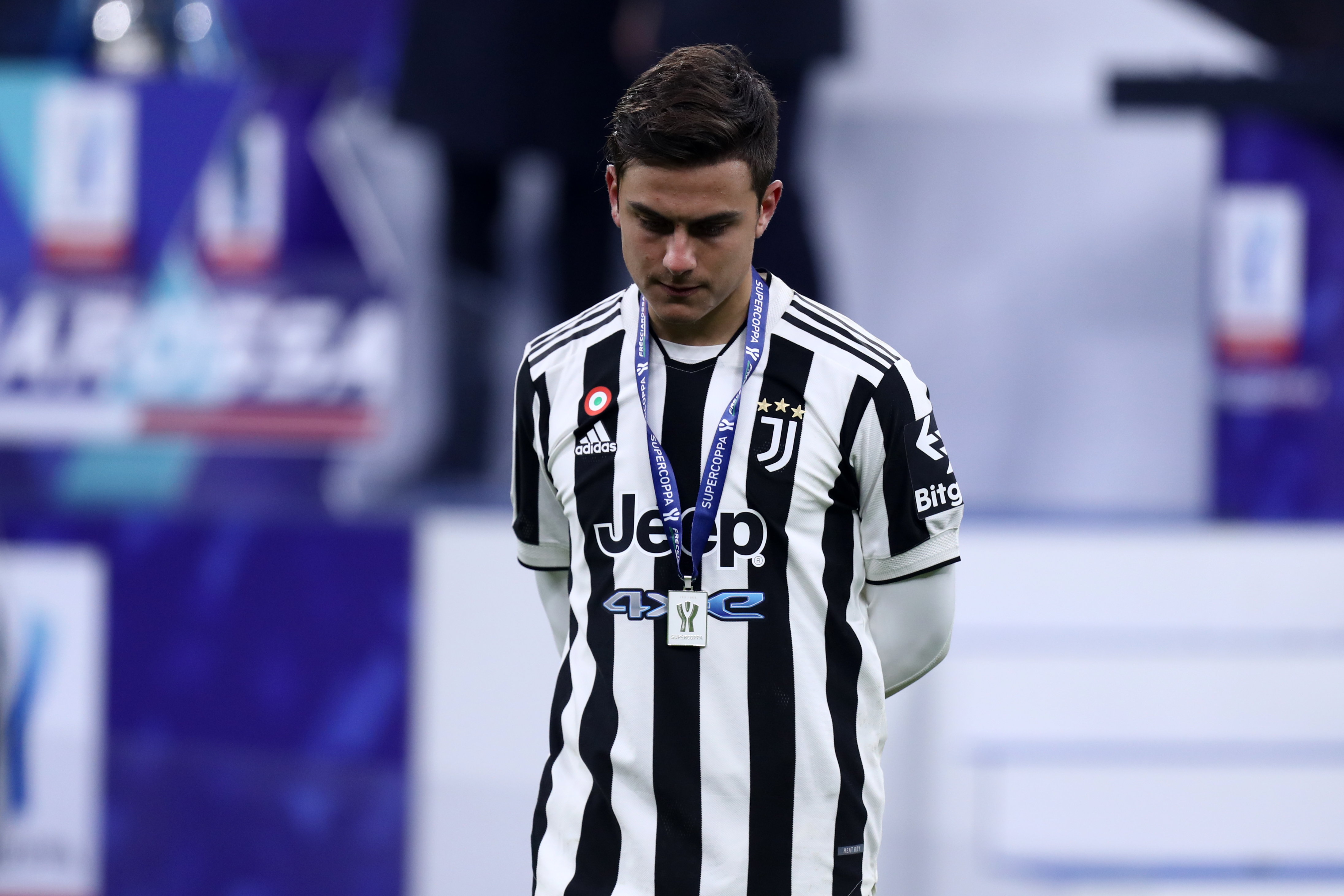 According to TyC, the forward is not willing to put pen to paper on fresh terms with Juve and will instead listen to offers from abroad.

The Argentina international has been holding extension talks with the Bianconeri for the last two years.

Although a deal had been initially agreed, Juventus have reportedly changed the terms of the agreement.

That seems to have convinced the 28-year-old to leave Turin as a free agent after seven years.

As it stands, the Argentine is allowed to negotiate a pre-contract agreement with clubs outside of Italy.

Dybala has been impressive this season as he has amassed a total of nine goals and four assists in 20 appearances.

United have been keeping tabs on the former Palermo star as they are facing the prospect of losing Edinson Cavani and Anthony Martial in the summer.

The Red Devils almost signed him three years ago as part of a swap deal that involved Romelu Lukaku going the other way.

Tottenham have also been major admirers of Dybala and came close to landing him in 2019 as well.

The versatile striker's £65million move to Spurs collapsed after Juventus had a sudden change of heart and opted to keep him.

In fact, Dybala had already agreed personal terms with the north Londoners before the Vecchia Signora pulled the plug.