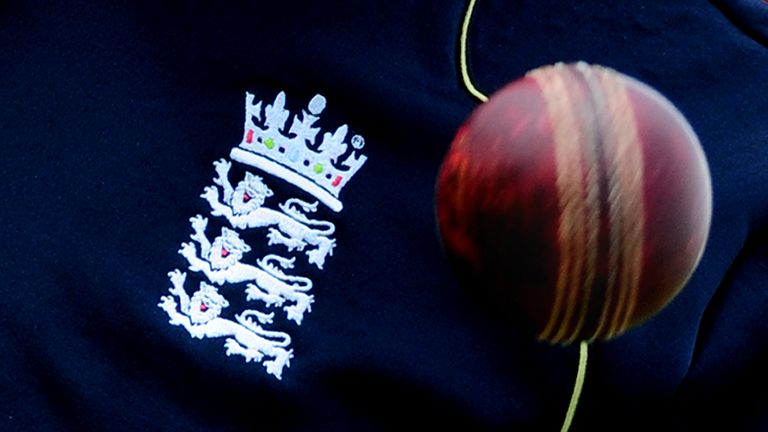 The England and Wales Cricket Board’s objective of driving out all forms of discrimination in cricket will include players supporting ‘moments of unity’ at specific points during the 2021 season.

The first of these moments will take place on Thursday morning ahead of the first round of the LV= Insurance County Championship.

There will be no collective taking of the knee, with teams and players instead choosing how they support the initiative.

The ECB made the announcement following consultation with the Professional Cricketers’ Association, player representatives from the women’s and men’s game and first-class counties.

An ECB statement read: “It is intended that these moments will provide a point at which the game comes together and shows solidarity in its commitment to eradicate any form of discrimination from cricket. Individual teams and players will be able choose how to take part and express support for this important message.”

The ECB has also announced that a new Anti-Discrimination Code of Conduct in place across the professional game will be rolled out across recreational leagues and clubs under its jurisdiction. 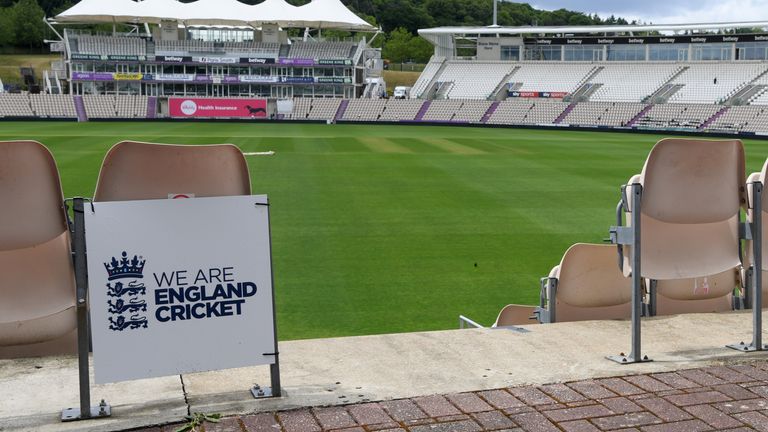 ECB chief executive officer, Tom Harrison, said: “We remain absolutely committed in our resolve to stamp out any form of discrimination and to make the game more inclusive and diverse.

“The new Anti-Discrimination Code of Conduct sends a clear message that any discriminatory behaviour will be dealt with through disciplinary processes and sanctions.

“Over the coming months we will build on the actions already taken to launch a number of new initiatives that will help us in our next step towards making cricket a truly inclusive and diverse sport.“

The ECB has, over the last six months, attempted to tackle discrimination by creating an Independent Commission for Equity in Cricket, to examine issues relating to race and equity in cricket.

The organisation has also partnered with the PCA to introduce an anti-racism education programme for professional cricketers, academy players, coaches and support staff, which has already been rolled out to 917 people across 65 sessions.

The ECB has also created bursaries to help increase diversity among coaches and re-evaluated the way in which it “attracts, develops and performance manages its match officials” in order to increase diversity.

'How is he not at Arsenal?' – Saliba would WALK into Arteta's team and is one of best defenders in France, says Mavididi