The Red Devils' chief-executive has been heavily criticised for a series of rash decisions from managerial appointments to transfers. 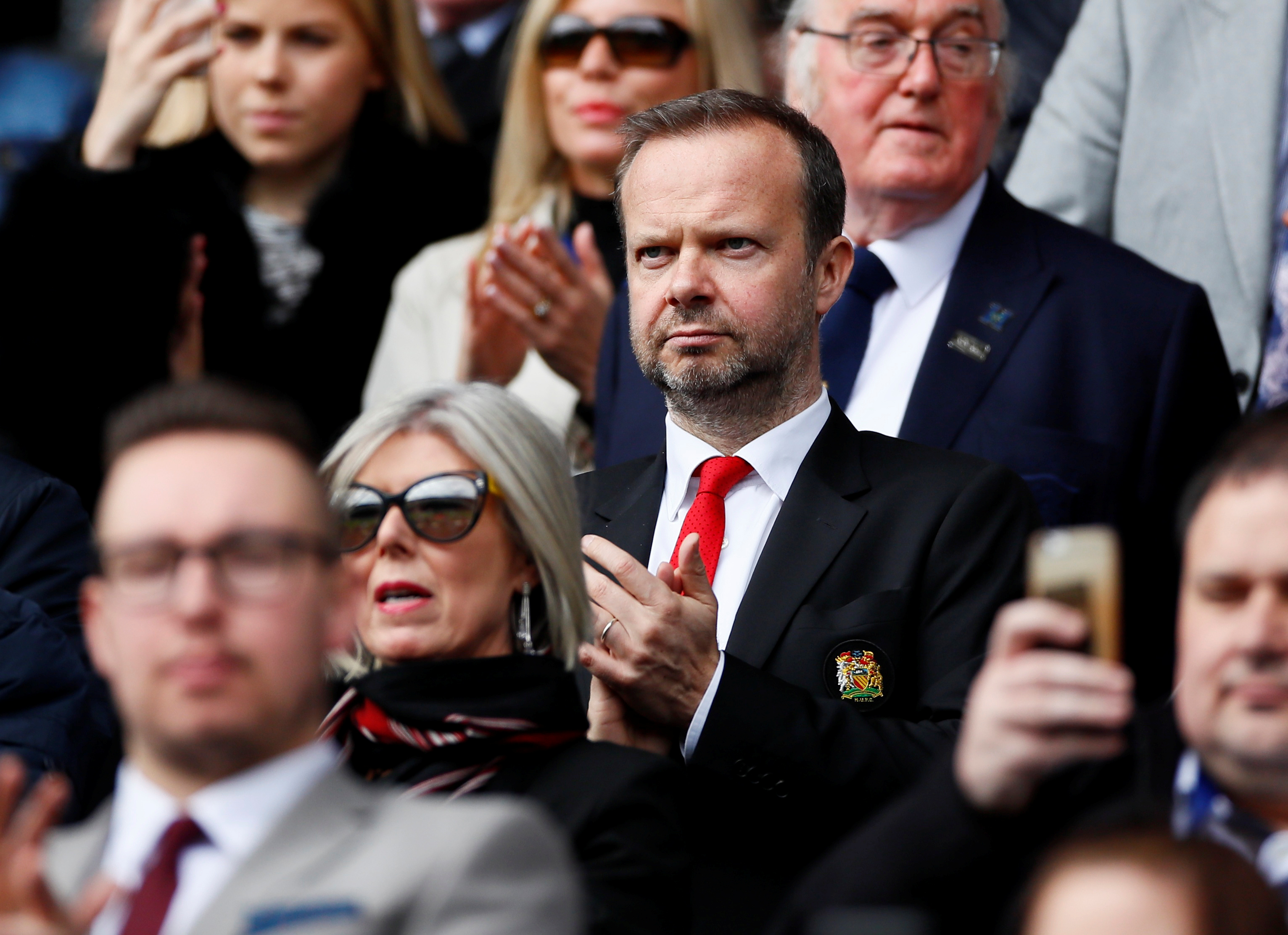 Current boss Ole Gunnar Solskjaer is fighting for his future after yet another shambolic performance at West Ham on Sunday.

It leaves United on eight points from six games, no away wins this season and just three wins from 13 matches.

Supporters have demanded that Woodward swing the axe and find a new manager but Ince believes the problems lie with the hierarchy.

The former midfielder, who spent six years at United, told Paddy Power: "What United need is someone who knows where to find Manchester United players, where the hidden gems are, and knows how to get them.

"Because, currently, United are being held to ransom. Harry Maguire is a terrific player, but £80million? They’re being forced to pay over the odds to get top players.

They also need to look at Ed Woodward and what his position is.

"They also need to look at Ed Woodward, what his position is, and what he’s doing to get the club going in the right direction.

"That’s not down to one person to do, it’s about the Director of Football and their team – United probably need to hire four or five people who can go out and start building blocks.

"It might take a year or two, but at least they’d be moving forwards."

Ince has also demanded that the club keep hold of Solskjaer because they viewed his appointment as a long-term project.

He added: "Now, though, having decided he’s the man, giving him a long-term project and buying into his vision, they have to stick with him.

"Irrespective of whether they win or lose at the weekend, he’s their man. There’s no two ways about it, they’ve made their bed, and right now they’re lying in it.