EDDIE HALL has fired a further warning shot to Hafthor Bjornsson ahead of their heavyweight boxing fight. 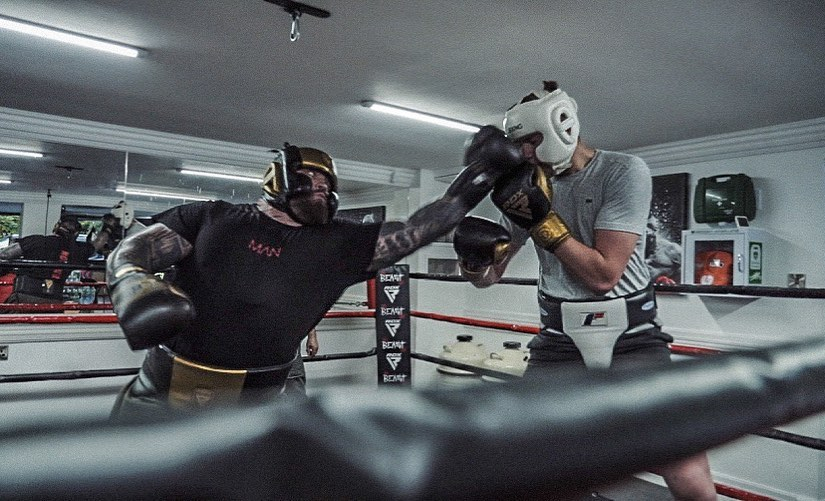 Hall has already gone through an incredible body transformation having lost a staggering five stone to get himself in shape to box his nemesis.

And the 33-year-old, fighting out of Staffordshire, has shown he looks more than prepared to KO his fellow powerlifter.

Hall uploaded a snap onto Instagram throwing a left jab with his huge arms during a training session.

Alongside it, he wrote: "Keeping my head down as training ramps up.

"Four months until we see Thor's face down on the floor."

It comes after Hall sent another chilling warning of his brutal power during a sparring session with unbeaten British star Lawrence Okolie.

Hall was tasked with launching shots at Okolie who was wearing a body pad.

But after being rocked on his feet by a brutal punch, Okolie was forced to switch to a thicker pad. 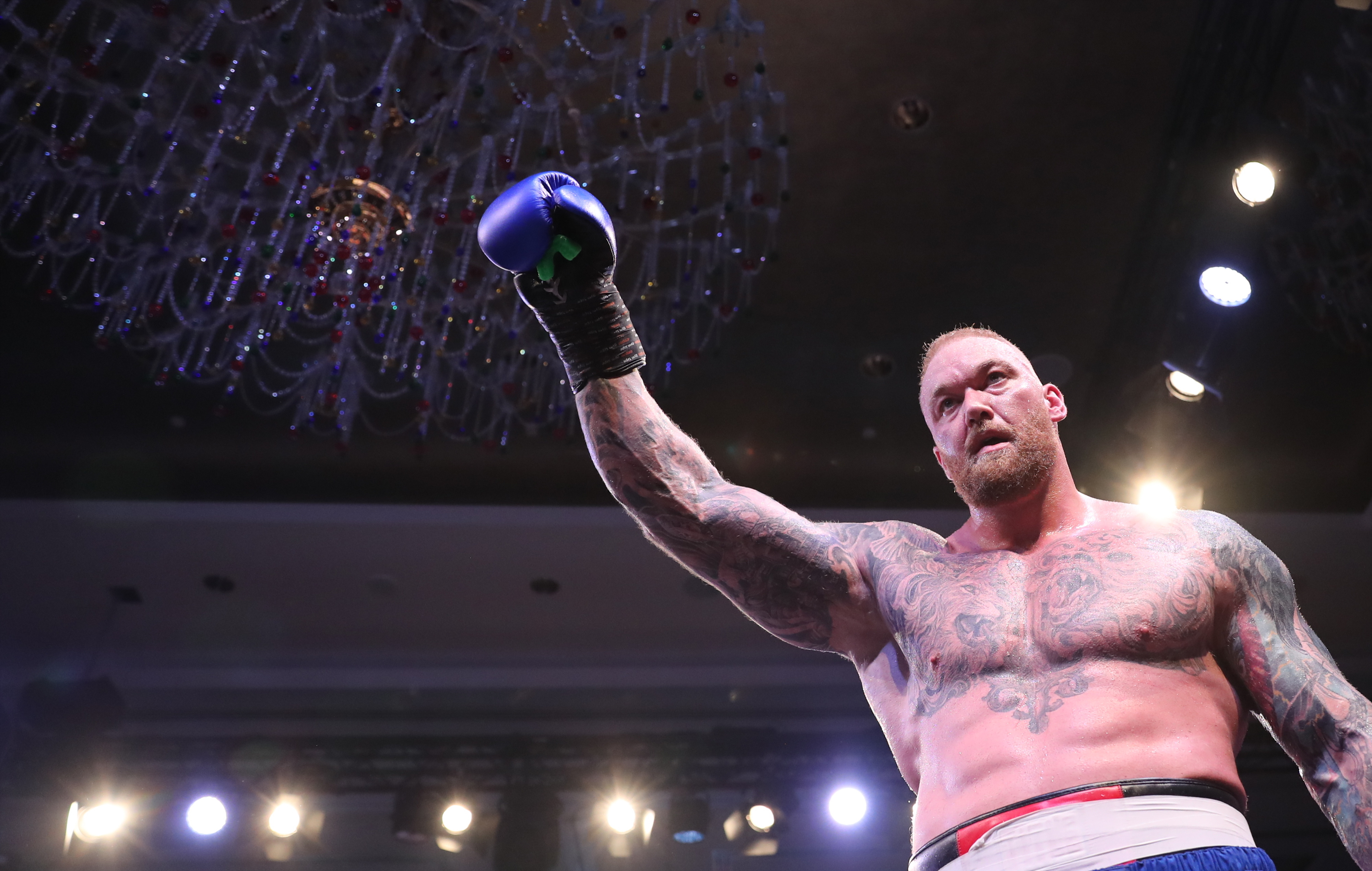 Commenting during the session, Okolie remarked: "Without a body bag, you’d really be feeling these shots. Those are ones you don’t take, you run."

He then joked to Hall: "You know I’m not actually Thor."

Hall's feud with Thor stems from 2017 when Bjornsson missed out on the World's Strongest Man title by a point to his rival.

Their jibes continued on social media with Hall labelling Bjornsson a 'scum bag' and the 'world's weakest liar.'

Hall would also share a video on social media 'exposing' Bjornsson as cheating during the 2017 Strongest Man competition.

Meanwhile, Hall earlier this month called out YouTuber Jake Paul over a potential bout, despite there being an 11 stone weight difference between the pair.

Bengals are unraveling under Zac Taylor: ‘We see right through it’