EDDIE HEARN has accidentally let slip he thinks Anthony Joshua will be BEATEN by Oleksandr Usyk in their rematch.

The British heavyweight lost his world title belts after a unanimous points loss to the Ukrainian last month. 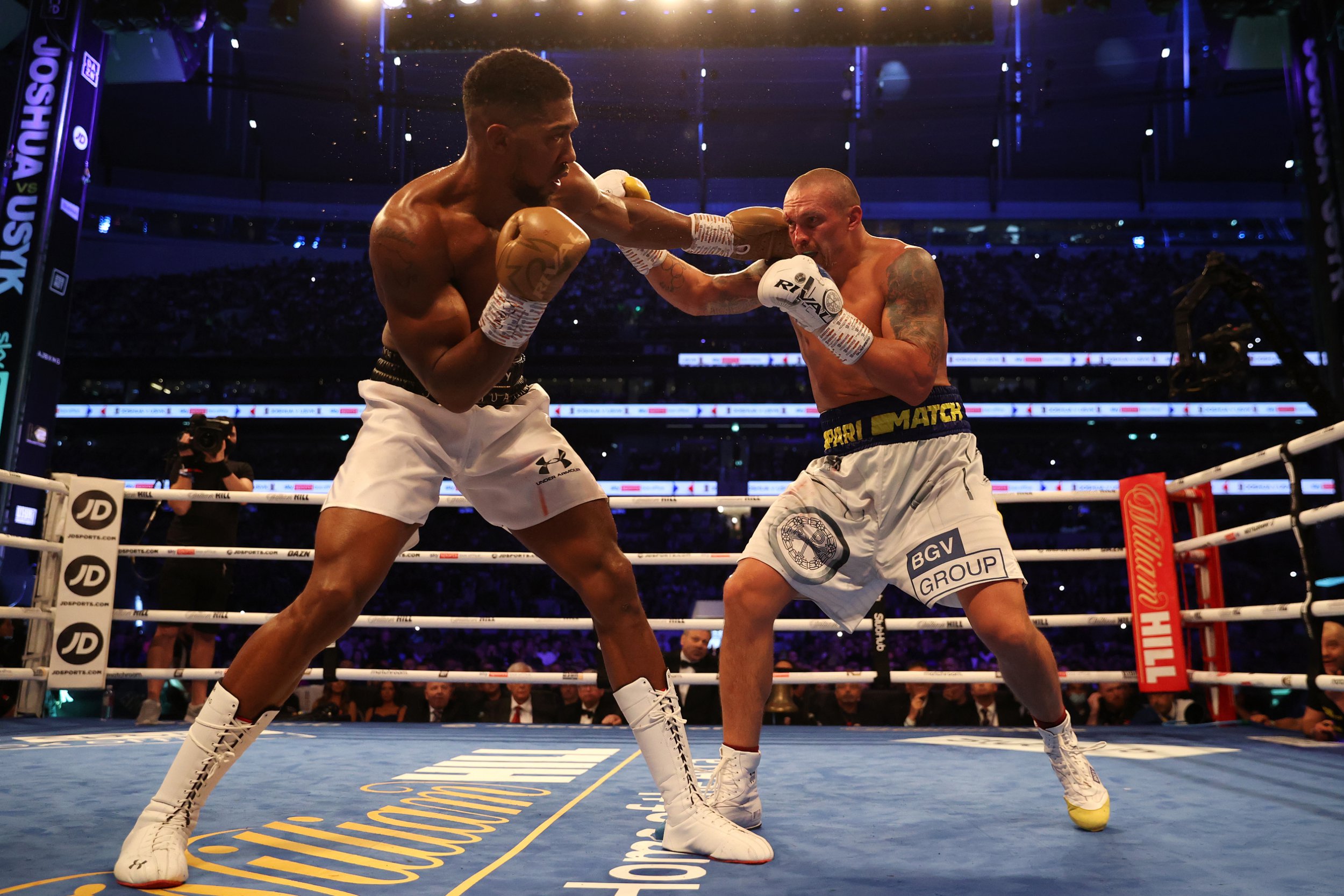 There was a clause inserted in their fight contract which gave Joshua the opportunity of an immediate rematch.

The 31-year-old activated that last week, and the pair are set to face off again in March or April.

But Hearn has sensationally admitted he thinks his client will LOSE again in a bizarre faux pas.

It came after a comment that Usyk would take over P4P king Tyson Fury instead after his win over Deontay Wilder.

"The build-up would be maybe as good as the fight, but we know Dillian Whyte deserves his shot.

"Victory against Otto Wallin, nobody can deny him that shot at the world heavyweight title.

"He's had two fights in two years, Tyson Fury, and he hates inactivity.

"It's going to be three fights in three years, let's get a bit of momentum."

Fans reacted in hysterics after the gaffe, with some claiming he means it deep down and other thinking it was a slip of the tongue.

Another added: "Freudian slip I guess, he loves AJ as a great friend but let’s be real even Eddie must be disappointed.

"He must be finding it tough to sell this timid and scared version of AJ who seems to have regressed as a fighter since Ruiz 1 as he’s seemingly so paranoid about taking hits now."