EDEN HAZARD has sensationally admitted to going missing in big games for Real Madrid AND Chelsea.

The Belgian, 30, has suffered another horror season in Spain, scoring just four goals in 21 appearances. 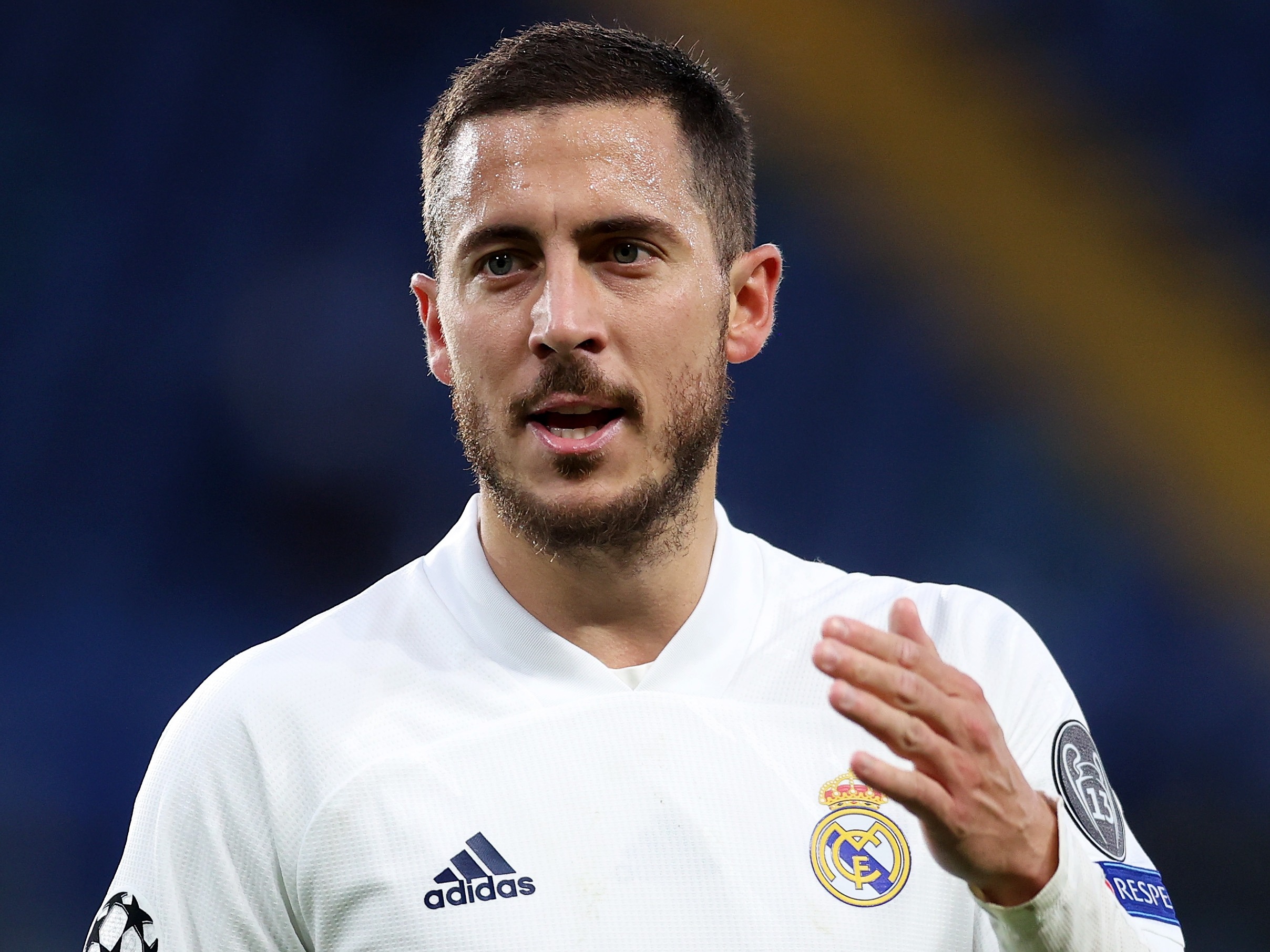 Hazard, who netted just once in 22 games last term, has looked a shadow of his former self since swapping Stamford Bridge for the Bernabeu in 2019.

He has suffered from numerous injuries over the past two years.

And Hazard’s performances have also left little to be desired, with the playmaker making no impact as Real were knocked out of the Champions League by former side Chelsea earlier this month.

Hazard has now held his hands up to having numerous off-days for Los Blancos.

And he also claims he went missing in big games during his seven years at Chelsea too.

Speaking to former club Lille’s official website, Hazard said: “At Lille, Chelsea, with the national team and now at Real Madrid, there have been great games in which I didn’t respond, I can’t hide it.

“It is clear today it is often the great players who make the difference in the big matches, and this occurs more and more.

“Football isn’t the same as it was 10 years ago, today matches are tighter.

“To win a big game you have to be collectively moving the ball in attack, or have an individual capable of unlocking the situation with a dribble or a shot.”

Hazard’s most infamous incident in a Real shirt came after the defeat to Chelsea, when he was filmed laughing with ex-teammate Kurt Zouma.

The scene sparked a huge backlash in Spain, with pundits and fans alike calling for Hazard’s exit this summer.

He said: “Hazard has said sorry, it wasn’t his intention to hurt anyone. That’s the most important thing. Eden is a Real player and he’ll compete for Real.

“He knows what he has to do on the pitch and he’ll do it. So far we haven’t been able to see the Hazard people want to see.

“I think he will get through this. It’s a complicated moment but he has a contract and wants to succeed here. I hope that soon he’ll show what he is as a player.”