EDEN HAZARD is ready to return for Real Madrid ahead of an emotional Chelsea reunion in the Champions League semi-final.

The Belgian has had a torrid time with form and fitness since fulfilling his ambition of joining Los Blancos in a £130million deal in 2019. 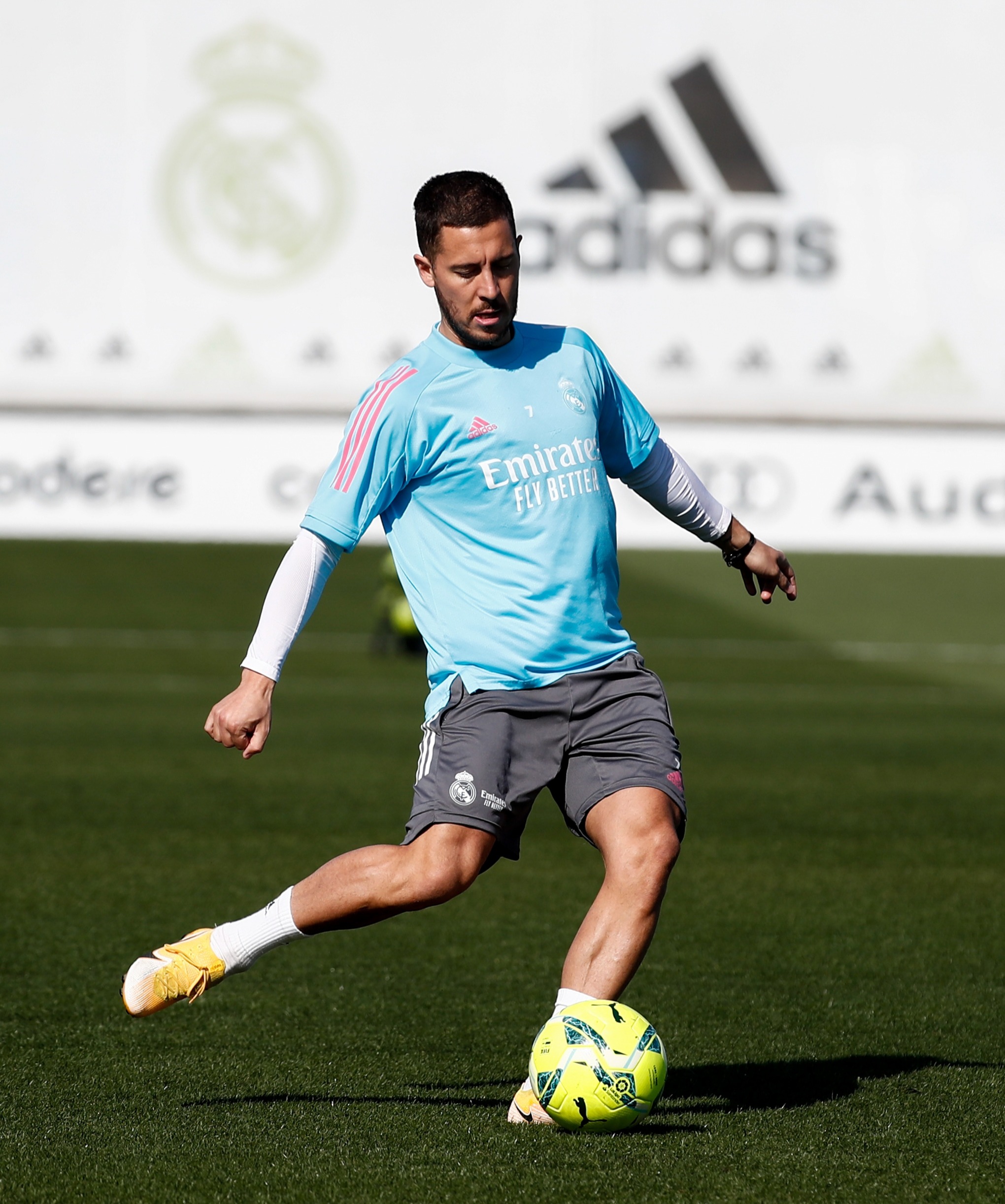 The 30-year-old has made just 14 appearances in all competitions this season and was last seen on March 13 before picking up his latest injury.

But Bernabeu boss Zinedine Zidane confirmed Hazard is now back in contention ahead of Sunday's game against Getafe.

He said: "He is feeling very better and he is ready.

"He wants to be back more than anyone else.

"We have been more cautious with [Dani] Carvajal and Hazard, because they are relapses.

"They are both better and that is good for the team."

Zidane's side set up a last four European clash with the Blues courtesy of a 3-1 aggregate victory over Liverpool in the quarter-finals.

Despite reports in Spain suggesting Hazard would be fit to return to the squad, the Galacticos had to do without him as they drew 0-0 at Anfield last week to secure their progression.

And Hazard is in line for a dream reunion – something he said he wanted in a touching social media message he addressed to the Stamford Bridge faithful when he left.

Hazard wrote at the time: "Now it’s in the open I would like to put on record one thing was always clear to me, I have loved every moment at Chelsea and not once did I ever consider, nor would I have left for any other club.

"Chelsea and especially Chelsea fans will always be special to me and next season I will look for your results first.

"I hope that we are drawn against each other in the Champions League next season and every season so we can meet again."

Madrid paid an initial £88million for the former Lille trickster but he has been hampered by troublesome ankle problems and previously confessed to rocking up to pre-season overweight.

Hazard has bagged just four goals and seven assists in 36 appearances in all competitions for the Spanish side since making the move but could pay back the faith shown in him by coming back to haunt his former side.