EDINSON CAVANI has been told to leave Manchester United for the sake of his international career.

The Uruguayan has been benched for his country in recent matches, after being limited to just 104 minutes of Premier League action so far this season. 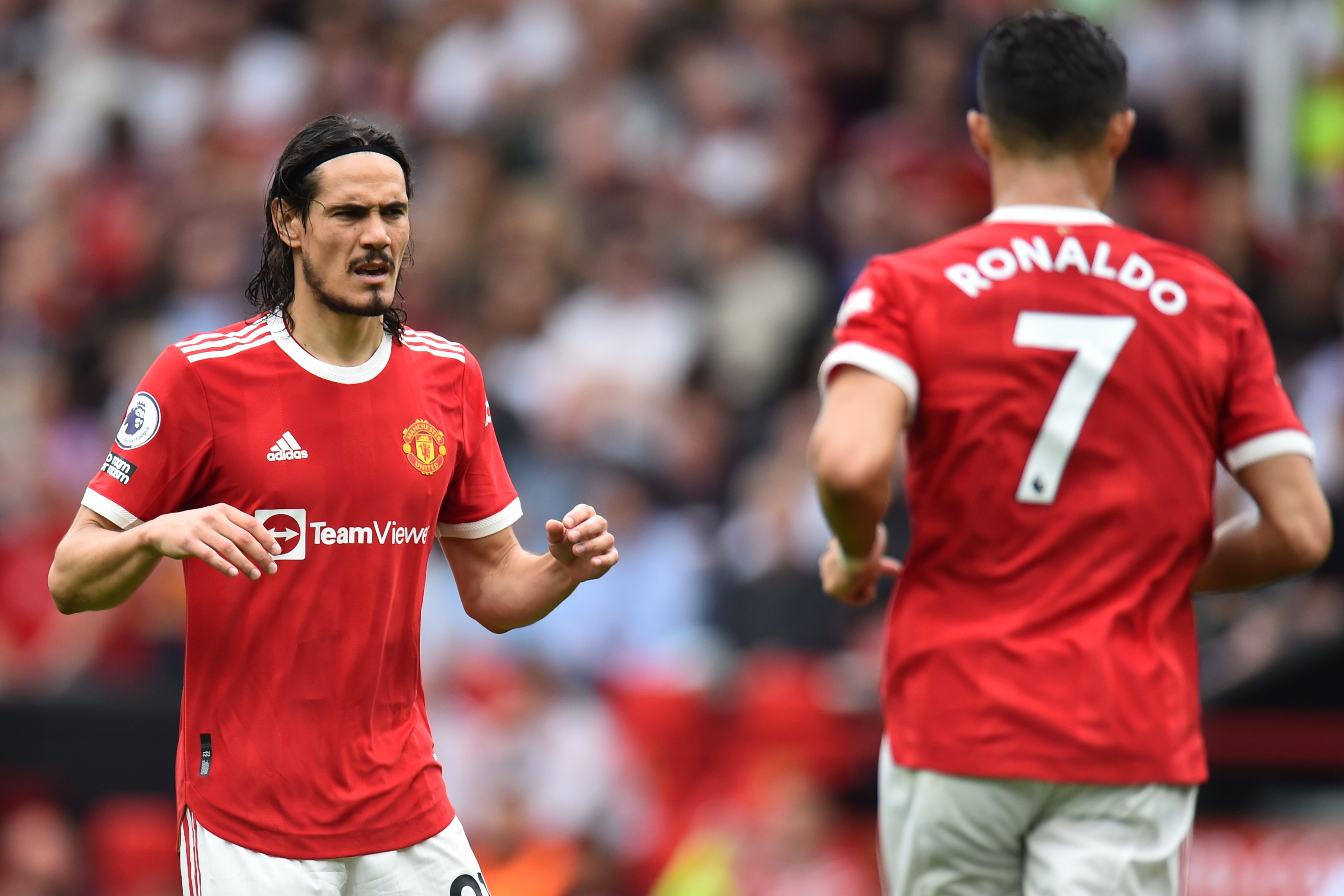 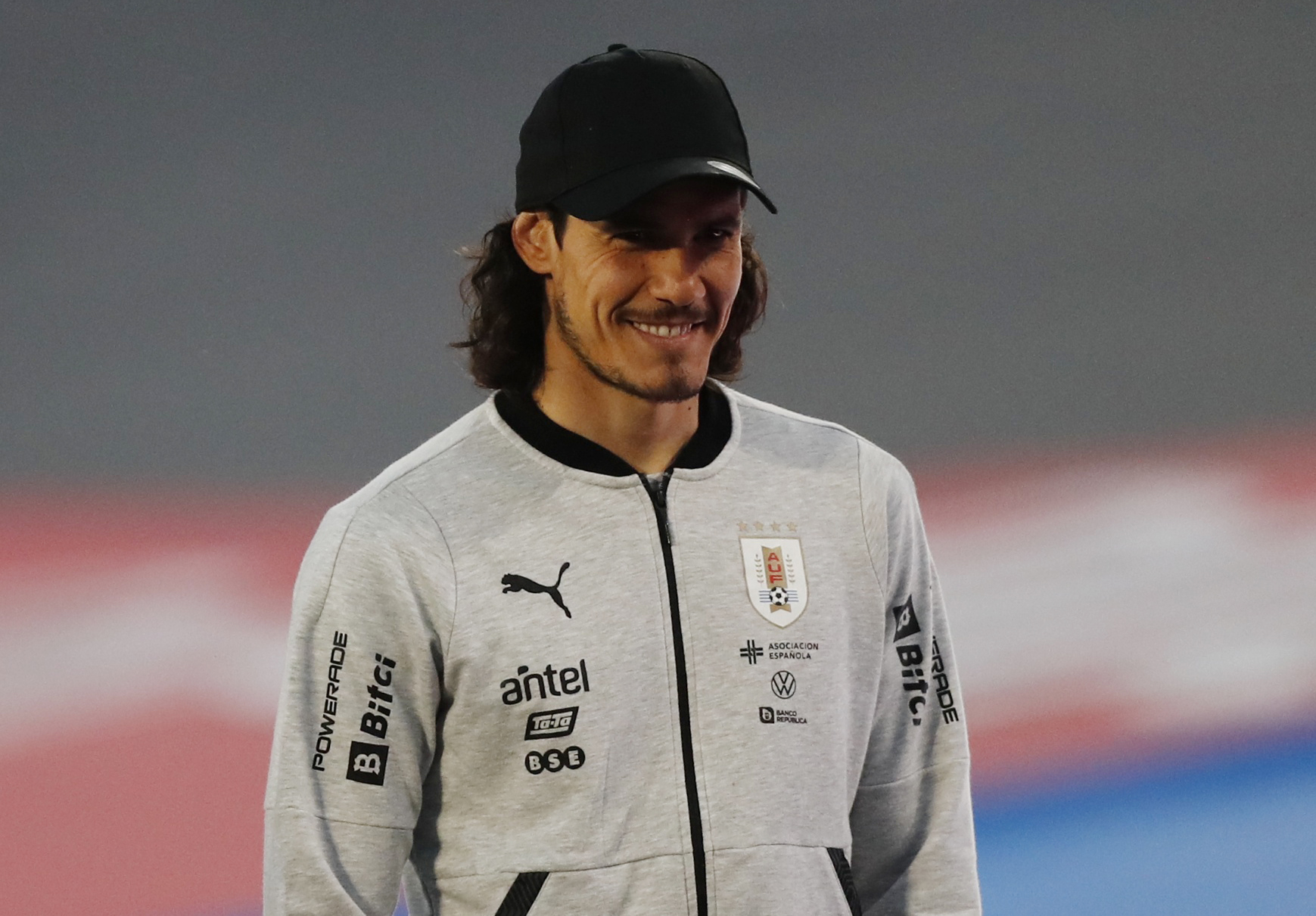 With Cristiano Ronaldo's arrival having blocked Cavani's route to first-team football, compatriot Gus Poyet believes that it could be time for the striker to move on.

He told talkSPORT: "He was unlucky, because without Ronaldo coming in, he was playing as the main striker.

"The decision of Juventus, Man City getting involved, incredibly went against one person especially – and that was Cavani.

"Maybe he should move in January.

"From the outside, I don’t know him, but if I was him, seeing how things are now, and seeing him not getting to 90 minutes for the national team because he’s not playing – maybe."

Cavani, 34, scored 17 goals in 39 appearances during an impressive debut season at United.

But following Ronaldo's arrival he has become a peripheral figure, even losing his No7 shirt to the Portuguese.

On his lack of football, Cavani recently said: "In football, you have to always be ready.

"It’s one of the keys at the top level.

"The league has just started and I have needed to be, not quite like last year, but I’m there to be a part of it." 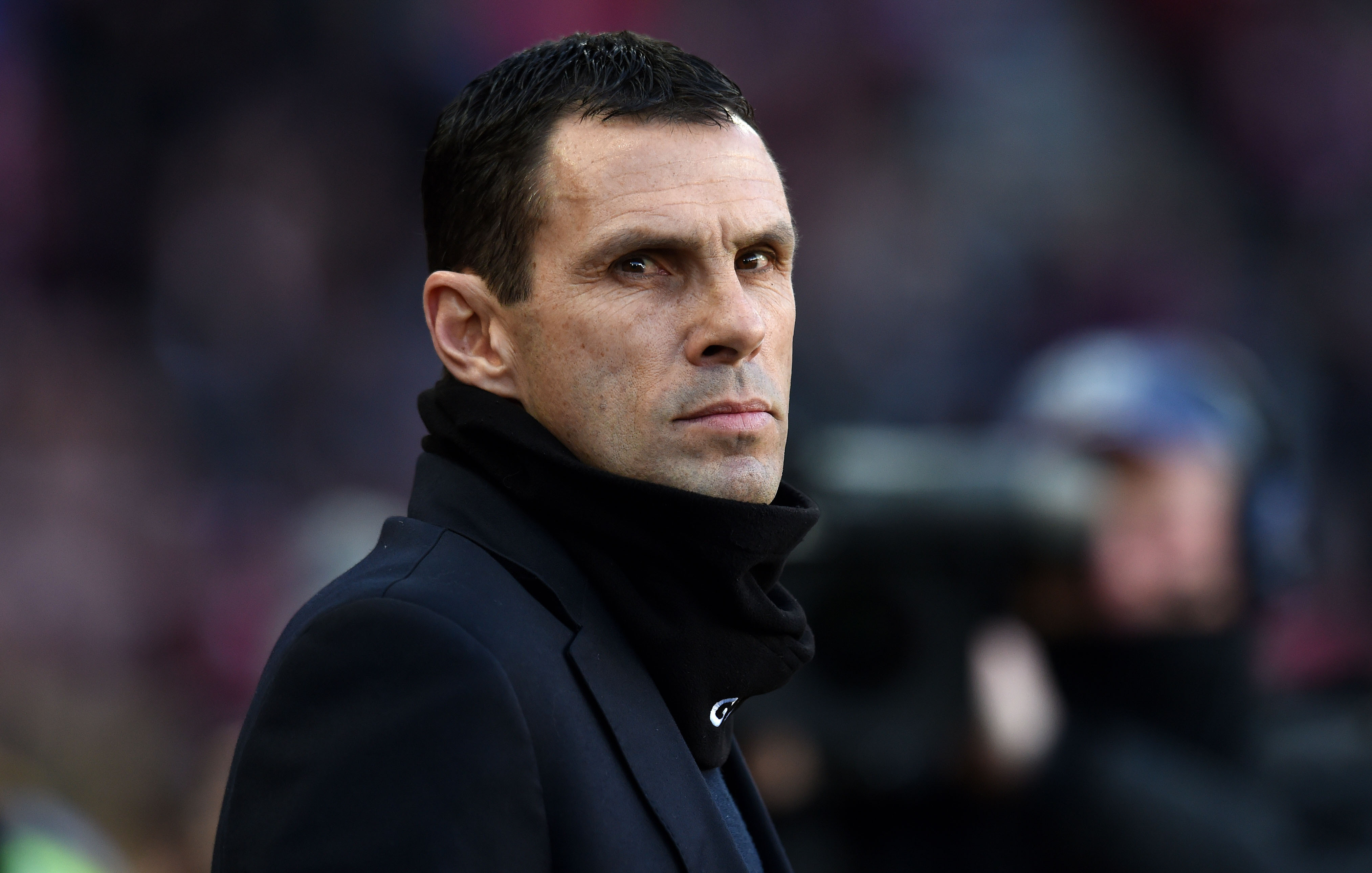 Darts: Get free £40 bet on Premier League with special odds from Unibet – The Sun