EFL clubs are threatening to refuse to pay their taxes this week — unless the Government bails them out.

The revolutionary plan to get emergency financial aid was discussed at a meeting between hard-up teams. 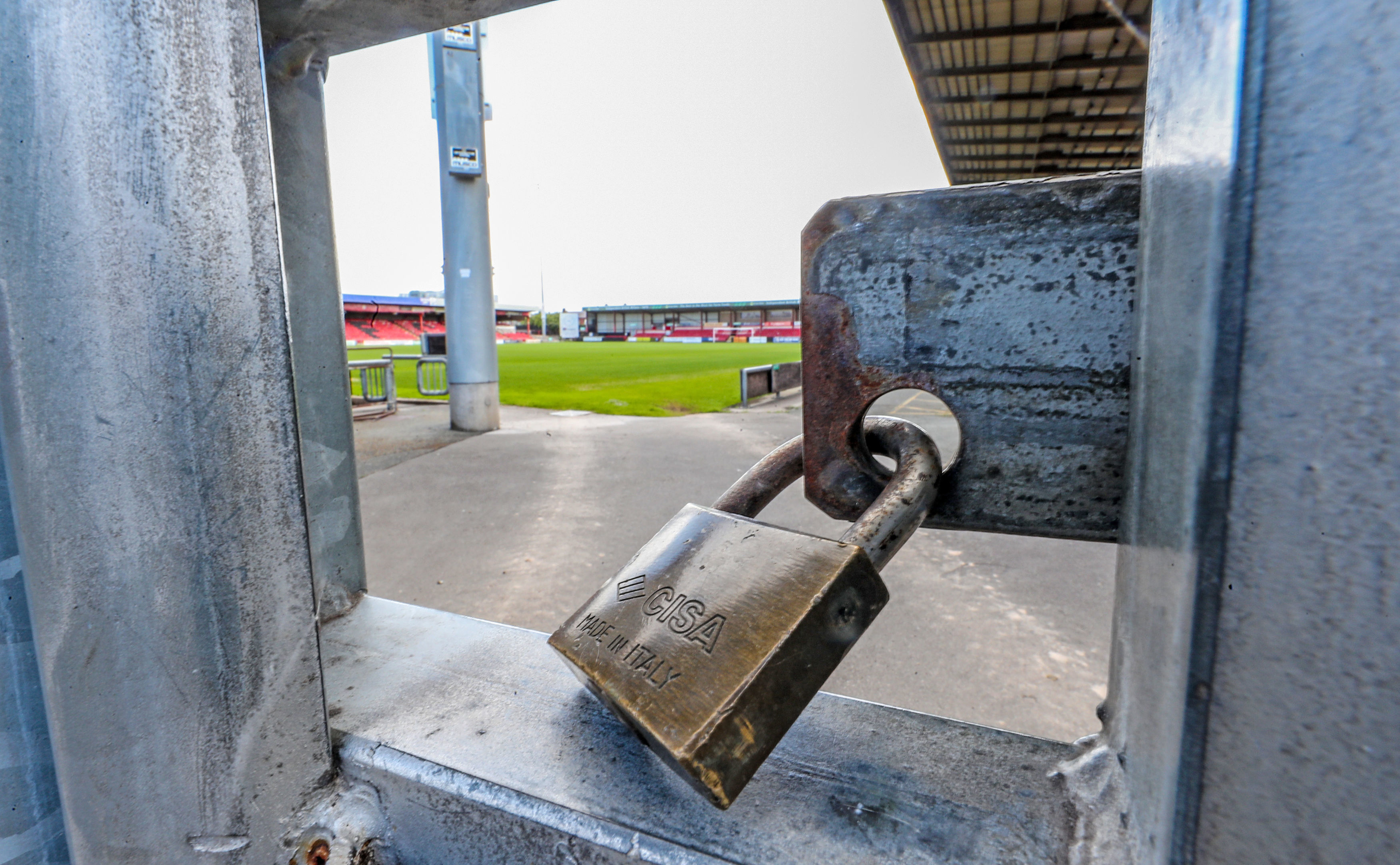 A monthly PAYE tax payment is due by each of the EFL’s 72 clubs to HMRC on Thursday but there is a plot for ALL owners to band together and refuse.

It has been brewing for weeks and was on the table at a ring-round of executives and chairmen last week.

A hardcore band of Championship chiefs are behind the idea, however many clubs in League One and League Two are happy to join in.

It will need teams to stick together — but the mood within the ranks is that they are now simply desperate for cash.

The ultimate punishment for clubs who do not pay tax is a winding-up order.

One leading mover in the plot said: “It is the nuclear option but we are at this stage if there is no help from the Government or Premier League.

“If we all do not pay, the Government can dish out winding-up orders on each of us — and shut the industry if they want.
“But that would not be a good look.”

The EFL is enduring the biggest crisis in its history, with supporters banned from grounds due to Covid-19. Yet players and staff have been back on full salaries and the tax is due.

Many clubs were using the furlough scheme to help — however now the game is up and running that has gone.

Many are struggling to pay HMRC anyway, but others think this is a chance to make a stand and bring the Government back to the table.

The Premier League were told to help out, yet offers so far have fallen well below the request for £250million.

There is anger among the clubs and that was shown when League One and League Two rejected an immediate grant worth around £400,000 each last week.

The solidarity shown with that decision — due to Championship teams being offered nothing — is now set to carry on to the looming showdown with the tax man.