EMMA RADUCANU has admitted she was more nervous posing for pictures at the star-studded Met Gala than she was ahead of her historic US Open triumph.

The 18-year-old sensation stunned the world by becoming the first qualifier ever to win a Grand Slam title on Saturday. 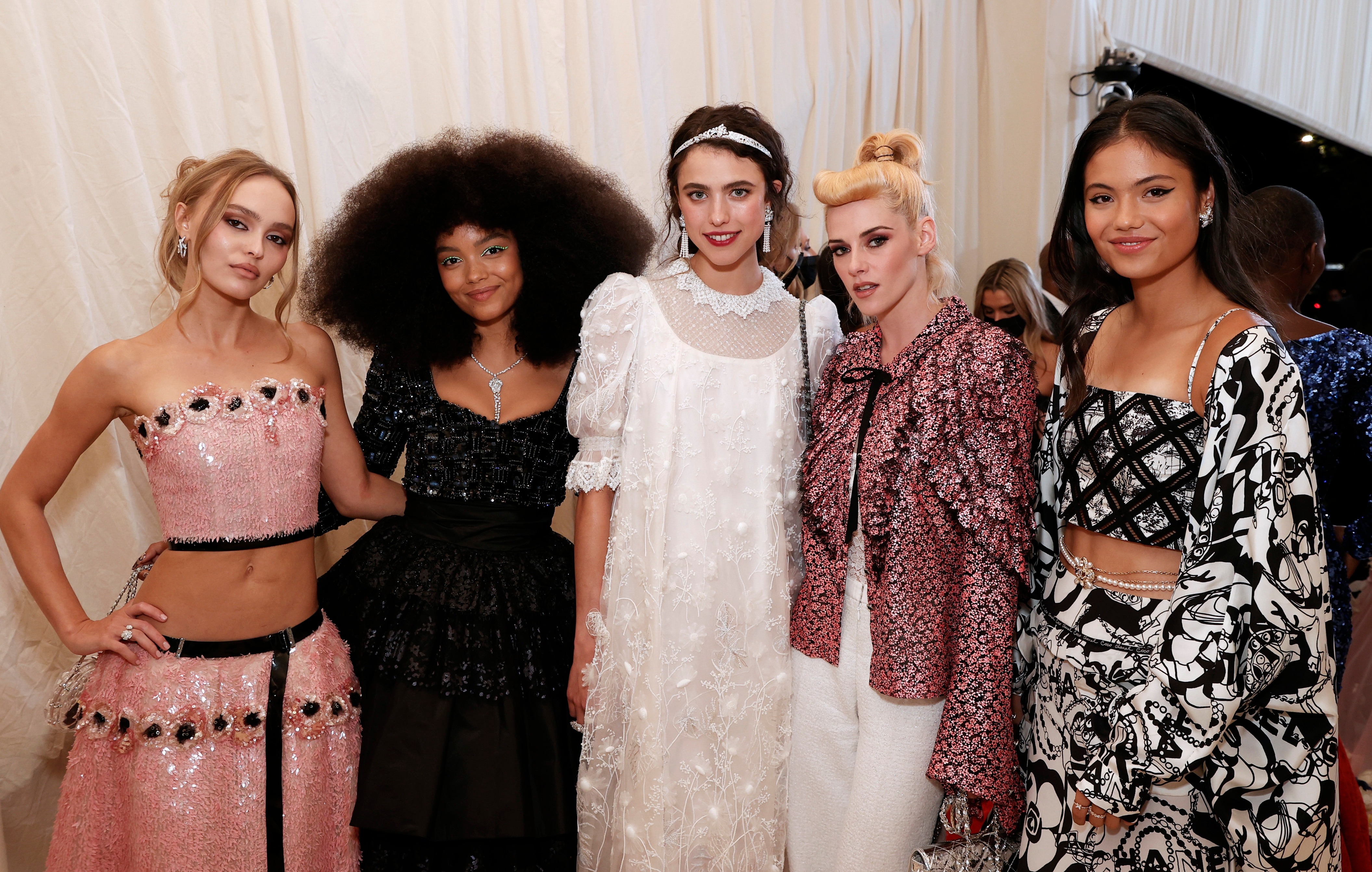 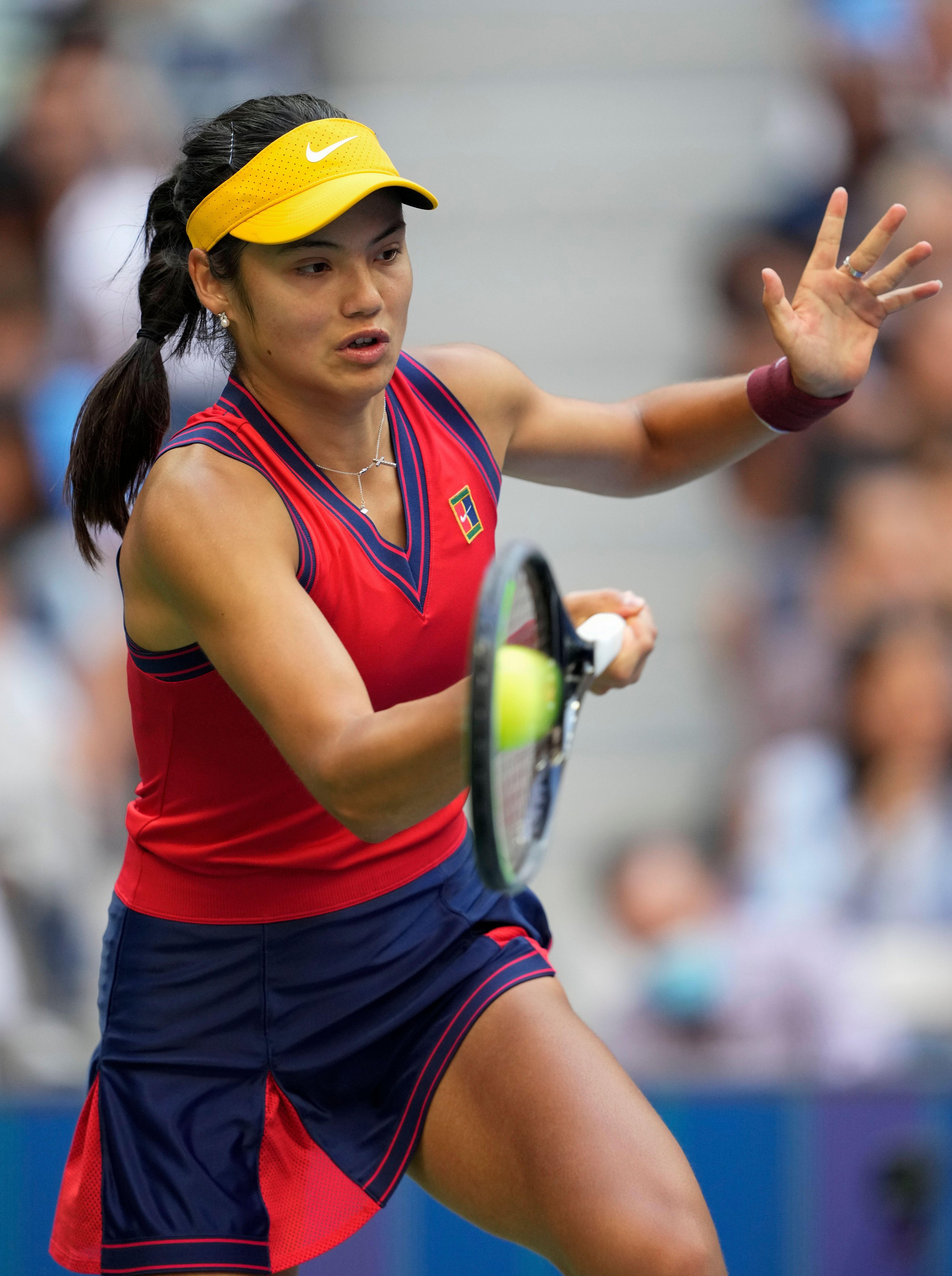 Three gruelling weeks at Flushing Meadows came to a fairytale conclusion when she swept past Canada’s Leylah Fernandez to seal Britain’s first women’s singles title since Virginia Wade in 1977.

Victory was followed by a whirlwind 72 hours in New York – including an invite to the glitzy Met Gala – and Raducanu admitted to finding her new celebrity status more nerve-wracking than any Grand Slam final.

“It was funny because I was more nervous standing and waiting to take the photos at the Met than going out onto (stadium court Arthur) Ashe,” she told WTA Insider.

“It was such a different experience. It was a bit more intimidating at the start but then I feel like I've learned that I can adapt quite quickly and learn on the job.

“I don't find anything too intimidating, I think. It's just a nice thing to do because I'm learning so much about myself and what's happening in the whole process of trying to adjust to things I probably wouldn't have done before.

“But I've had fun doing the things I've done so far.

Raducanu’s triumph has seen her life change beyond recognition after she picked up the coveted trophy and winner’s cheque of £1.8 million.

Messages of congratulations have flooded in from the likes of the Queen and PM Boris Johnson.

An invite to the Met Gala was accompanied by a tour of the New York Stock Exchange, while the starlet has seen her face go up on billboards around the Big Apple.

Hailed as she has been for her mental strength, Raducanu insisted she was taking it all in her stride.

She added: “Everything that's happened in the last 72 hours has been so much fun and really exciting.

“I can't complain at all because I've just been having such an amazing time and experience in New York.

“It still hasn't really sunk in, but occasionally I'll remember that I won the US Open.”