CONNECTIONS of superstar Enable have announced that she has been retired.

After defeat in the Arc last weekend, her team toyed with the idea of a Champions Day swan song. 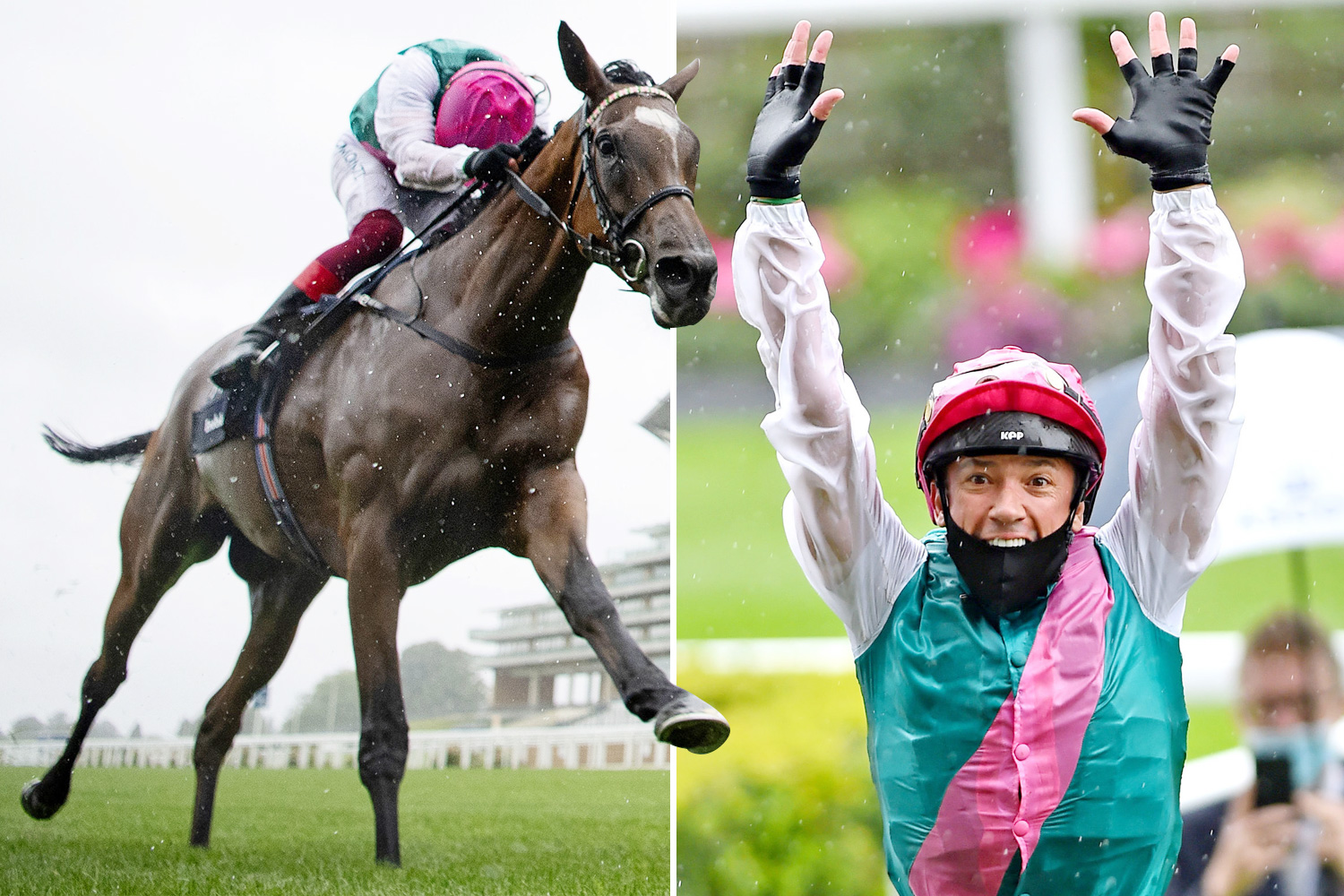 But the wonder mare will not be seen on track again after a career of the highest order. She will go down as one of the modern greats.

Add in the mix an Oaks, an Irish Oaks and two Yorkshire Oaks and her CV is a glittering one.

Gosden said: "Enable has retired happy and sound after an extraordinary career.

"We all here at Clarehaven Stables have been very fortunate to be with her for the past five years and to appreciate her strong character and athletic prowess.

"Her daily presence has been a joy and her record in Group 1s including four Oaks, three King Georges, two Arcs, an Eclipse and a Breeders' Cup Turf is a marvel and unprecedented. We look forward to visiting her nearby in her new career." 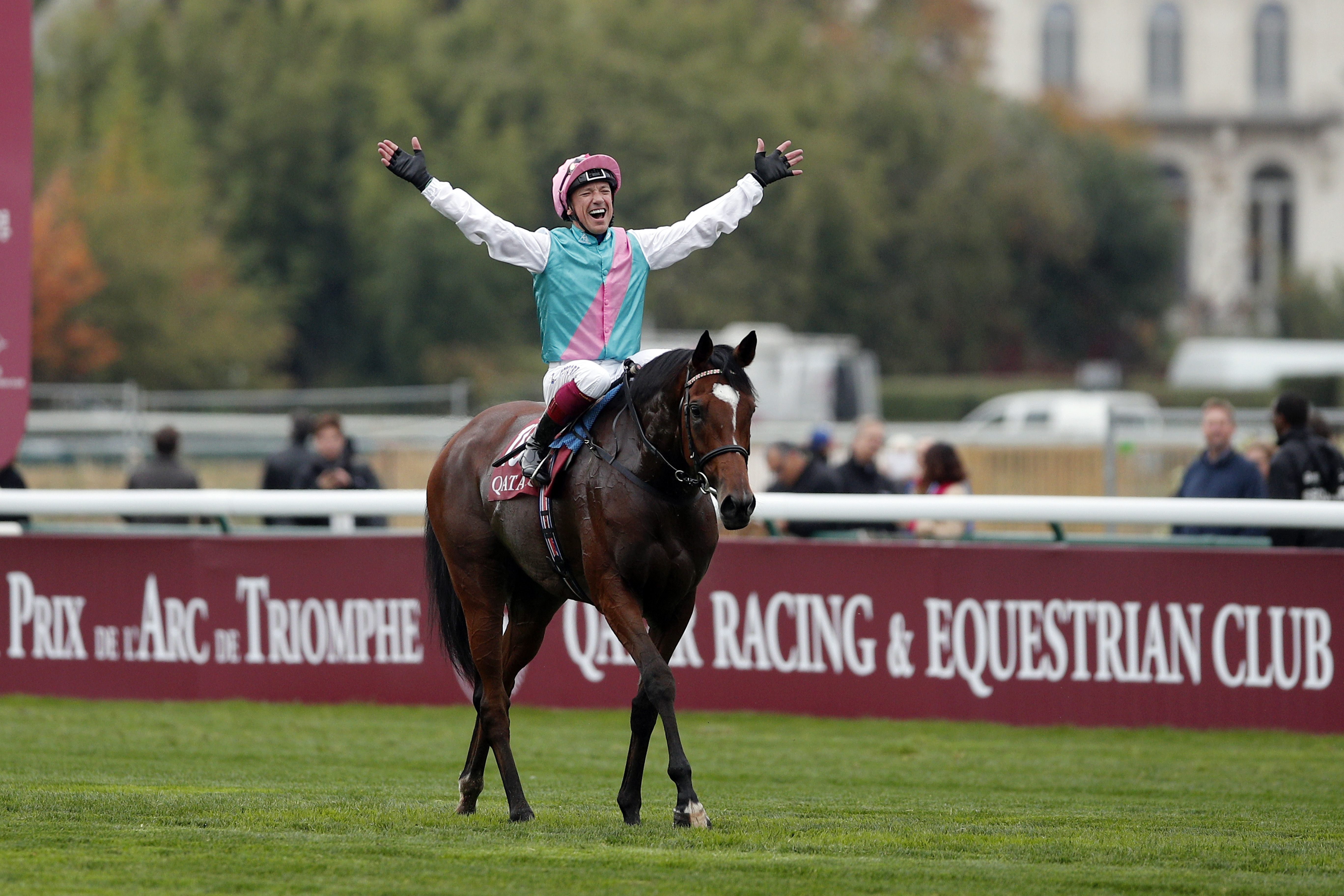 Her last run came in the Arc de Triomphe in France where she hunted a historic third win in the race at the age of six, having triumphed in her first at three.

But on bottomless ground she was never at the races and Dettori eased her home. A decision on her future was expected after the race in France, but connections kept the door ajar for a final farewell, either on British Champions Day or at the Breeders' Cup.

She will move on to the breeding sheds in her next career, becoming one of the most valuable broodmares in the world, based at her owners Juddmonte farm.

Juddmonte boss Douglas Erskine Crum said: "After consulting her trainer John Gosden and his racing manager Teddy Grimthorpe, Prince Khalid has decided that Enable will be retired from racing and will now join the Juddmonte broodmare band to be covered by Kingman in 2021."