KALVIN PHILLIPS needed treatment for a minor head injury after an accident in a London nightclub.

The Leeds squad stayed in the capital after their 2-1 defeat at Tottenham on Sunday for their Christmas party and visited the popular Cirque Le Soir. 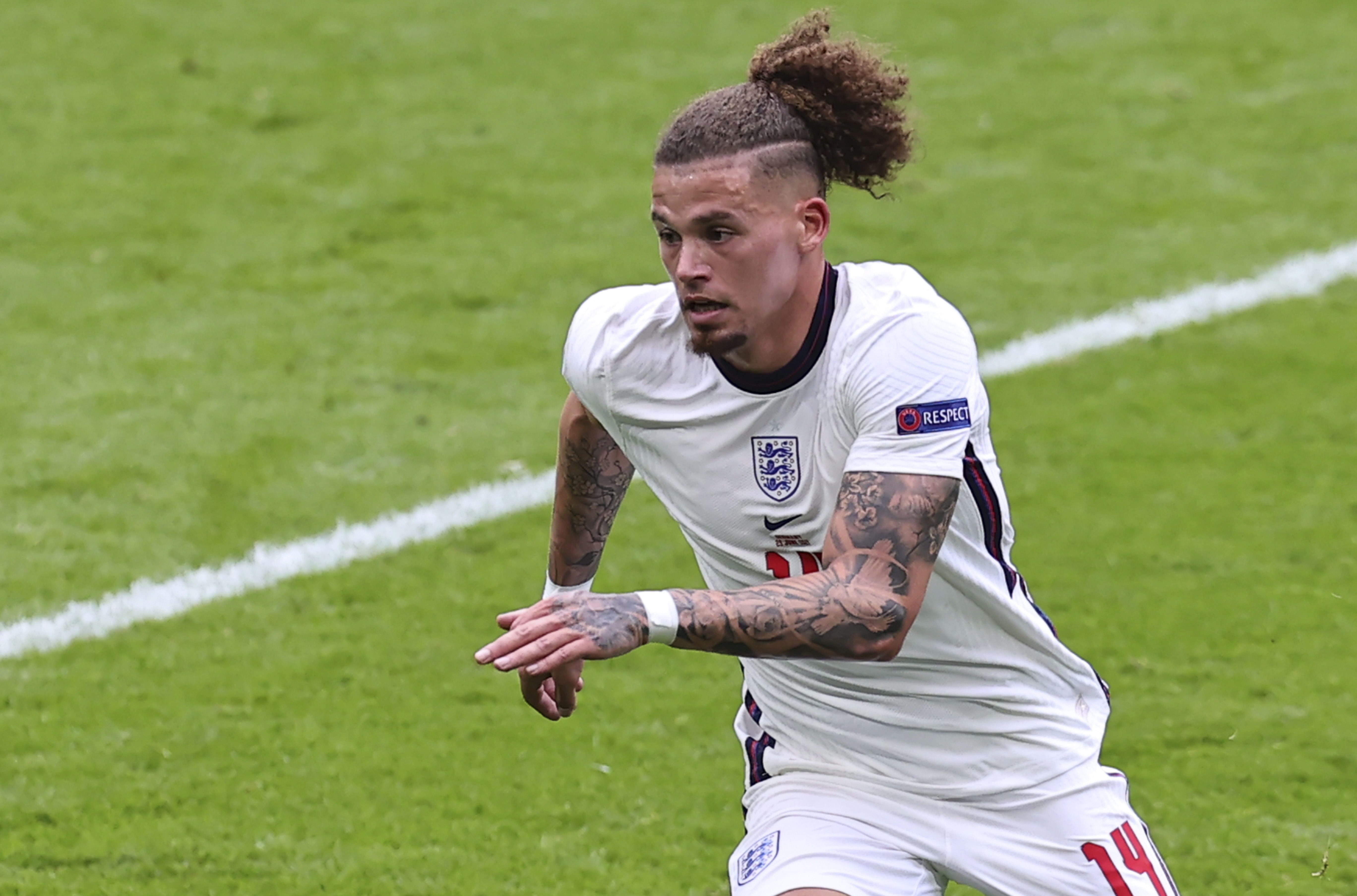 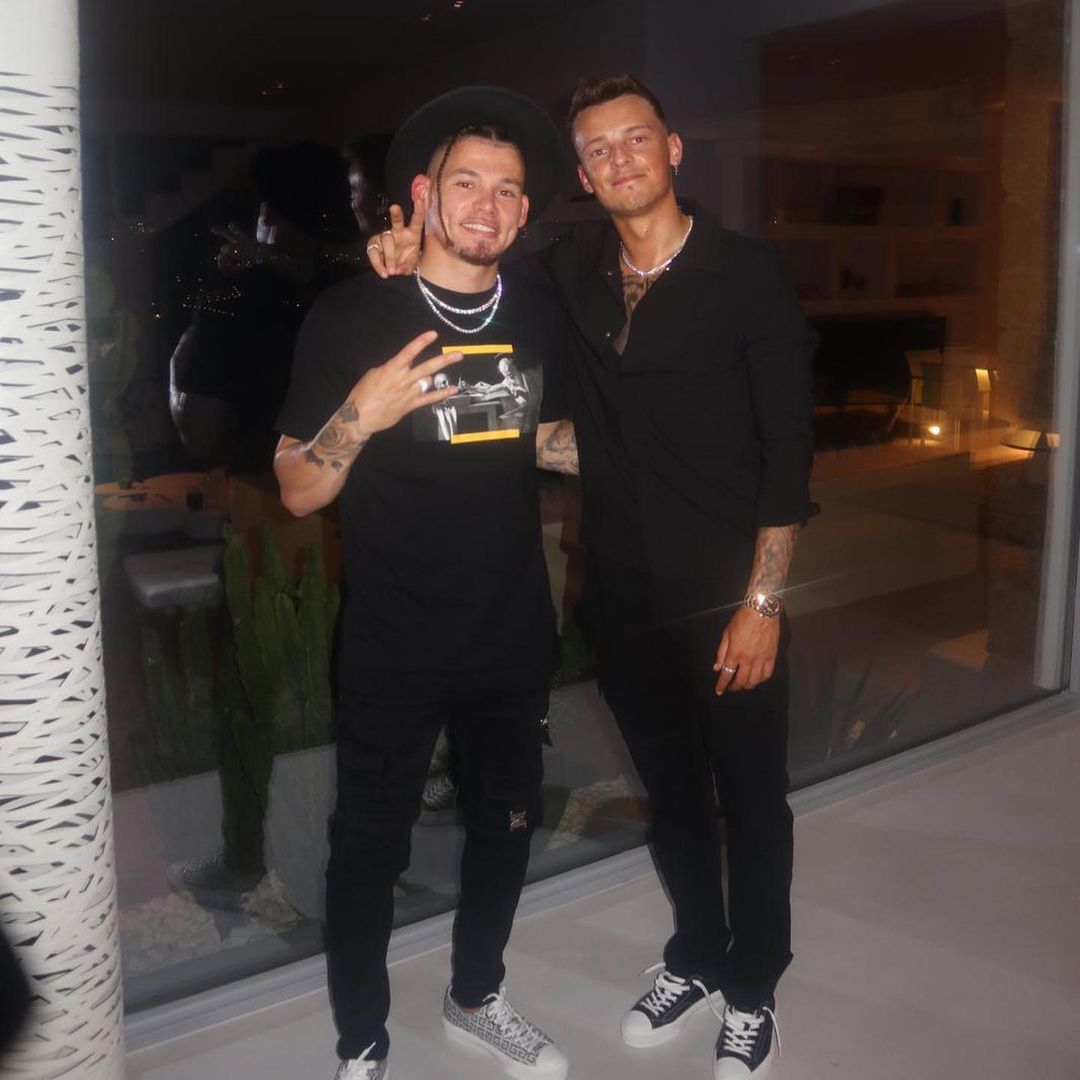 SunSport understands England star Phillips was walking down a flight of stairs out of the VIP section when he missed a step and slipped.

He is said to have grazed his head against a wall, suffering a superficial cut that needed minor treatment.

The players, who had first been out for dinner, were out with club chaperones and left the venue soon after the incident.

Phillips was assessed by Leeds’ club doctor because of concussion protocols but trained on Tuesday with no issue and is fine.

He is available for thetrip to Brighton on Saturday, with Leeds currently sitting 17th, just two points above the relegation zone.

Leeds manager Marcelo Bielsa gave the green light for his players to enjoy a night out.

After all, they all missed out on a Christmas party last season due to coronavirus restrictions.

The Leeds manager is said to always give his players the Monday off after a Sunday match and moved training back for players to return.

Due to the hectic run of game to come in the festive season it was claimed the past weekend was Leeds' only chance to arrange a Christmas do.

Phillips has been Leeds' standout star since their promotion to the Premier League and was even voted England’s player of the year for 2021.

Despite defeat at Spurs, he was hailed for his performance and showed versatility by playing in a central back three, something evenPhillips was shocked by.

He said after the game: "To be honest I don't know why he did it.

"We wanted to be more defensive with their attacking threat of both Harry [Kane] and Son.

"So we had Diego [Llorente] on Son and me and Liam Cooper went man for man marking.

"I think it worked well in the first half and even in parts in the second we did well against Harry."