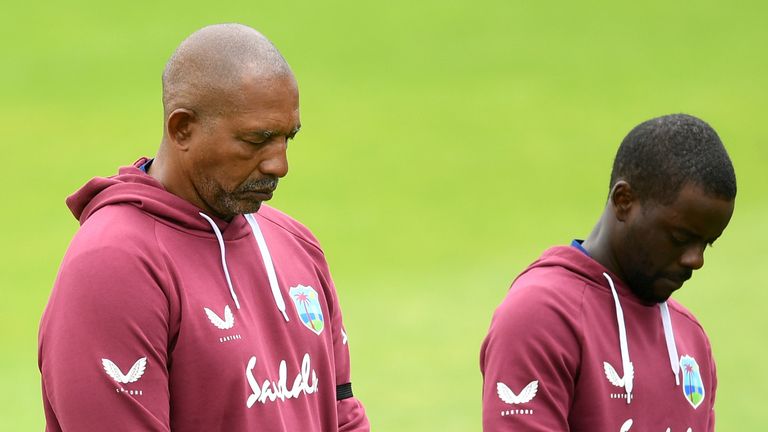 England and the West Indies are paying tribute to the great Sir Everton Weekes during their respective intra-squad matches.

The Bajan, celebrated as one of the finest batsmen the Caribbean has ever produced and one of the famous ‘three Ws’ alongside Sir Clyde Walcott and Sir Frank Worrell, died on Wednesday aged 95.

Black armbands are being worn by England’s players at the Ageas Bowl on the second day of their internal squad match before next week’s first Test at the same venue against the Windies. 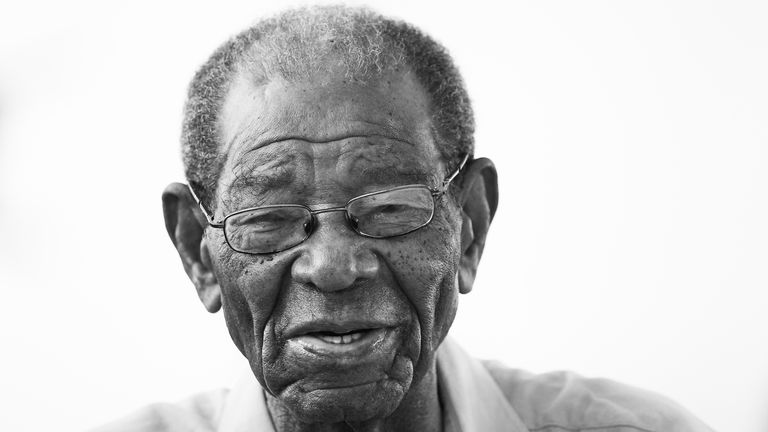 The West Indies players honoured Weekes with a minute’s silence in their huddle prior to warm-ups on the final day of their game against each other at Emirates Old Trafford.

Furthermore, the flags at the Manchester ground are being flown at half-mast to mark the passing of Weekes, the only man in Test history to record five consecutive tons which he did in his first year of international cricket.

Report: The Nationals' Second Offer To Bryce Harper Was Smaller Than The First