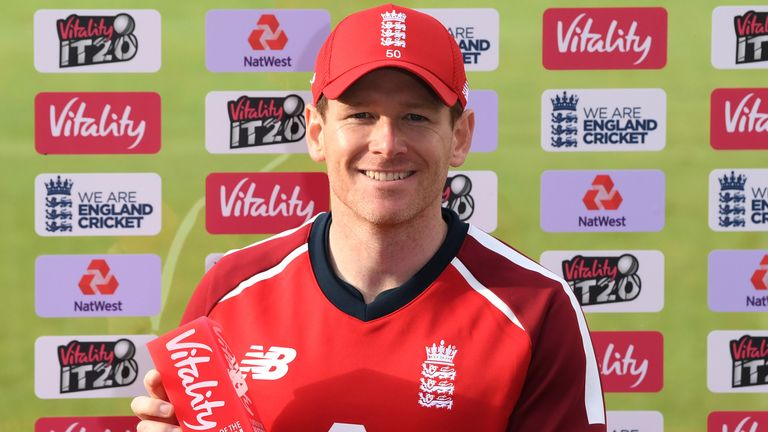 England white-ball captain Eoin Morgan feels he is batting better than ever after another scintillating innings in T20 international cricket.

Morgan smashed 66 from just 33 balls at Emirates Old Trafford on Sunday as England beat Pakistan by five wickets to move 1-0 up in the three-match series with one game to play, at the same venue on Tuesday.

The 33-year-old is averaging 58 across his last 11 T20Is, with five fifties in that time and a top score of 91 against New Zealand in Napier. 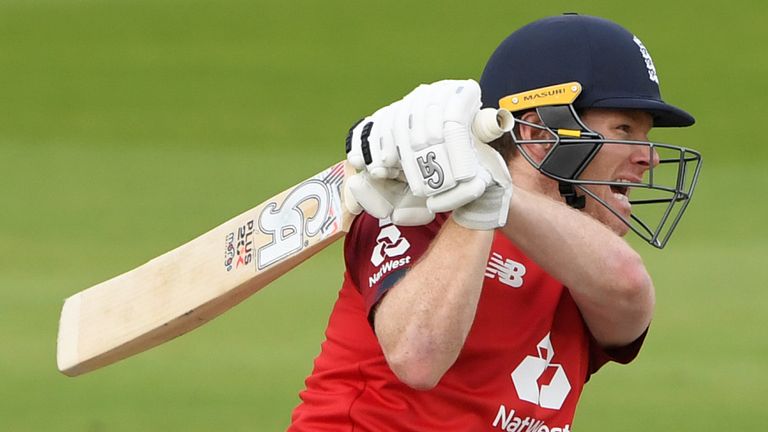 Morgan – who also hit an ODI hundred against his native Ireland earlier this summer – said: “I think [I am playing better than ever] and that is backed up by the stats.

“The last couple of years have been the most productive of my whole career.

“Even before this series started, the last two years of international T20 cricket and some domestic cricket, are my best numbers to date, which is great.

“If I can combine that with experience it will go a long way to – when I am moving up and down the order between four and six – trying to win a game [for England].

“It’s experience and confidence. I am more comfortable with the roles I am playing. Before I became captain I didn’t feel that comfortable jumping up and down the order.

“But now it’s my decision I feel more at ease, say, slipping down to No 6 and having Jos Buttler ahead of me than I would have beforehand.” 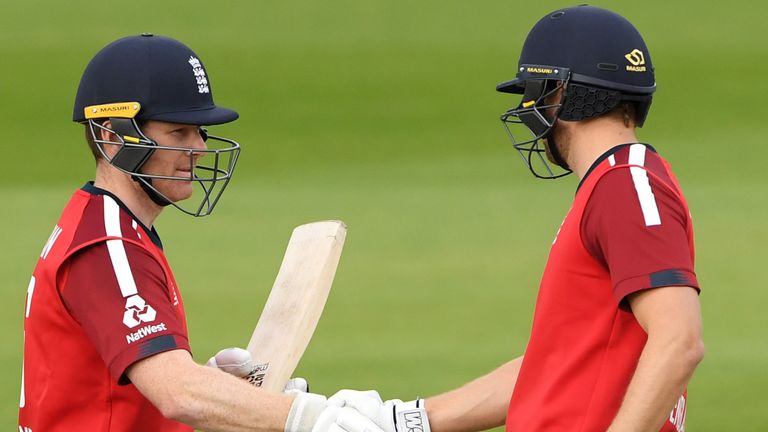 The likes of Jos Buttler, Jofra Archer, Mark Wood and Joe Root could return for the six-white ball games against Australia, which begin with the first of three T20Is on Friday.

That quartet have not played any international white-ball cricket this summer due to their Test commitments against West Indies and Pakistan.

“There is a chance some guys will be back for [the Australia games] which is great,” said Morgan, whose side will also play Australia in three ODIs. 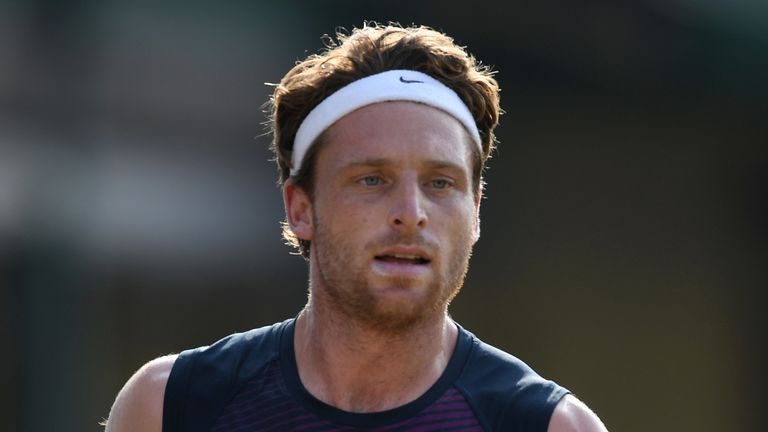 “Guys enjoy playing in our white-ball set-up so the fact some of them want to come back and play is great, particularly after being in the bio-secure environment for so long.”

Morgan has also been pleased by the impact of top-order batsmen Tom Banton and Dawid Malan, after the pair hit half-centuries across the first two T20Is against Pakistan in Manchester.

Banton struck 71 from 42 balls – his maiden T20I fifty – in the rain-wrecked first game, while Malan cracked 54 not out from 36 balls in the second, hitting his seventh fifty-plus score in 12 T20 international innings as he shared a third-wicket stand of 112 with Morgan. “I am delighted. We are in a period where there are a lot of really good top-order batters,” added Morgan.

“It’s great to see those two coming in and scoring runs. The way Tom played was the way we see him in a Somerset shirt.