The Aussie, 60, was branded a “baldy c***” by a boozed-up Scotland yob as he got off a train the day after losing the 2018 Calcutta Cup clash at Murrayfield. 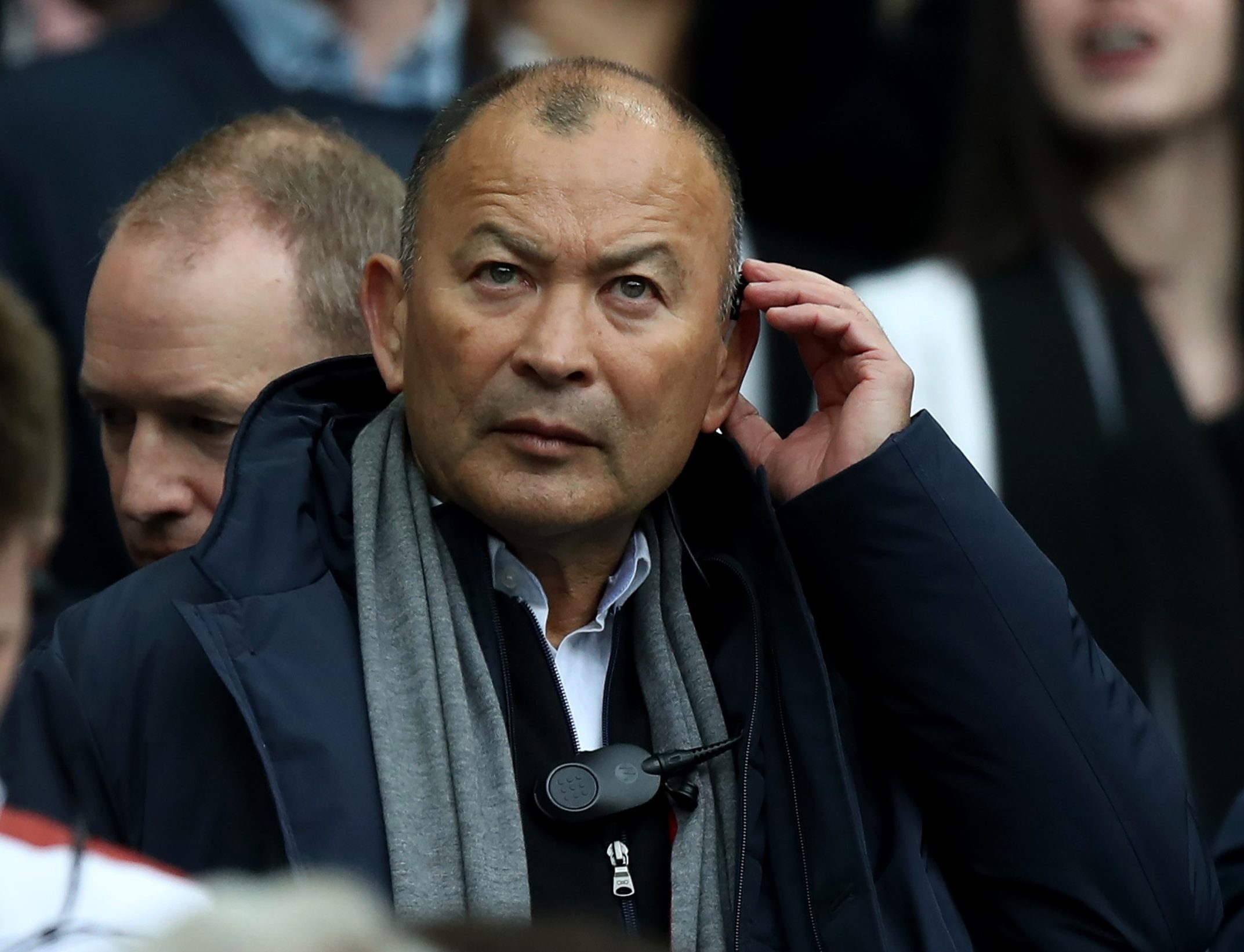 And he will travel north with two bodyguards for tomorrow’s Six Nations showdown in Edinburgh.

When asked about the incident, England chief Jones said: “That happens every day.

“What do you reckon happens when I walk down the street?

“Some people say nice things, some people are into you.

“In  Six Nations the rivalry is intense.

“You know every game you’re in for a massive scrap. And this game is no different.  We want to nail every team that we play against.”

Jones has dropped 96-cap scrum-half Ben Youngs in one of five changes to the team that lost in France.

Defeat in Scotland   would effectively spell the end of England’s Six Nations hopes.

But when asked if he still believed they could win the tournament for the first time since 2017,  defiant Jones said: “One hundred per cent.”

Jones has a history of bad blood with the Scots  and  even  claims they narrowed the pitch  markings  the night before a Test match with his Australia side.

Jones said: “This is  consistent behaviour  we see from Scotland,  we have to be prepared.”