The midfielder, 35, played a huge part in helping England claim the Euro2022 trophy on Sunday. 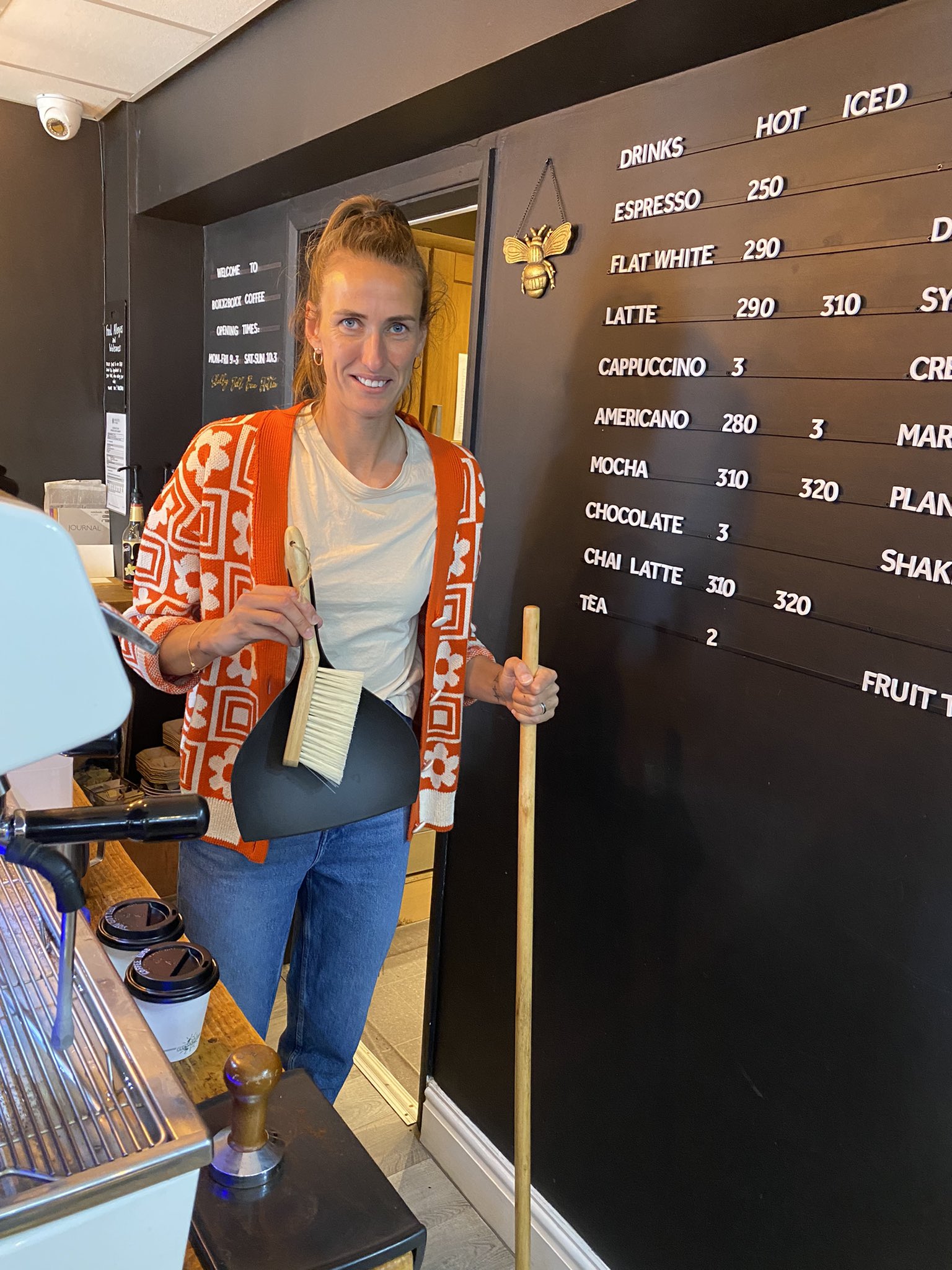 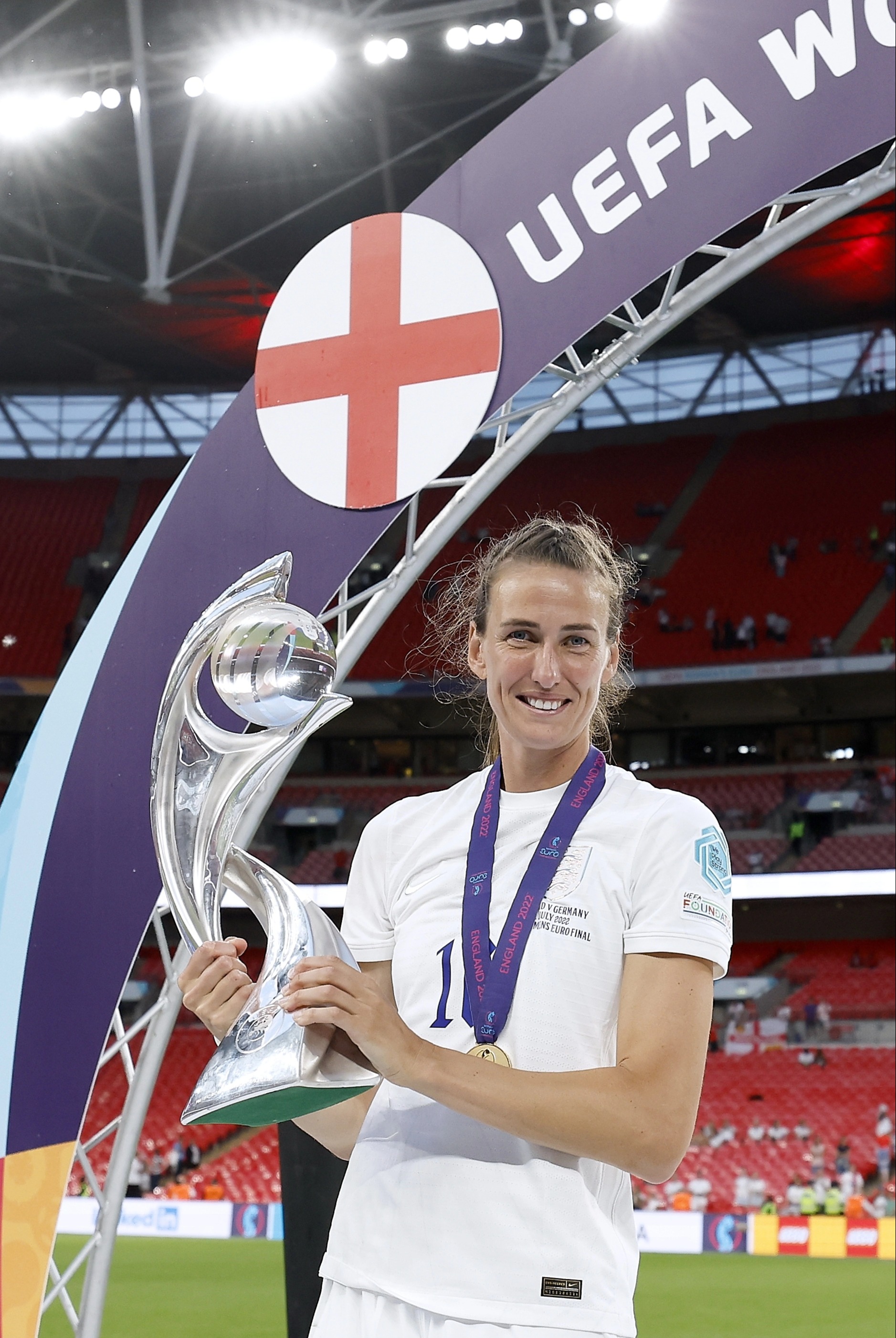 She was introduced just before extra time in the record-breaking final against Germany at Wembley Stadium, 20 minutes prior to Chloe Kelly's winner.

After the final whistle, she struggled to hold back the tears as she dedicated her winners medal to her grandma and congratulated her teammates.

When speaking to BBC Sport, Scott said: "We got it, grandma… we've done it.

"The younger players have been fantastic, playing with freedom. 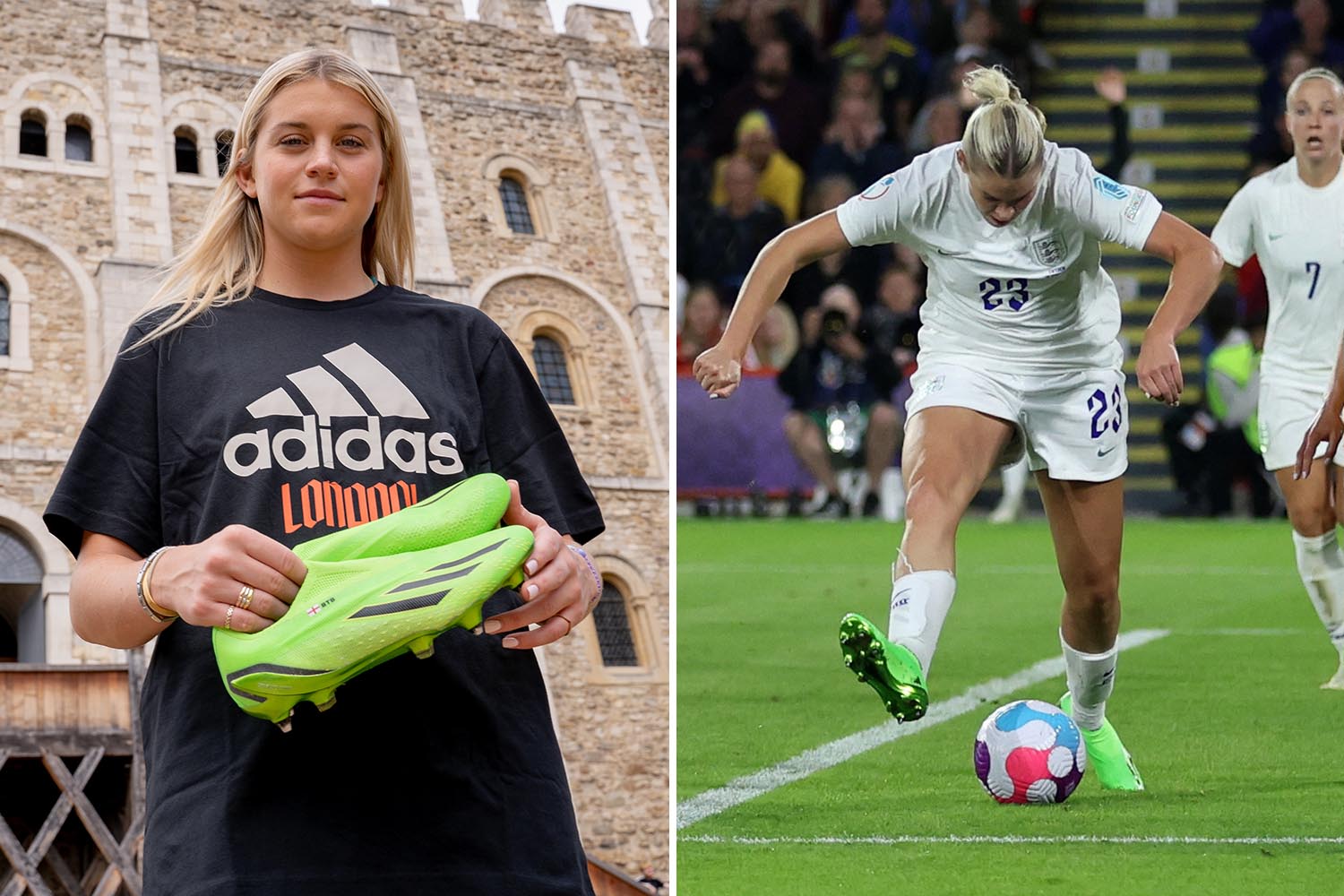 It’s not too late to join the fun – ENTER your Dream Team before today’s games!

"The celebrations are going to be big and I don't think I'm going to sleep this week!"

But, following the celebrations – which continued into the early hours of Monday morning – it didn't take long for the former Manchester City star to return to her beloved coffee shop Boxx2Boxx.

On Friday, Scott tweeted: "Back to reality and I love it! Shift done at Boxx2boxx coffee shop.

"Thanks to everyone that came to say hello! Your support is really appreciated!"

She also carried her winners medal throughout the day and took the time to pose for pictures with fans.

Scott opened Boxx2Boxx in April 2021, while on loan at Everton.

She owns and runs the Manchester-based business with her partner Shelly Unitt.