ENGLAND legend John Barnes has been banned from driving after being caught speeding in his BMW with an expired licence.

The 58-year-old former footie ace has been slapped with a red card after travelling at 47mph in a 40mph zone on the A540near Neston, Wirral, on April 7 this year. 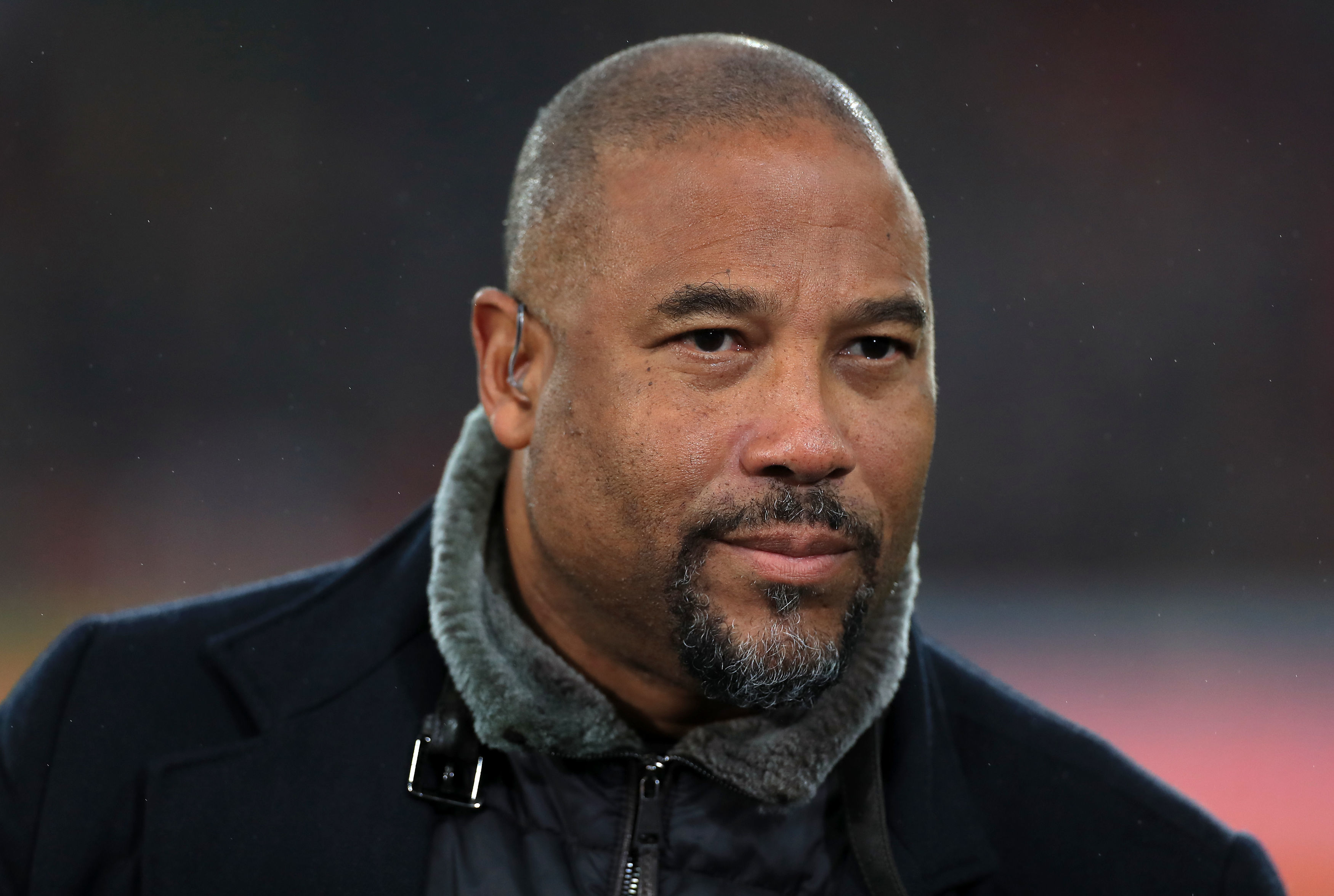 Chester Magistrates Court heard that Barnes' driving licence had expired at the time of the offence.

Both of the ex-Liverpool player's driving offences were provedunder the single justice procedure in August this year.

It allows those charged with minor criminal offences to have their case decided by a magistrate without having to attend court.

Barnes was handed a six-month driving ban on Monday and received an automatic disqualification due to his repeat offending.

He was also fined £750 and was ordered to stump up £110 for prosecution costs as well as a £75 victim surcharge.

There was no separate penalty for driving with an expired licence.

The maximum penalty for driving with an expired licence carries a fine of up to £1,000 and up to six penalty points.

But it is not the first time Barnes has found himself in trouble with the law due to his driving.

The 58-year-old, who was awarded an MBE for his services to football, narrowly swerved a driving ban in 2008 after being caught behind the wheel of his BMW X5 without insurance.

He told magistrates a ban would cause him "exceptional hardship" and that he couldn't afford to fork out to employ a driver.

Barnes said at the time: "I'd been in the Caribbean for two months when my insurance ran out and I thought my wife had sorted it out."

Known as "Digger" Barns to fans (after the character in Dallas), he had a few brief stints in management following his retirement from the game.

He went on to become a football pundit, appearing on ITV, ESPN and Five as well as the LFC TV channel.

Twice in his career, Barnes was voted Football Writers' Association Footballer of the Year and he also won the PFA Players' Player of the Year.

He was inducted into the English Football Hall of Fame in 2005.