ENGLAND has the world’s best ­penalty takers except in shoot-outs, boffins say.

Players have scored nine in ten of those given during European Championship and World Cup games — ahead of Brazil and Spain. 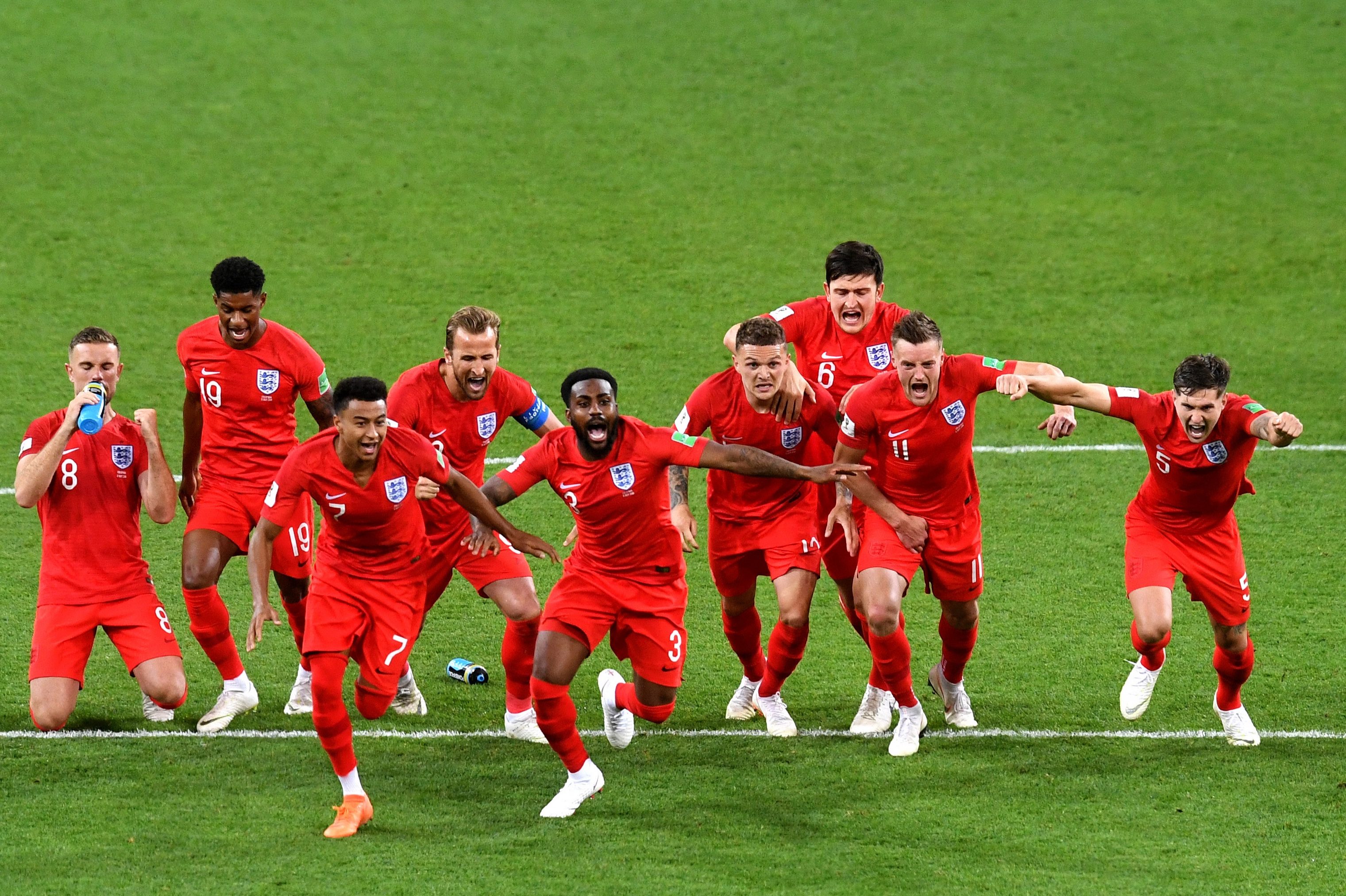 Yet England’s scoring rate in shoot-outs is the worst at six in ten.

The Germans put away 85 per cent in shoot-outs — ten per cent up on their game rate — with Brazil and Italy on 69 per cent.

Current England boss Gareth Southgate missed from the spot in the semi-final of Euro 96 — against the Germans.

He said English players are as good as any at ­taking spot-kicks.

But Mr Brinkschulte, of German Sport University Cologne, suggested the stereotype may cause England players to “choke under pressure”.

He added: “This results in these thoughts coming to their minds — either consciously or subconsciously.”

Liverpool 3-2 West Ham: Mane scores winner as Reds forced to come from behind

What does it say about Democrats when all 6 candidates in the Iowa debate are white?