JOE MARLER got ready to take on the world champions by sinking cheap plonk and running it off in his chicken coop.

The England prop has had just one training session ahead of making the bench at Twickenham after being struck down with Covid and forced into a 10-day quarantine period at home. 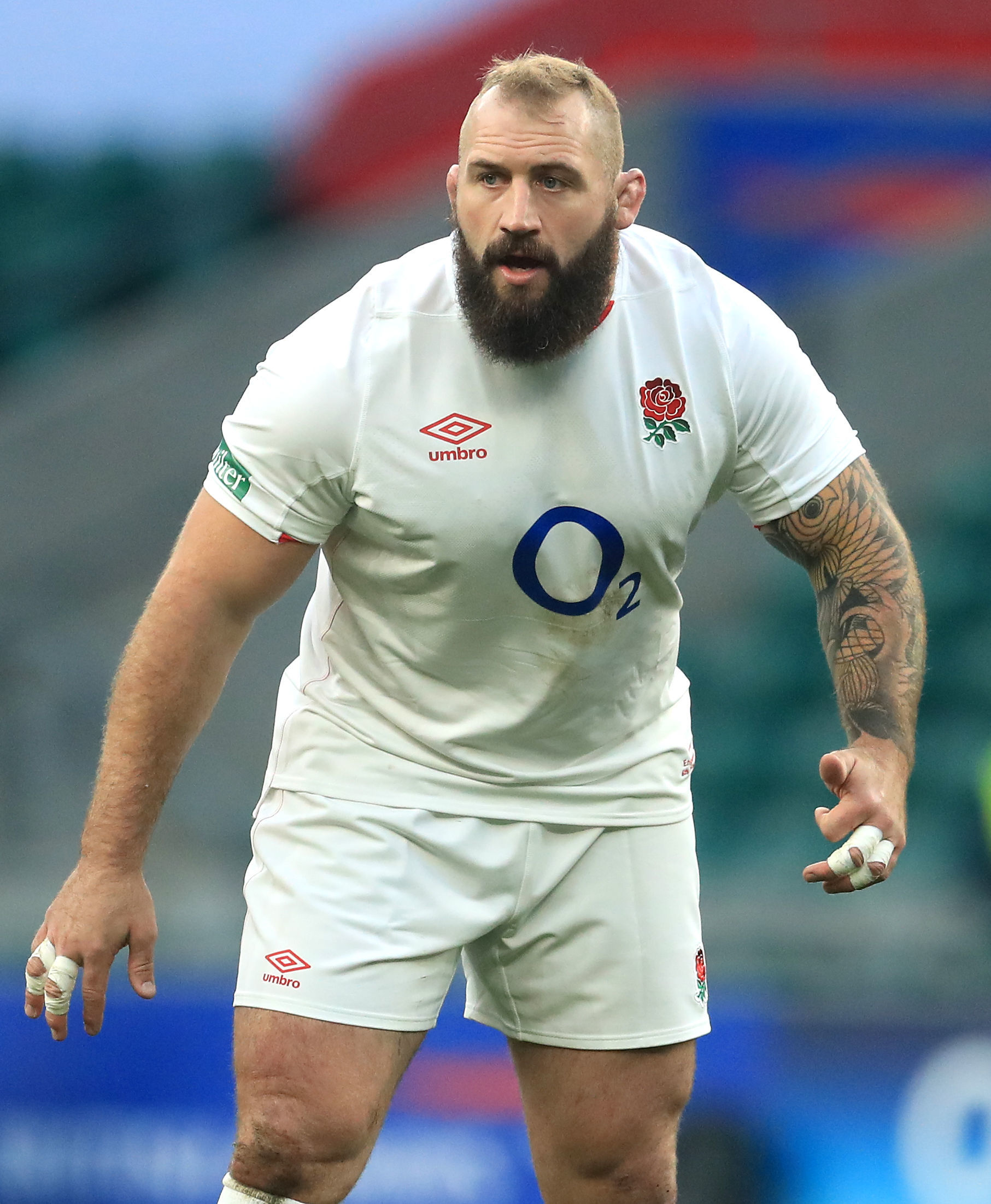 But even though his taste buds were shot he still treated himself to his favourite £7 South Africa red wine every night after training in his chicken run.

Marler revealed: “About two years ago we had a big chicken pen built and unfortunately my dog died on the same night that a fox ravaged my four chickens in there.

"My chicken run is quite big – I would say it is like a third of an acre. I was doing shuttles with my wife looking at me like: ‘What on earth is going on here?’

"It's a bit boggy to be fair because it's on a bit of a slump, so it's not quite Twickenham standard, so I didn't replicate exactly.

“But I also do have two sets of rugby posts that I used to like picture myself back at Twickenham.”

"So I had this pen bit that I could some running in and I've got a gym in my garage, so I kept on top of that. And then I tucked into a bottle of red a day just to keep things going and I've managed to make it back.

"My favourite red is Bruce Jacks' Pinotage-Malbec blend. Has anyone tried it? You can buy it from Sainsbury's.

"It's a South African red, ironically. But Pinotage and Malbec – wow, both my favourite wines together – someone has done that, and it is lovely.”

Although Marler stuck to a bottle of red a night, he admitted that watching last week's stop-start win over Australia forced him to crack open the second one.

Though a win over the Springboks today would be a champagne moment for a player who started that disastrous Japan 2019 final defeat to the Southern Hemisphere heavyweights.

Stepping off the bench, Marler admits that after his red wine binges at home in Sussex, that he will be fuelled by pure adrenalin in the capital.

The 31-year-old said: "You know when you get adrenaline and adrenaline is used to fight or flight, that's genetics, Neanderthals, the first men, the reason was to work out whether you could stay and fight or leg it because you're really scared.

"That's how I feel with the Springbok front-rowers and their scrummaging and their passion for it. It's very much a fight or flight and I run towards the fight side of it and I love it."

Marler, who rocked up to yesterday's press conference in a shiny pair of boxing boots, is well and truly ready to rumble.

He added: “It will come as no surprise that I'm incredibly dirty and don't stick to any of the normal boxing rules.

"I'm more of a bar fighter, probably a cheater. I don't really like fighting. It's fake toughness. That feeling you've had after a fight, the comedown after a fight and the shakes it gives you and the emotion you have is one of the worst feelings.

"So I avoid doing that.”

Who can Man Utd play in Champions League last 16? Draw and fixtures for knockout stages