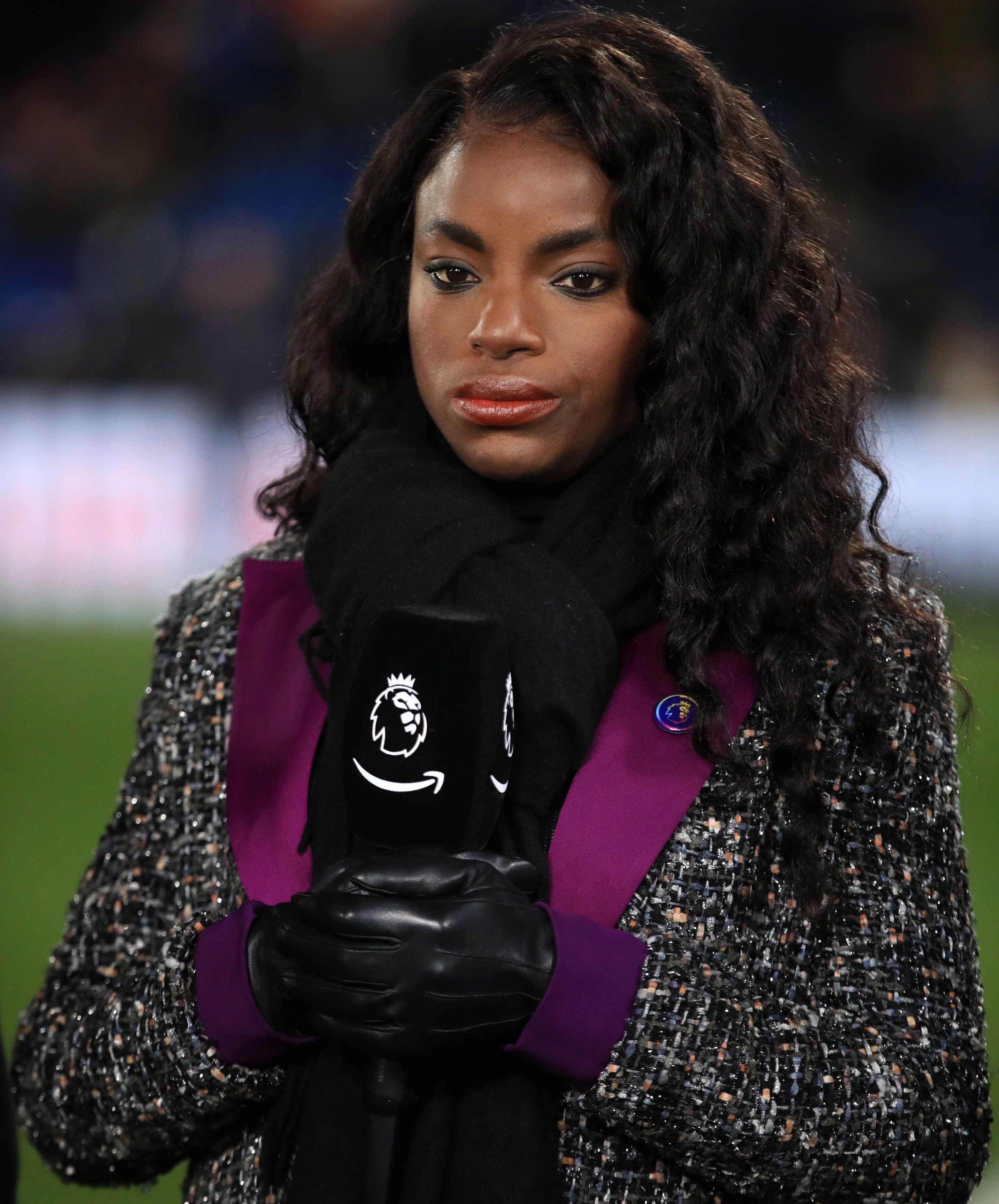 The ex-England striker previously held the sporting director's role at WSL side Aston Villa who won their battle to avoid relegation from the top-flight.

But the former Lionesses star, who has 102 international caps, stepped down from her post days after the end of the 2020-21 season.

Aluko says she is delighted to take on the challenge of helping to develop the US side who will compete in America's National Women's Soccer League.

In a post on Twitter Aluko said: "I’m thrilled to join Angel City, this is an incredible opportunity to help write the club’s first chapter.

"And to build a team that is people-focused and admired all over the world.

"I can’t wait to get started and join a fantastic female led ownership group."

"The passion and determination from to make an impact both on the field and in the community was a key part of my decision to join Angel City FC.

"Becoming the club’s first sporting director is a huge privilege."

Angel City is reported to have a number of influential and high-profile female financial backers including tennis superstar Serena Williams.

And A-lister Longoria is one of the many other celebrities who have decided to invest in the team.

And talk show host James Corden is reported to be among the few men with a financial stake in the club.

As part of her new role Aluko, who has won five FA Cups and three league titles with Birmingham, Charlton and Chelsea, will be responsible for helping to grow the club during its debut NWSL season.

Her responsibilities will include roster management, player recruitment and overseeing the work of coaching and technical staff.

Angel City's founder, Julie Urhman, believes Aluko's input will be important to help the club to evolve into to be reckoned in the top-flight women's football in the USA.

Urhman said: "I cannot be more thrilled to welcome Eni Aluko to the Angel City FC family as our first Sporting Director.

"We are all beyond excited to work alongside Eni to build a world-class team we can all get behind. LFG!!!" 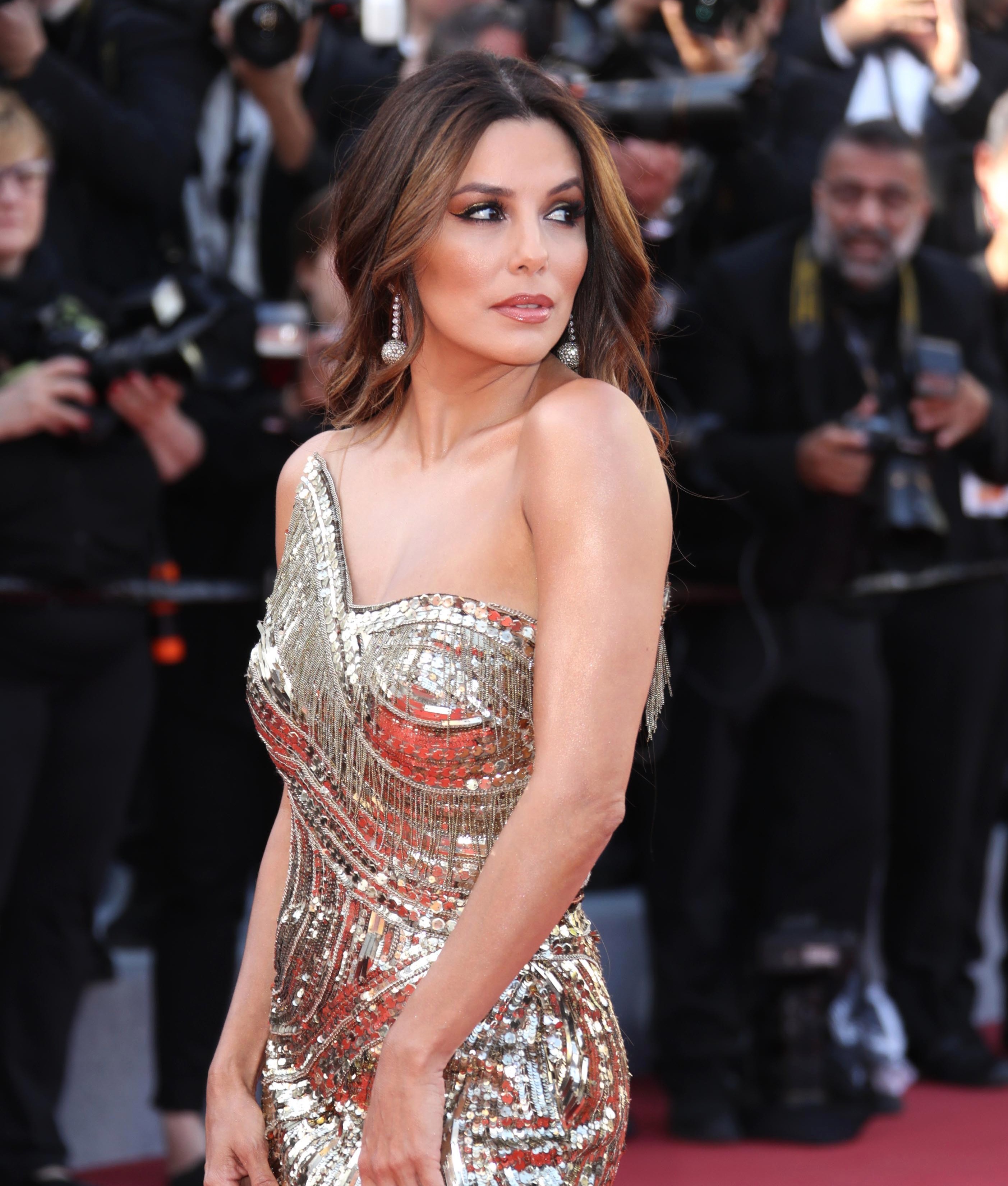 Longoria, who has a passionate interest in football, has also purchased a team in Mexico.

The trio joined a consortium bidding to buy 50 per cent of the three-timesLiga MX champions in April. 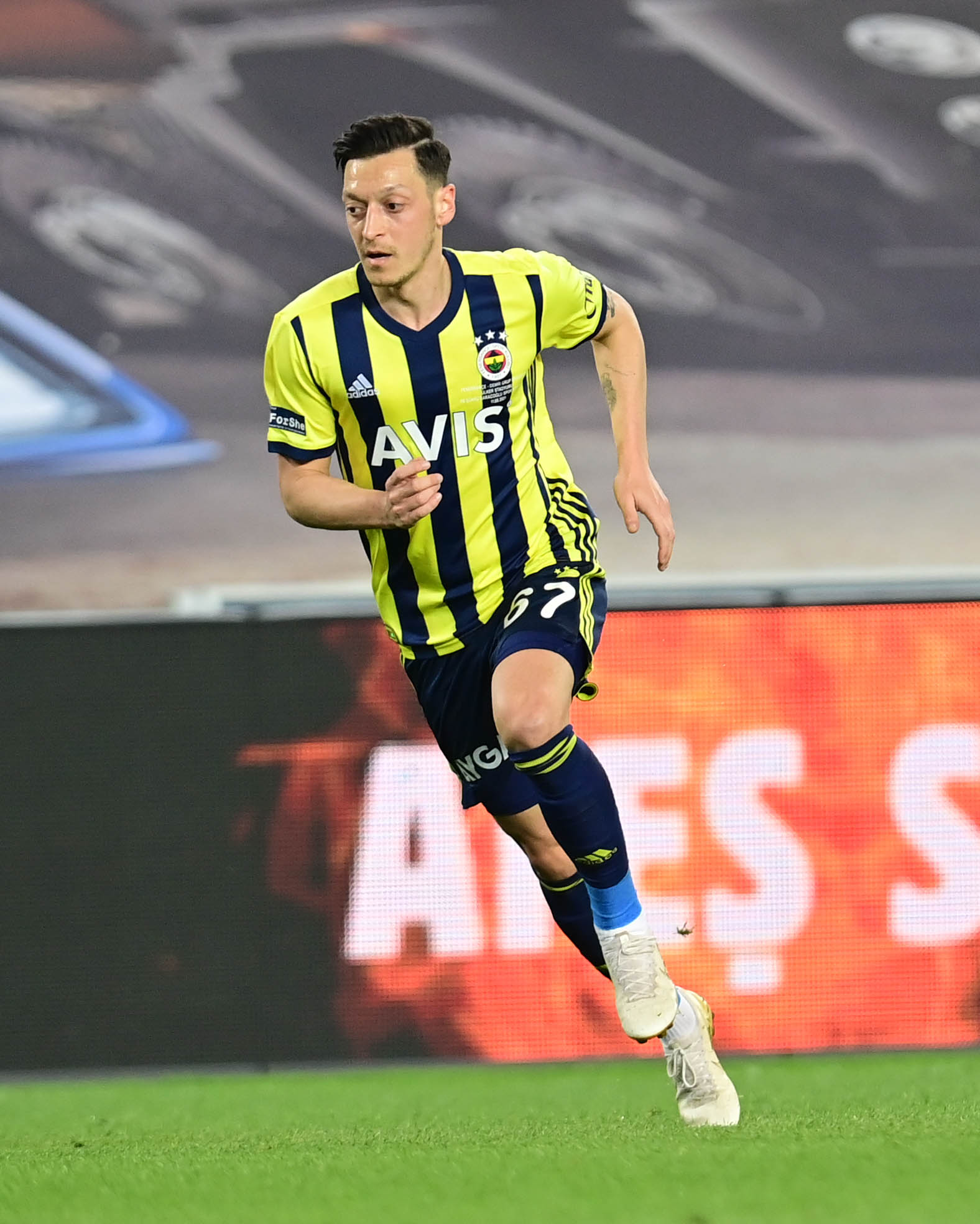