The BHA has also confirmed that Raise A Spark, who ran at Ayr on Wednesday, is carrying the virus. 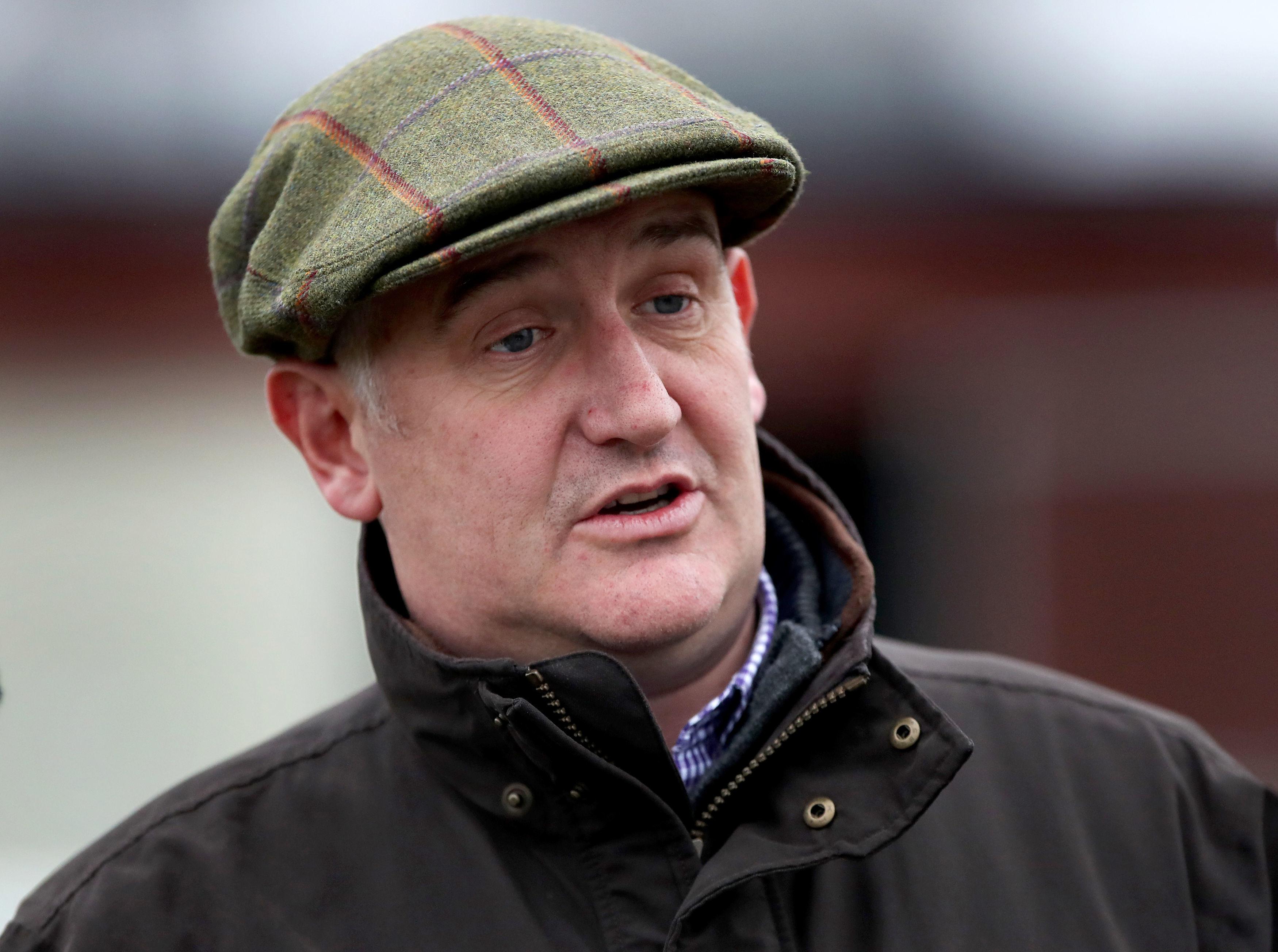 The startling revelation means many more horses than first thought are now at risk of contracting the disease.

In a press release from the British Horseracing Authority, it was announced a total of six horses have now been found carrying equine flu at the McCain yard.

And with Raise A Spark having come into contact with with several other horses and staff at the Scottish racecourse, the likelihood of racing continuing as soon as Wednesday looks slim.

The press release said: "Of the samples that have been returned so far, three further positive results for equine influenza have been reported, all from the original affected yard.

"The test on this runner relates to a sample taken the following day, and the horse showed no clinical symptoms on raceday."

In another separate incident that hasn't yet been confirmed, a horse at a different yard also appears to have contracted the virus.

As yet, no ties between the two yards have been discovered. 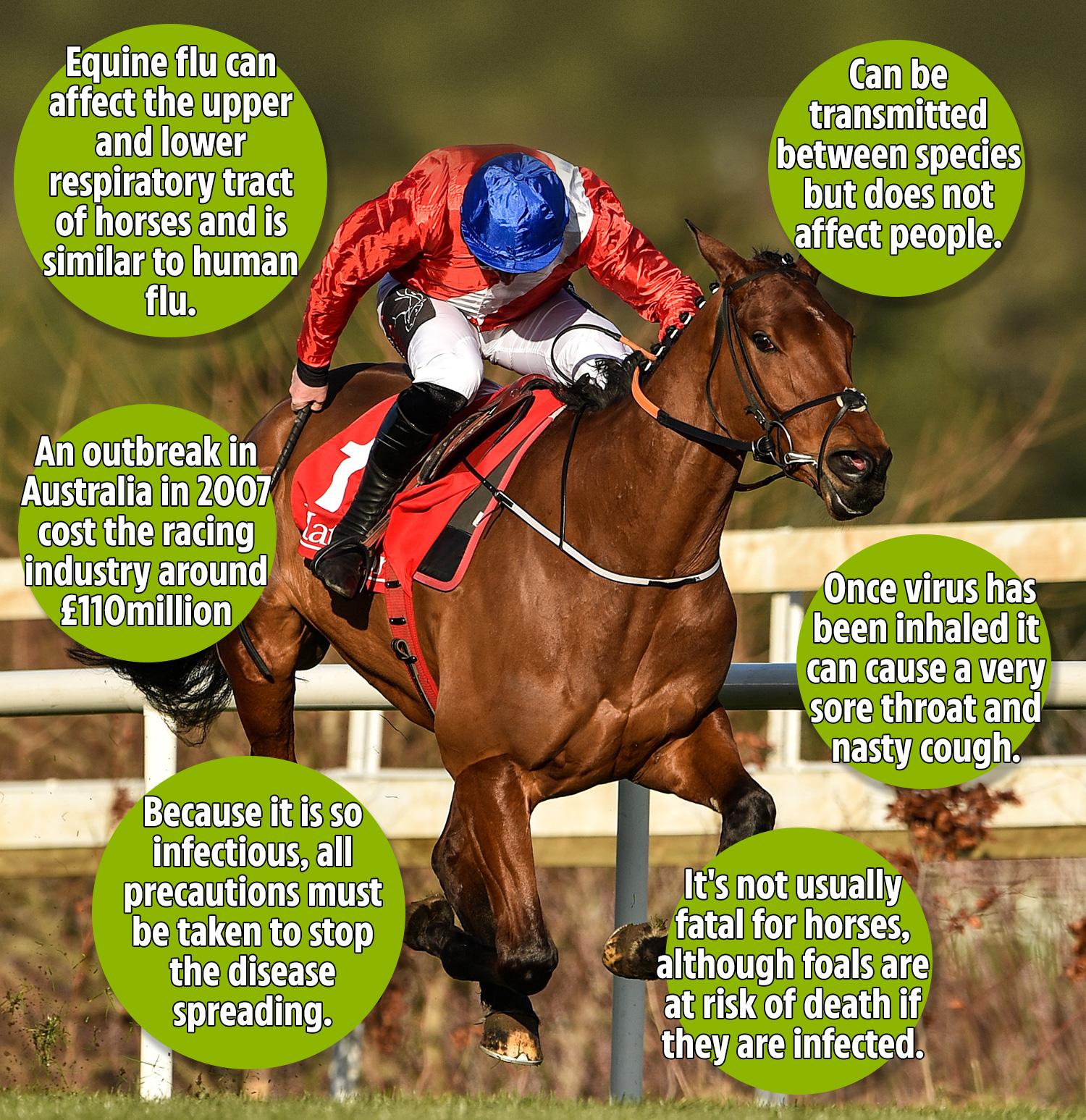 The release went on: "This (other) yard had runners at the fixtures at Newcastle on 5 February and Wolverhampton on 6 February, and as such the BHA has taken the further precautionary steps of placing all 54 yards of trainers who also had runners at these fixtures on hold and initiating testing of horses from these yards."

Testing around the country will continue over the weekend and into early next week with a total of 174 stables now on lockdown.

Krzyzewski wins 217th game with Duke ranked No. 1 in romp