ERIK TEN HAG is planning a major squad overhaul when he takes over as Manchester United manager this summer.

And one of his first bits of business will reportedly be giving forgotten United ace Andres Pereira another shot at the club. 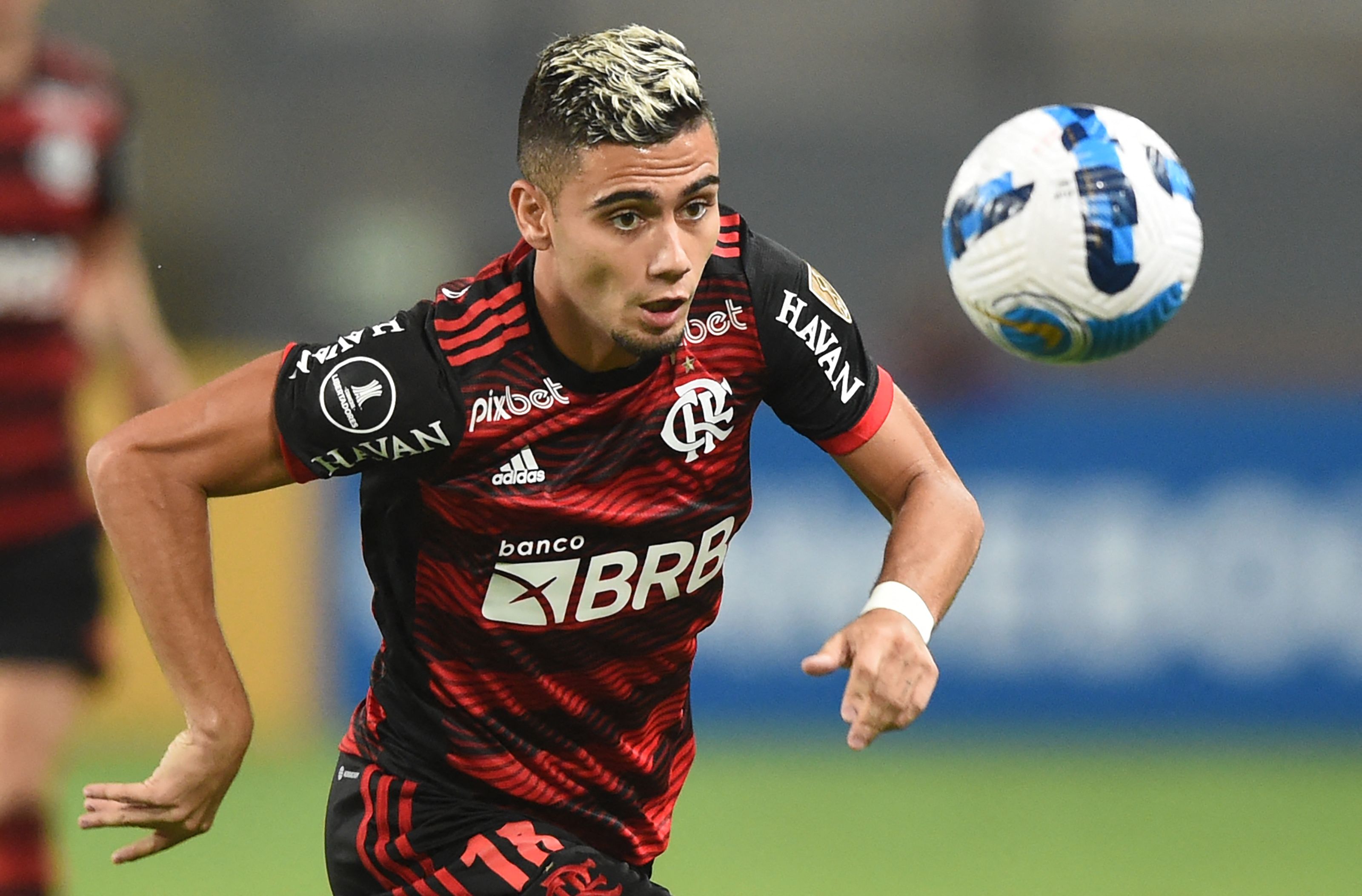 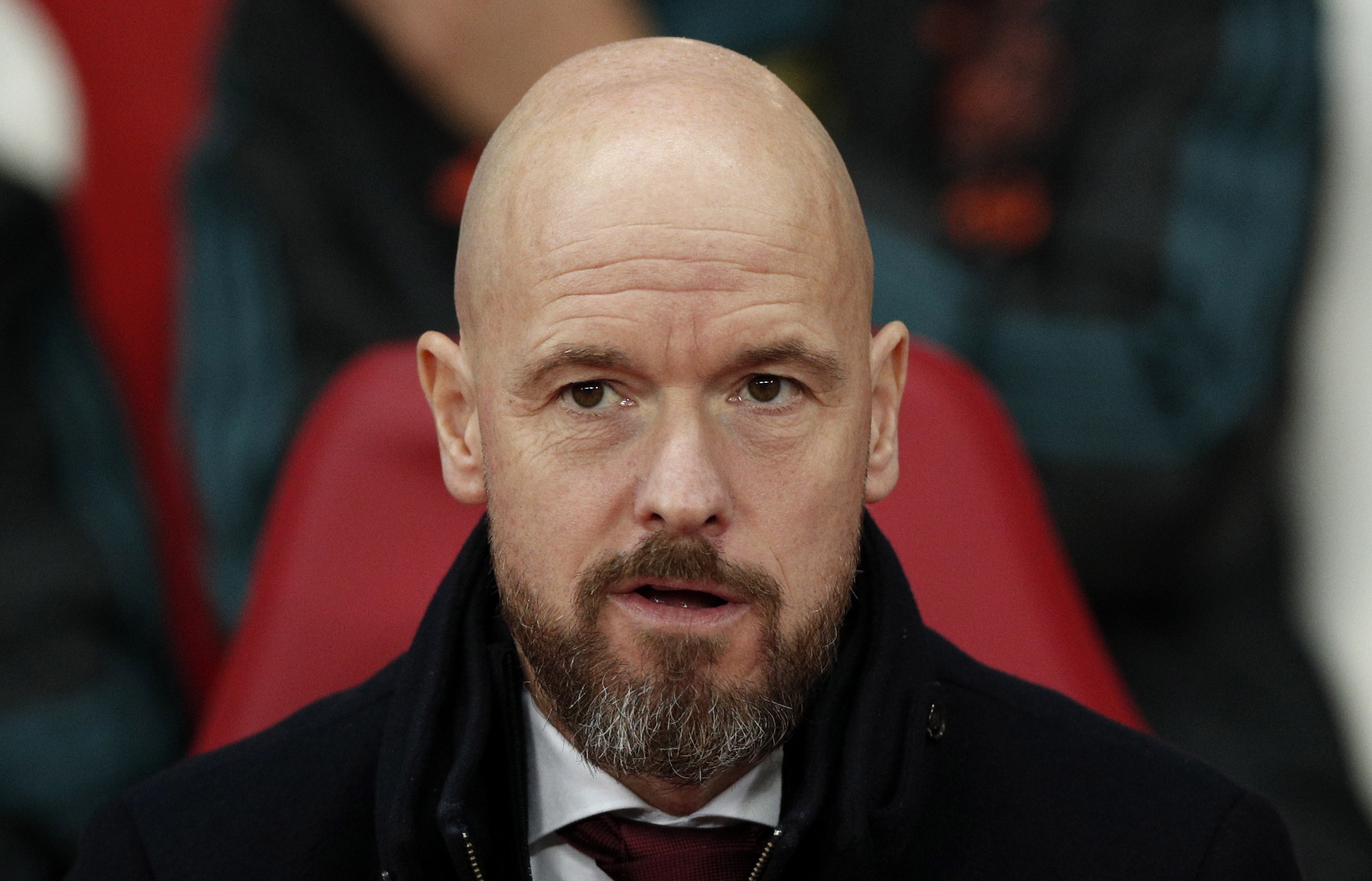 Pereira, 26, has struggled to break into United's first-team since joining the Red Devils from PSV Eindhoven in 2011.

The Brazilian midfielder was shipped out on loan to Flamengo last year where he's thrived this season.

Pereira was set to make his move to the Brazilian Serie A side permanent this summer.

But in dramatic fashion, the club pulled the plug on the scheduled £9million transfer at the last minute, reports claimed.

However, Ten Hag's willing to give Pereira a second crack in the Premier League if his failed switch to Flamengo isn't re-negotiated, according to ESPN.

The Dutchman's keenness on Pereira stems from the time they spent together at PSV.

At the time, Ten Hag was PSV's assistant manager, and Peirera was making his name in their youth team at the tender age of 13.

But the pair were separated when Pereira's pizzazz caught the attention of United who brought him to English shores.

And Ten Hag then ventured off to go and manage Dutch side Go Ahead Eagles in 2012.

And now, as United's head coach, Ten Hag is banking on Pereira finding the form that attracted the Red Devils when he was a teen.

Ten Hag has a mammoth task ahead in fixing United's problems and has reportedly told the club he needs an almost entire new starting eleven next season.