FORMER Manchester United coach Chris Armas has said Erik ten Hag must "engage" with Cristiano Ronaldo to get the best out of the forward.

Ronaldo wants out of Old Trafford so he can continue playing in the Champions League. 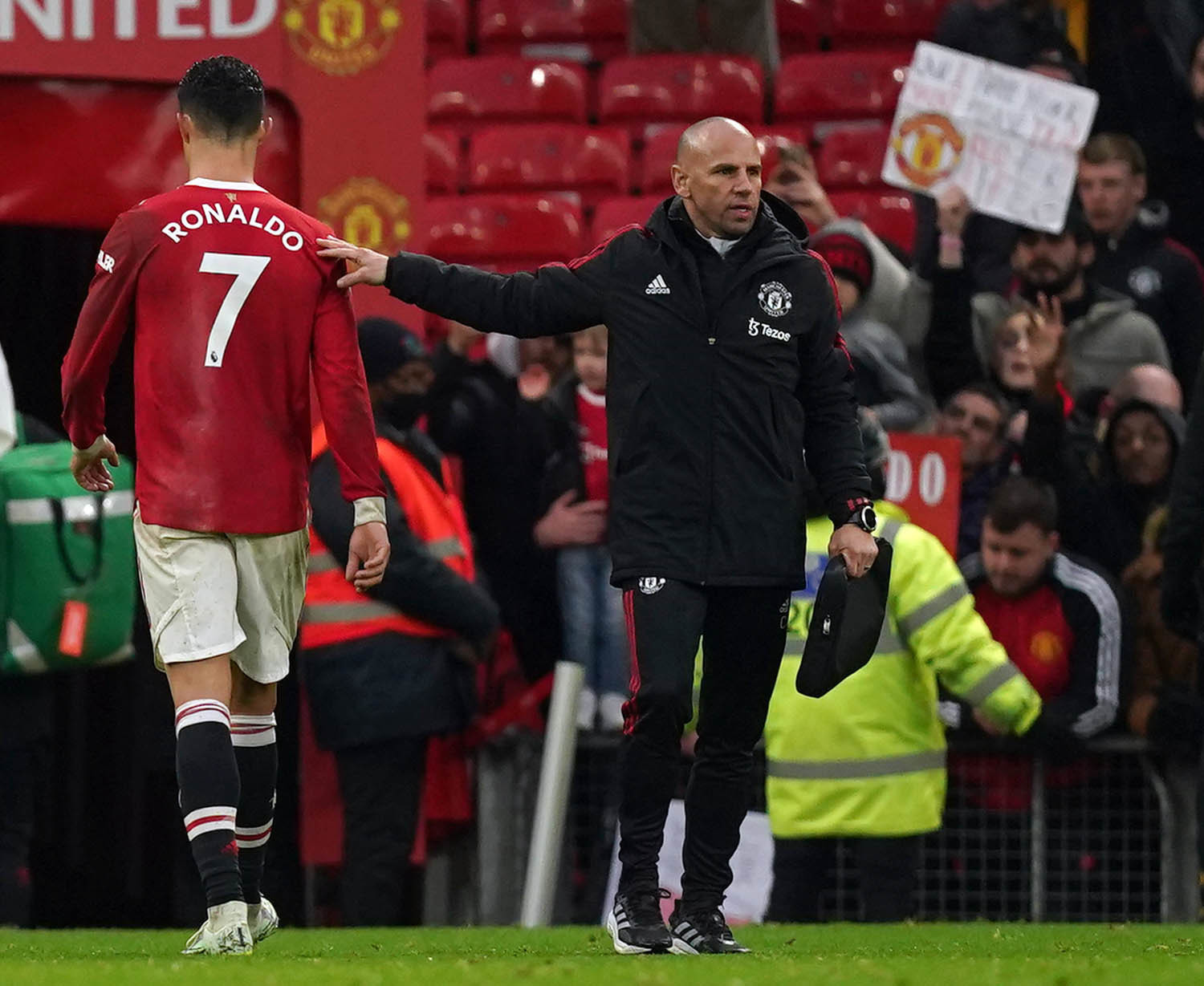 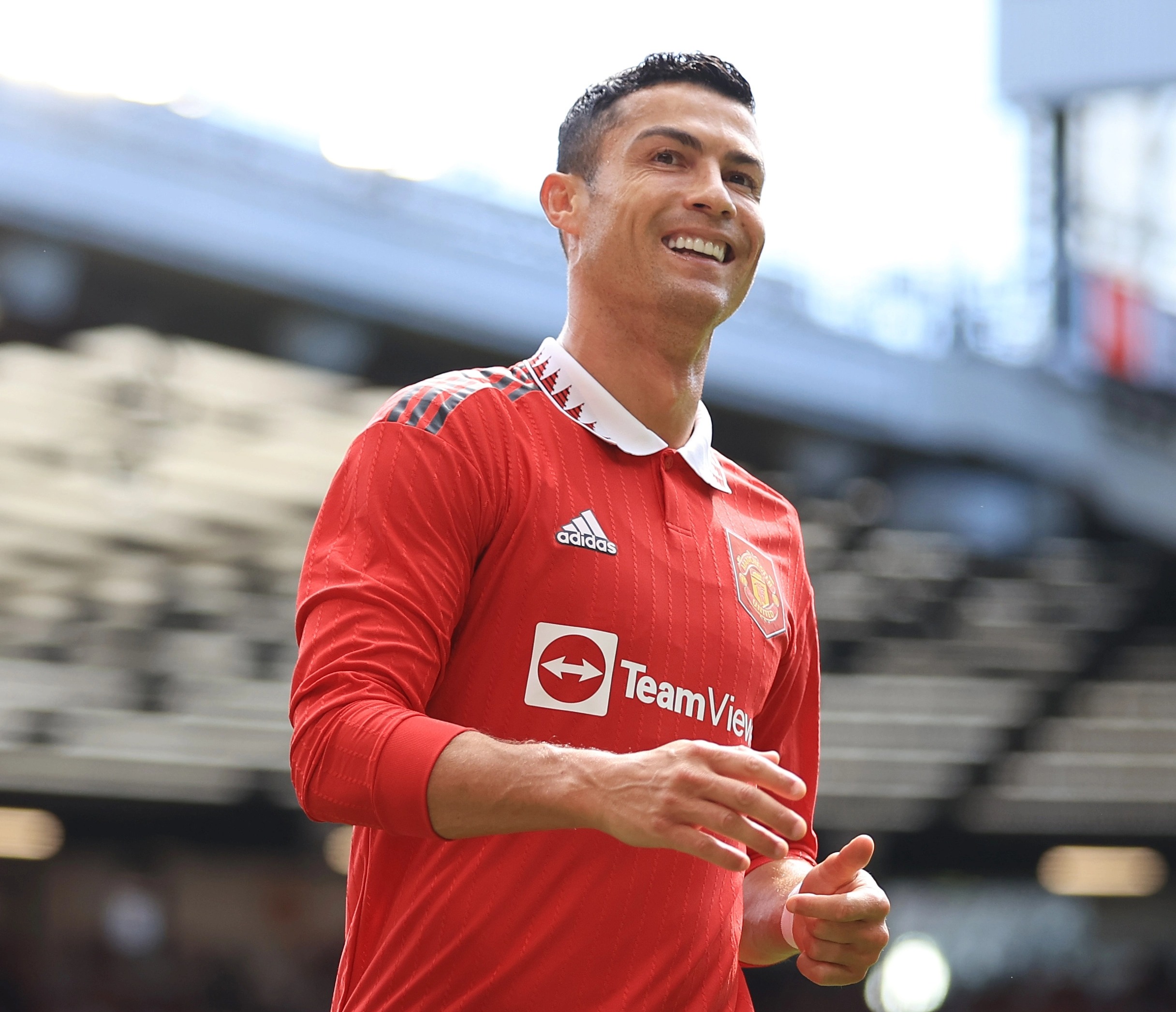 But Armas believes the 37-year-old still has "so much to give" for the Red Devils and Ten Hag.

Armas worked with the wantaway forward last year during his time as assistant coach to failed interim gaffer Ralf Rangnick.

And the American reckons a hands-on approach is the best way to work with someone like Ronaldo.

Armas told Sky Sports: "He's a big part of the team and he's still a guy that produced so it would be my job to figure out how to get all that talent and all that fire and experience of winning and challenge him as much as I could.

"I think the most important thing is to engage with Cristiano.

"He's got so much to give, again his commitment to winning and scoring."

Armas added that speaking to Ronaldo one on one as much as possible will help bring the best out of him.

He continued: "Each guy has their different type of leadership – he can certainly be a leader in his way and my goal like everyone else on the roster was 'how can I get the best out of Cristiano?'.

"So I do think that's a hands-on approach, it's speaking with him, it's bringing him into the office, it's asking him questions. So he's part of the solutions and part of the success."

Ten Hag tried talking to Ronaldo during Sunday's friendly against Rayo Vallecano but was met only with a shrug by the striker.

Ronaldo was then hooked at half time before being seen leaving Old Trafford early.

Ten Hag has labelled the decision to depart before the final whistle as "unacceptable" – but suggested Ronaldo wasn't the only one that made a quick exit.

SunSport exclusively revealed yesterday that Ronaldo is set to start the season on the bench as he continues to look for a way out of the club.

Nets’ Spencer Dinwiddie wants you to pick his next team