The Borussia Dortmund hotshot has bagged seven goals in three games – one every 19 minutes – since his move from Red Bull Salzburg. 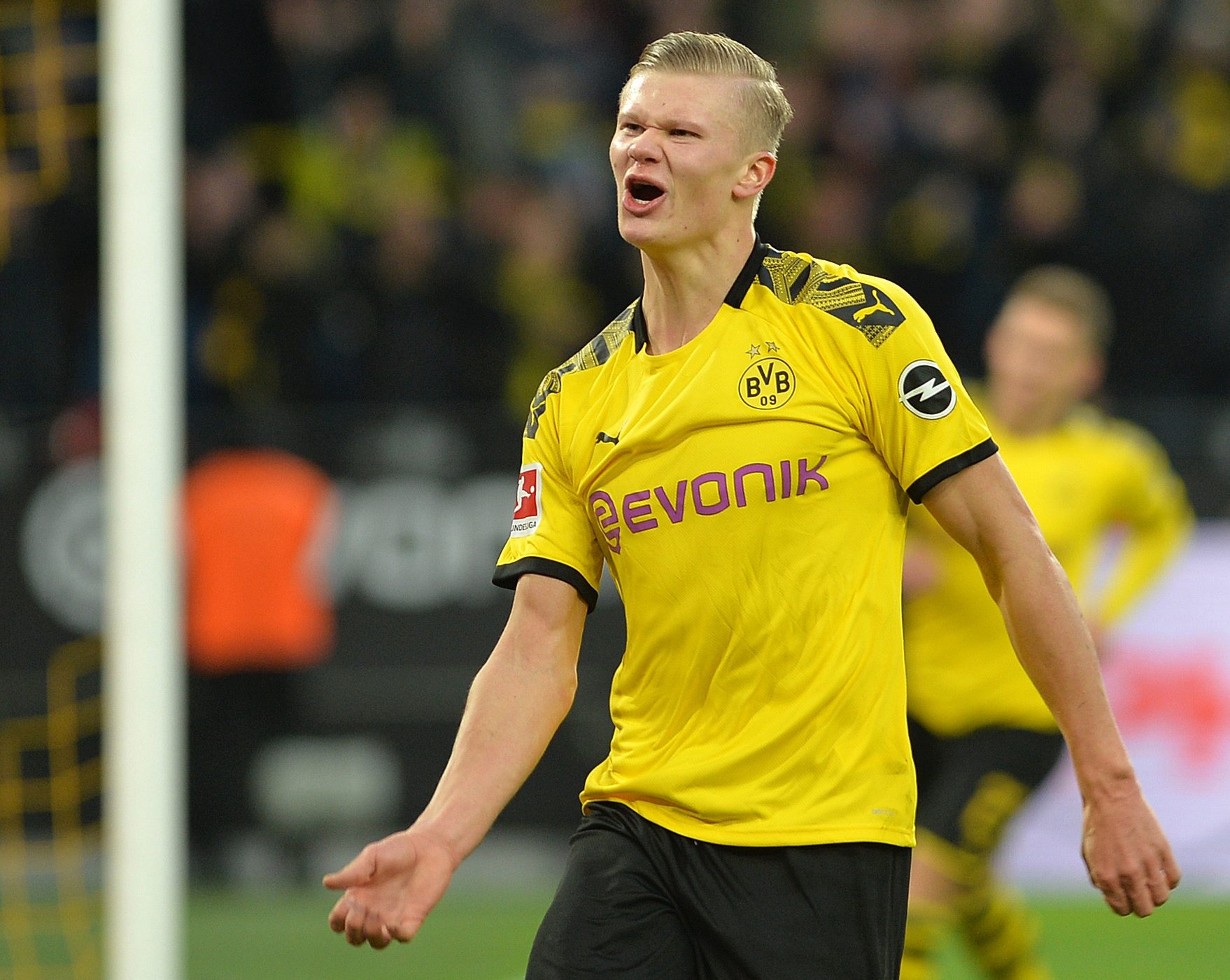 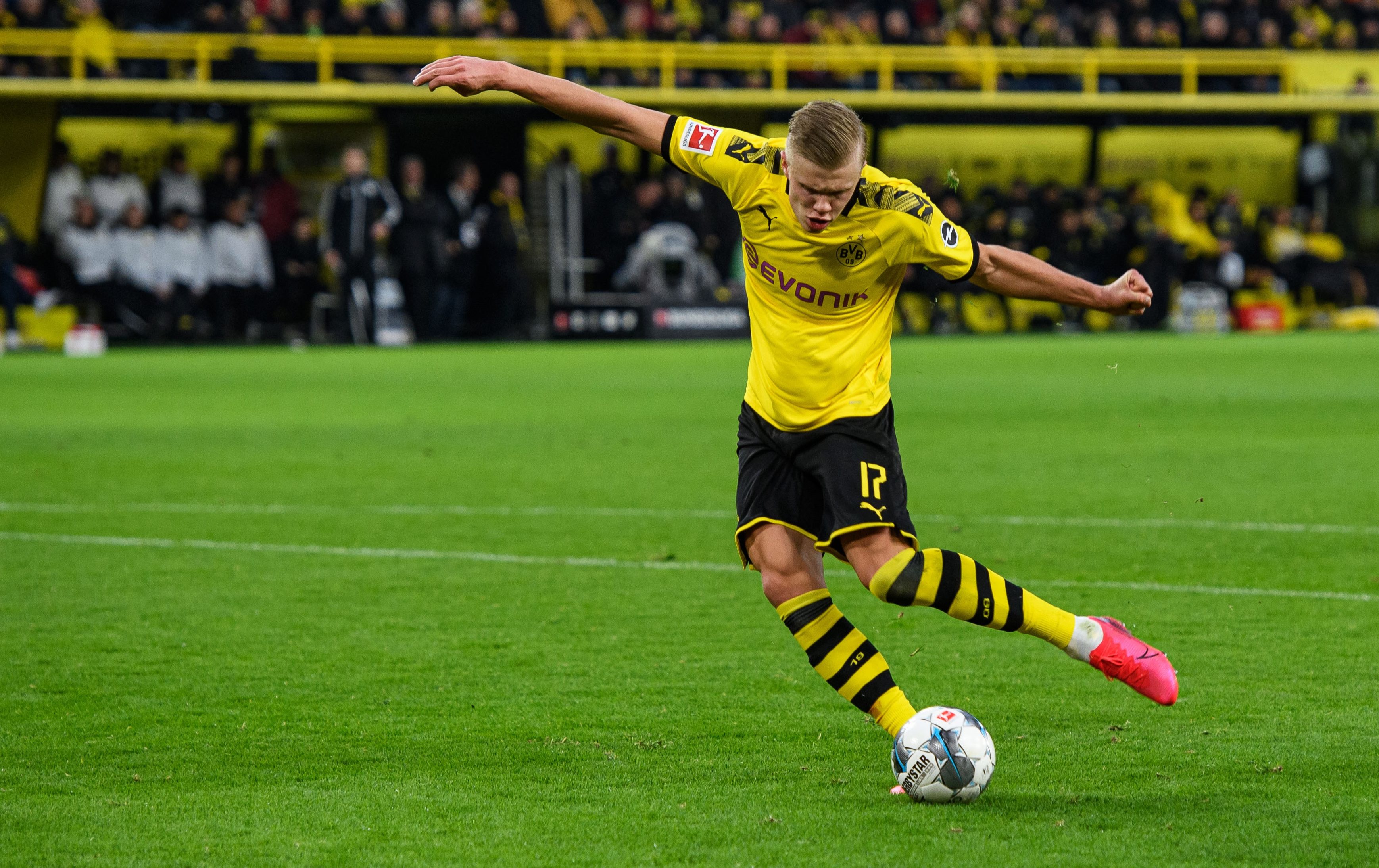 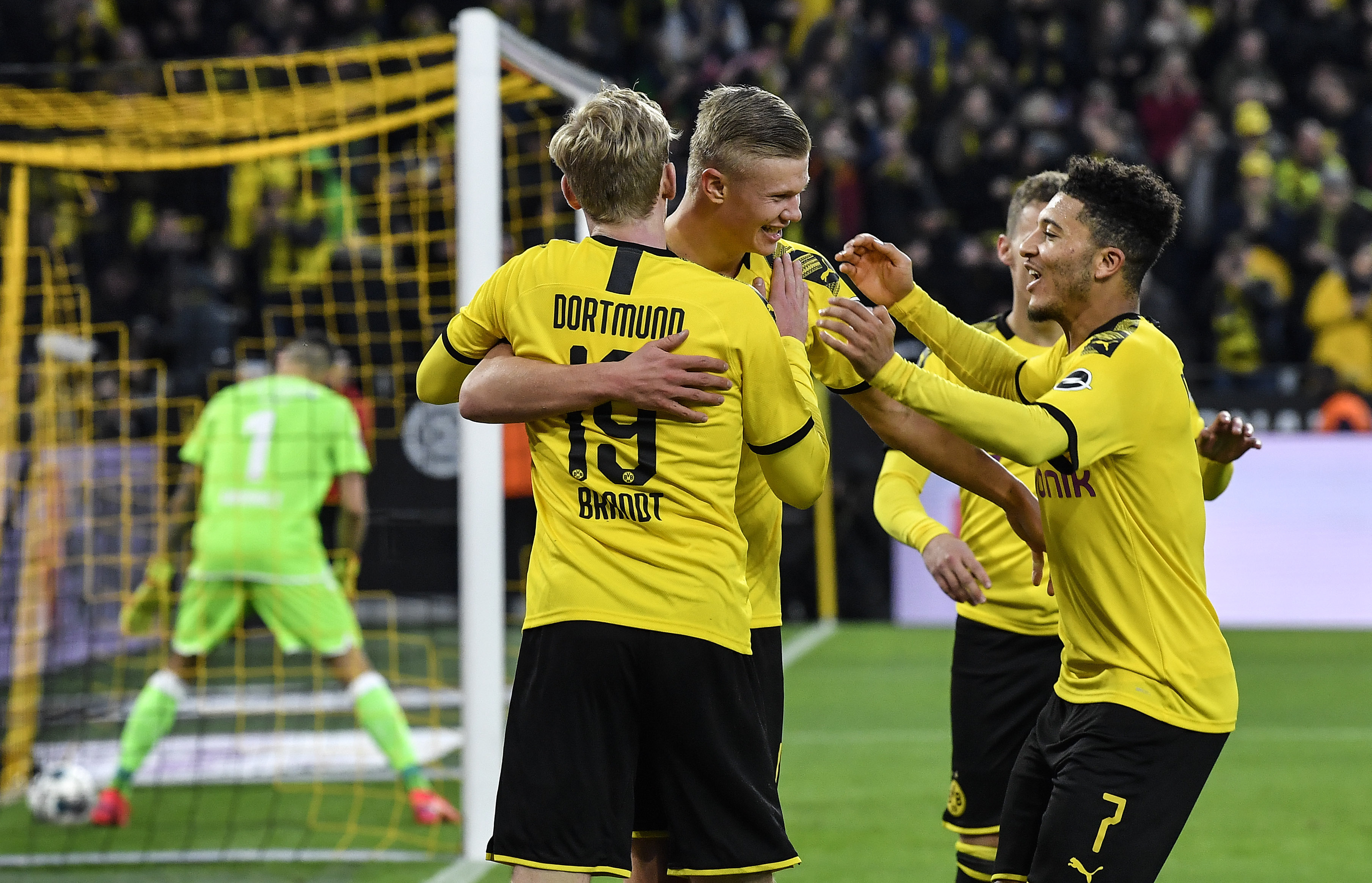 But £18million Haaland warned after the 5-0 win over Union Berlin: “I need to get fitter but that will come with more games.

Haaland has teamed up with England’s Jadon Sancho in attack.

He added: “You can see on the pitch the relationship is very good. He’s a great guy.

“I’m enjoying my time here so far. My team-mates are good and as you can see that makes it easier for me.

“We do everything in English. But what is most important is that we understand each other on the field based on instinct – just like today.”

United were strongly linked with Haaland before his switch to the German title challengers at the start of last month's transfer window.

And Saturday's double against Union Berlin made him the highest-scoring Bundesliga teenager of all time – on his first start.

Josh Taylor agrees to Jack Catterall rematch to ‘shut everyone up’