SUPER-RICH lottery winner Colin Weir is mounting a sensational bid to buy control of Partick Thistle – and give the club to Jags supporters.

The EuroMillions money man – who scooped a whopping £161million in 2011 – has teamed up with fans leading the Thistle For Ever campaign. 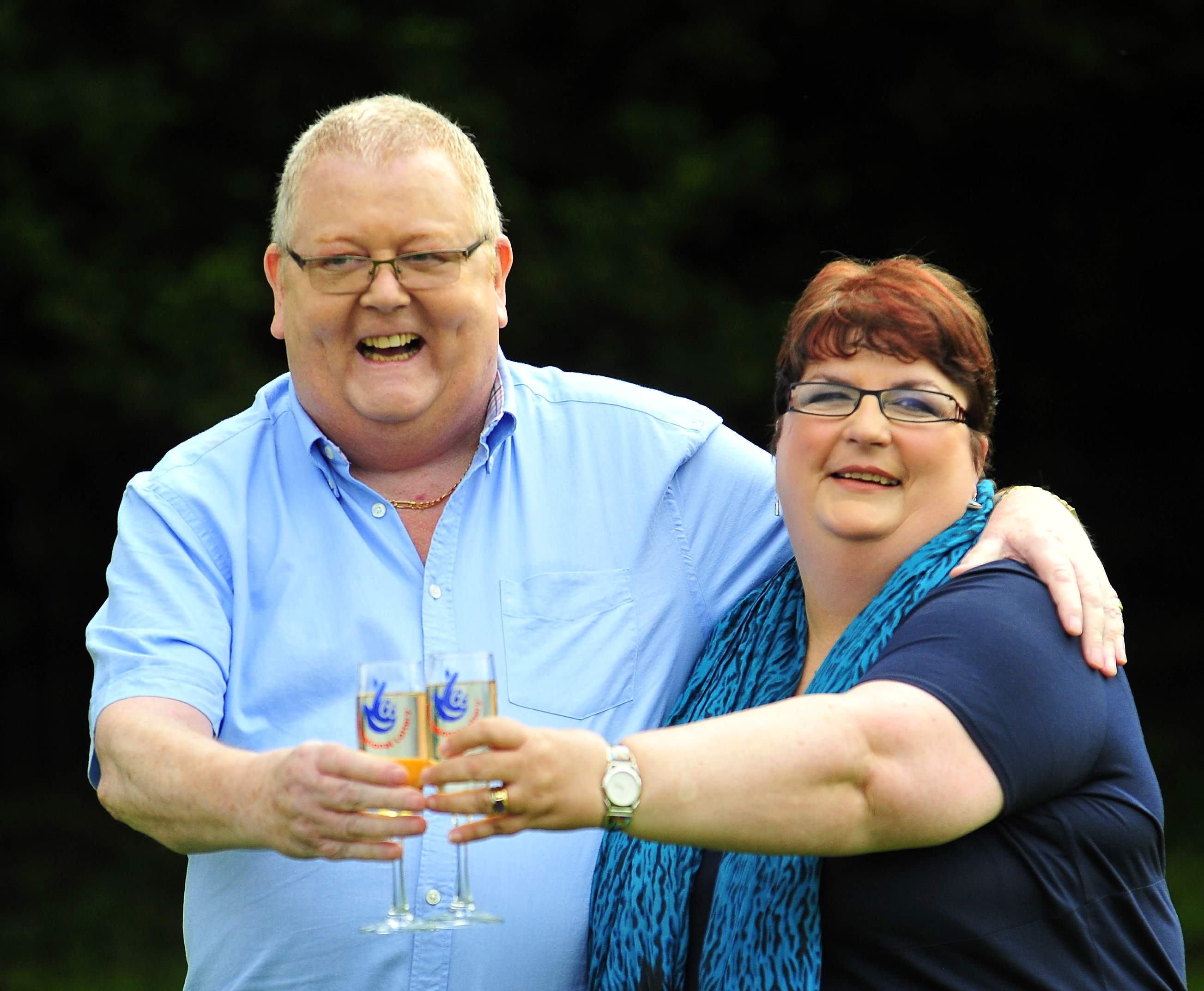 Weir, 72, has personally funded an offer to buy out the majority shareholding in the Championship club.

And he hopes to strike a deal to end the proposed takeover by Chinese-American businessman, Chien Lee, and US tycoon, Paul Conway.

Firhill chairman David Beattie has been working towards finalising those negotiations in a matter of weeks.

But Weir’s shock move will come as exciting news for worried fans who have been sceptical of the motives of Lee and Conway, who want to purchase a 55-per-cent shareholding, amid talk of Thistle becoming a feeder club.

They also have a controlling stake in Barnsley and face a battle to get around strict English Football League rules and regulations on dual ownership.