Calciomercato claims the Portuguese striker, 21, is a major target for Carlo Ancelotti and Nuno Espirito Santo this summer. 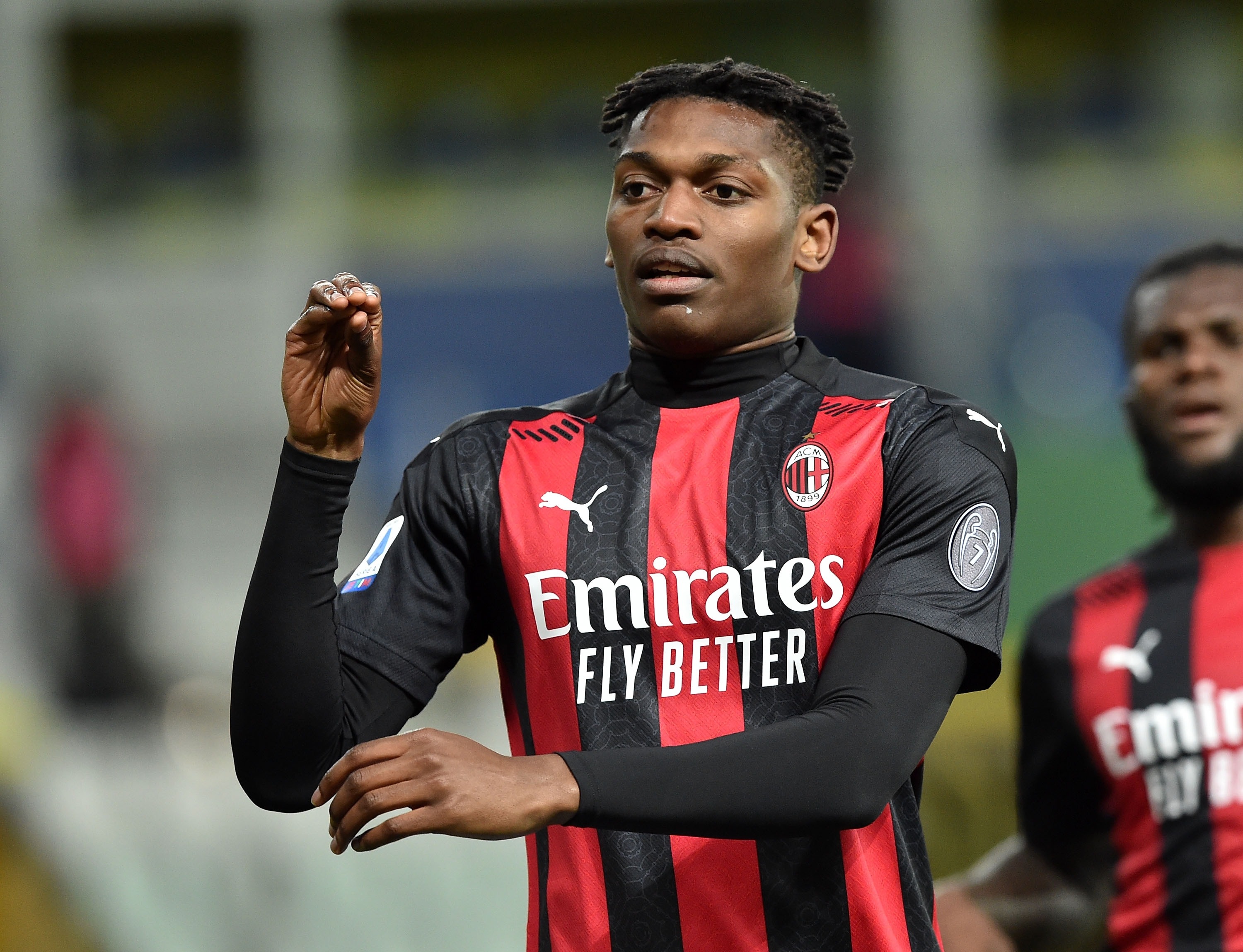 And he could now be set for a stunning move to the Premier League.

Everton boss Ancelotti wants another attacker to help out Dominic Calvert-Lewin and Richarlison.

Leao is also capable of playing on the flank and could join Everton’s current forwards in a fearsome front three.

Meanwhile, Wolves have struggled to fill the void left behind by Raul Jimenez’s injury absence.

William Jose has failed to settle since his January loan from Real Sociedad.

And Fabio Silva is still looking to find his feet ahead of hsi 19th birthday in July.

But should either side make a formal move for Leao, Milan will demand big bucks.

Technical director Paolo Maldini believes Leao is a future Rossoneri superstar and is reluctant to sell.

Boss Stefano Pioli also views Leao as an important fixture in his starting XI and feels he can lead a successful charge towards the Serie A title next season.

The bonus cash would also be enough to turn Fikayo Tomori’s loan from Chelsea permanent thanks to an agreement in his contract.

The English defender has won over Maldini and Co with some excellent performances.

And Milan are eager to make sure Tomori remains at the San Siro past the summer.

Boss Piolo said: “We are so happy with Tomori, our plan with him is so clear.

“We want to confirm Fikayo and our plan is to keep him next season. Let’s see what happens with Chelsea.”