JEAN-PHILIPPE GBAMIN has been told by ruthless Rafa Benitez to find a new club.

The £25million midfielder, 26, has had a miserable time due to injury since his arrival from Mainz in the summer of 2019. 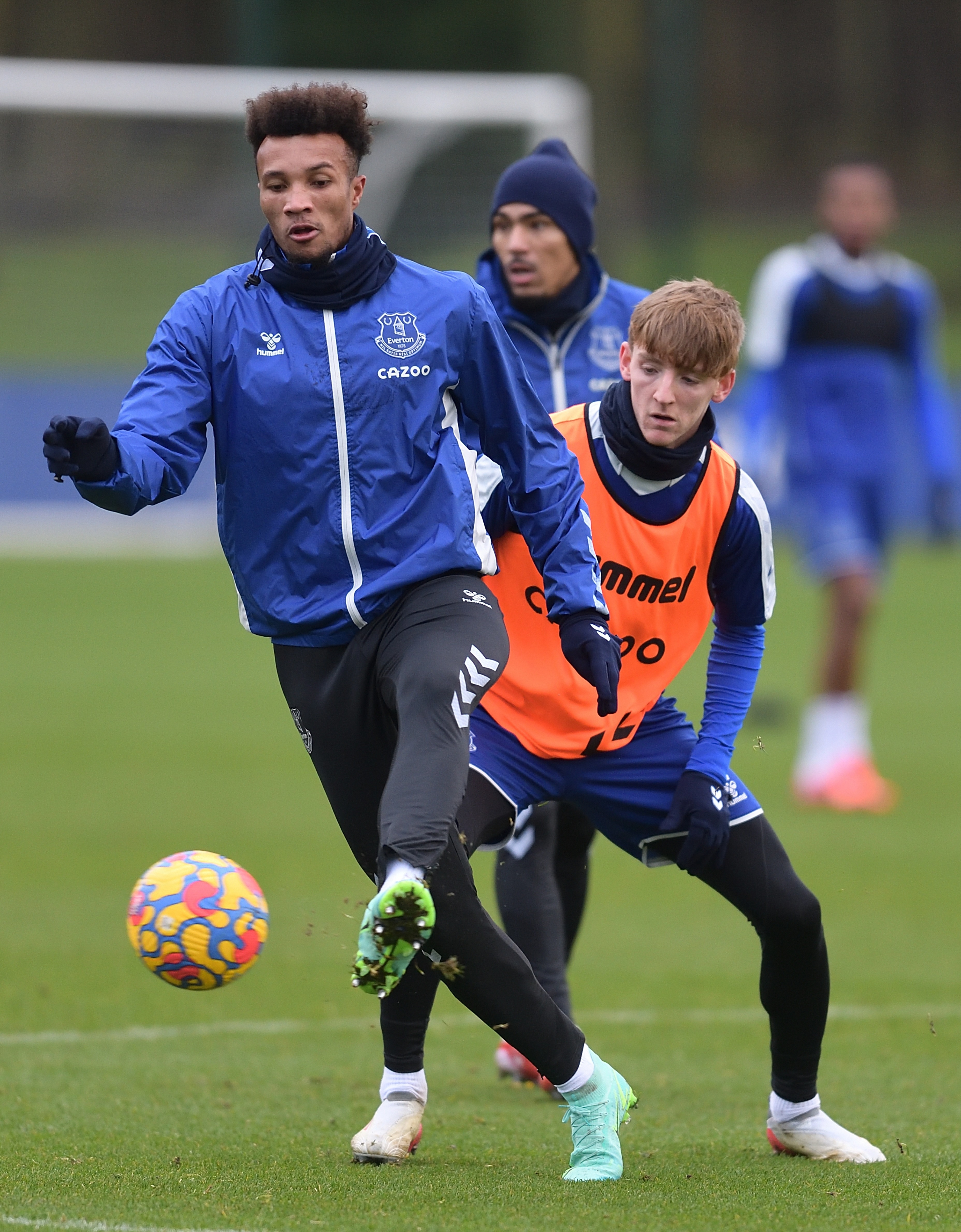 He has made just seven appearances and will either be sold or loaned out this month.

He has already paid £27m for full backs Nathan Patterson and Vitaliy Mikolenko since the January window opened.

Left back Lucas Digne should raise at least £25m with Newcastle, Chelsea, Inter Milan and West Ham vying for the 28-year-old’s signature.

While Gbamin's future appears in doubt, so does the boss making the call.

Benitez has overseen a woeful run of form since his controversial appointment.

And Wayne Rooney, Kasper Hjulmand and Nuno Espirito Santo are the favourites to be appointed if he gets the boot.

However, there are several other candidates in the running with Frank Lampard, Duncan Ferguson and Graham Potter also featured in the odds.

The Toffees have claimed just ONE victory in 12 matches and taken a meagre six points since October.

Their latest defeat to Brighton at Goodison Park drew jeers and boos from home supporters.

With Everton now anchored in 15th and only eight clear of the relegation zone – a change could be on the horizon.