EVERTON are reportedly on the lookout for a striker after Dominic Calvert-Lewin picked up an injury just days before the start of the new season.

The forward missed training today after picking up a knock in yesterday's session. 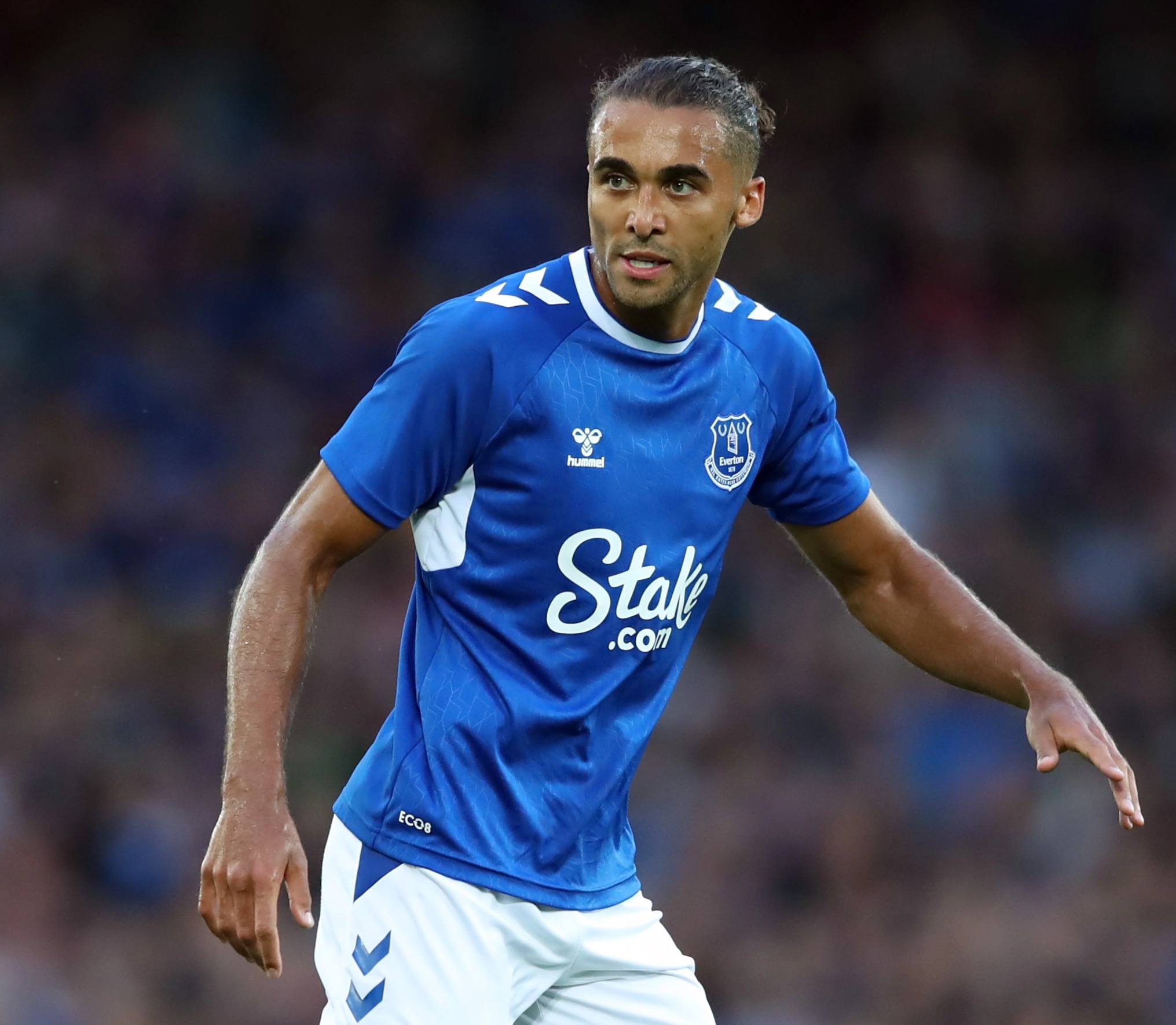 It's unknown how severe the injury to Calvert-Lewin is, but with Everton hosting Chelsea on Saturday he could miss the season opener.

Toffees boss Frank Lampard now faces the prospect of going into the game without a striker.

In addition to Calvert-Lewin's injury, Salomon Rondon is suspended while Richarlison was sold to Tottenham for £60million earlier this summer.

As a result Everton are on the hunt for a new forward, according to journalist Fraser Fletcher.

The club are looking at bringing someone to the club as an emergency back-up.

Calvert-Lewin is believed to be undergoing scans to discover the extent of his training injury.

Lampard has signed James Tarkowski, Dwight McNeil and Ruben Vinagre this summer, but is yet to add to his forward line.

Calvert-Lewin's latest injury setback comes after he spent much of the last campaign on the sidelines.

After scoring in each of Everton's first three Prem games, the striker only managed another 15 appearances before the end of the season.

Calvert-Lewin found the back in Everton's last pre-season friendly – a 3-0 win over Dynamo Kiev.

But after looking sharp ahead of Saturday's game against Chelsea, Calvert-Lewin could miss the game altogether.

PSG 0 Bayern Munich 1 (3-3): Reigning champs crash out to Pochettino on away goals as both sides spurn huge chances