There are safety concerns around the club as tensions grow between supporters and the board. 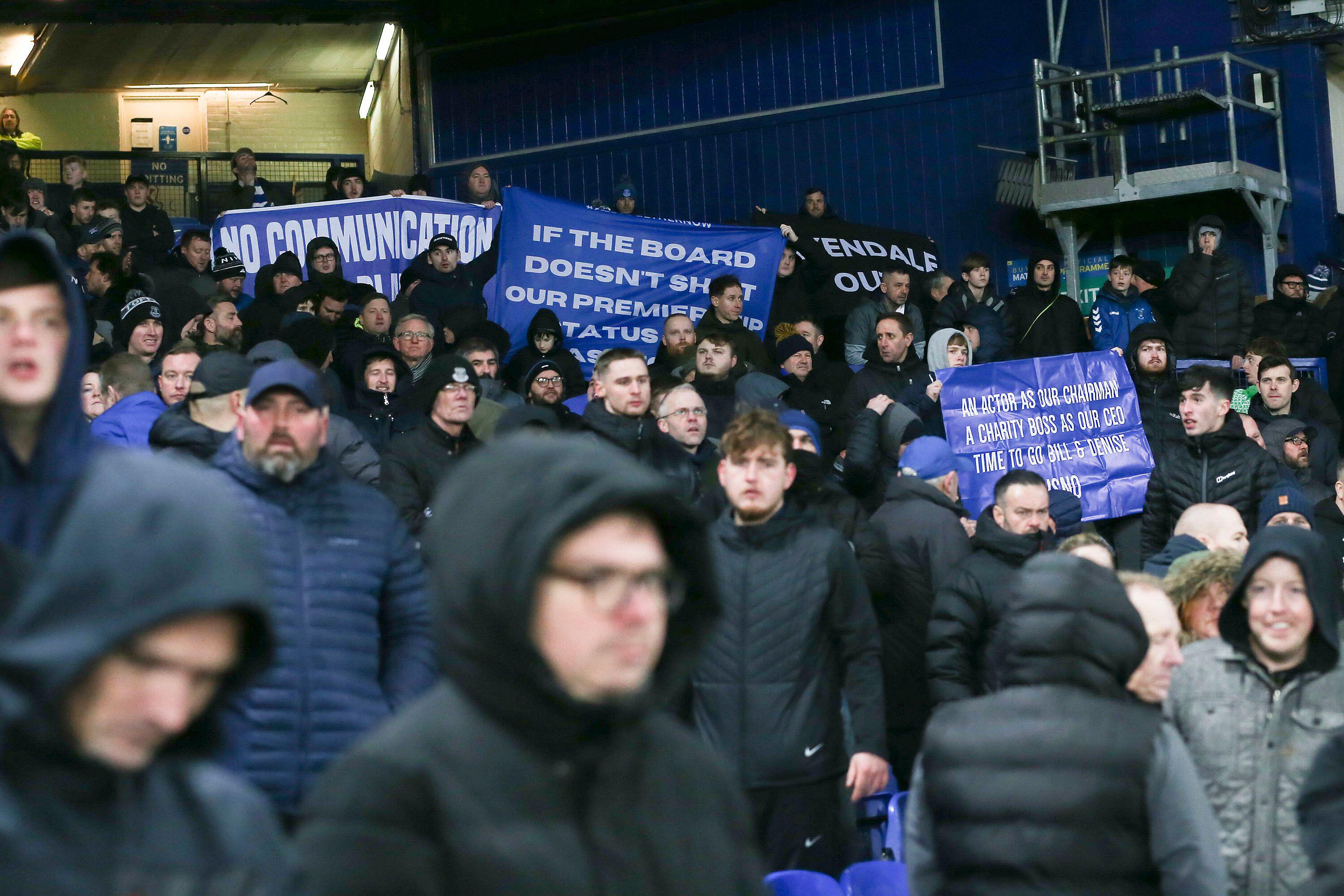 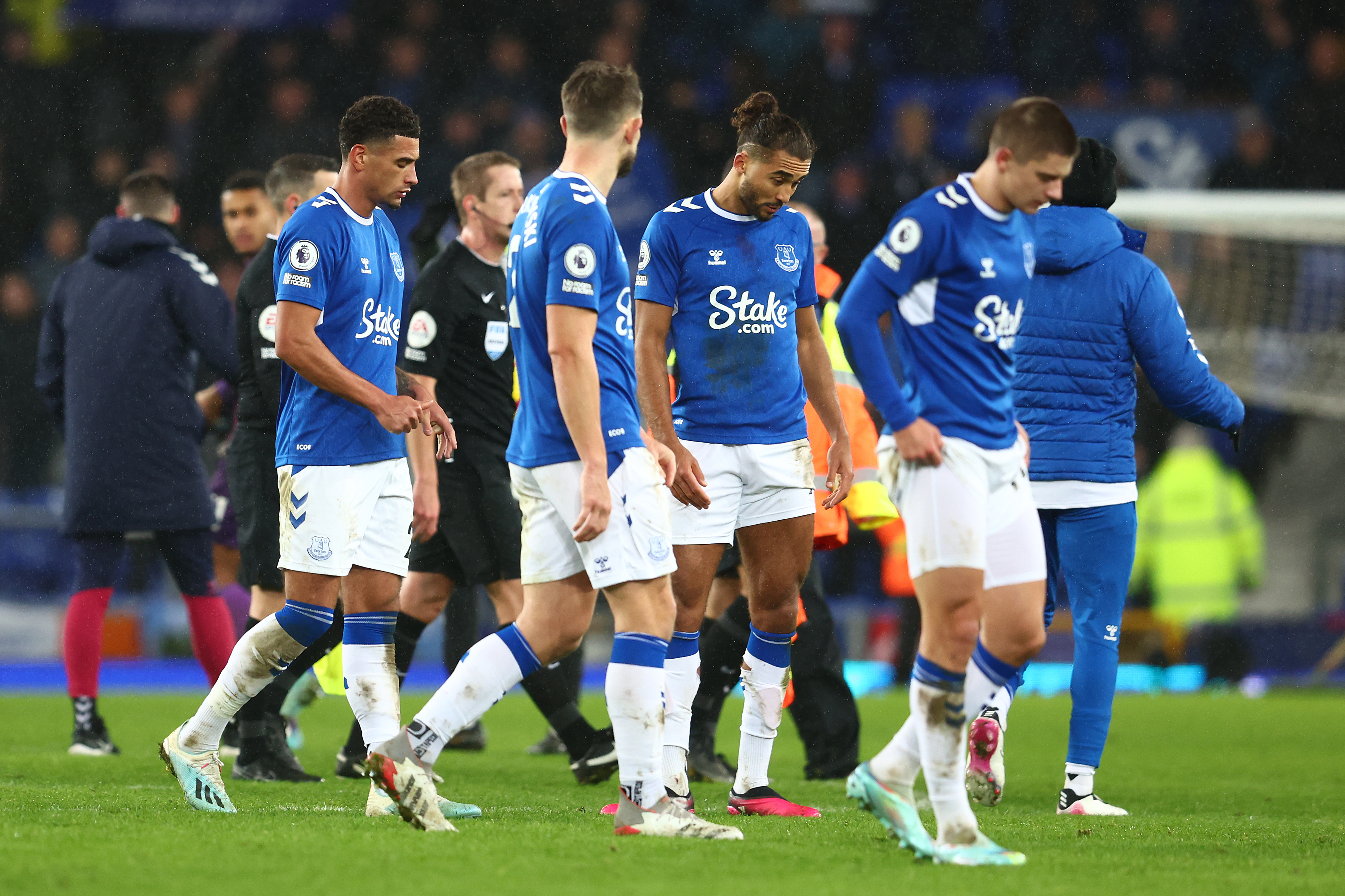 CEO Denise Barrett-Baxendale was reportedly put in a headlock and subjected to misogynist, sexist and threatening language after the 4-1 defeat to Brighton.

Everton fans chanted and held banners up demanding the resignation of the board and the exit of owner Farhad Moshiri during a sit-in protest as Frank Lampard's Toffees plunged into further trouble in the relegation zone.

There were ugly scenes after the match as defender Yerry Mina was confronted by fans, and striker Anthony Gordon was chased as he drove away from the ground.

The board want to be at the game but are yet to confirm their attendance.

SunSport can also reveal the board are ramping up their personal safety away from Goodison Park due to the growing risk.

A source said: “All the directors and executives are receiving security advice and support to make sure they are kept as safe as possible. That’s not just when they are at work but when they are home too.

“Obviously there is only so much you can do, but measures are being put in place to try and safeguard directors so they aren’t in danger as they go about their daily lives.

“The club has its own security team and also works closely with the police.

"The atmosphere around the club at the moment is toxic. It’s as bad as it’s been in decades.”

Everton are liaising with Merseyside police over the various threats, although the latter has not confirmed whether an official complaint has been made.

A club statement revealed: “The board members received the instruction following malicious and unacceptably threatening correspondence received by the club and increasing incidents of anti-social behaviour – including targeted physical aggression – at recent home matches.”

Moshiri has not attended an Everton game since October 2021 but Kenwright, Barrett-Baxendale, Ingles and Sharp, the second-leading goalscorer in the club’s history, are regular attendees.

A club spokesperson added: “This is an unprecedented decision for Everton Football Club – never before has our entire board of directors been ordered not to attend a match on safety grounds. It is a profoundly sad day for Everton and Evertonians.” 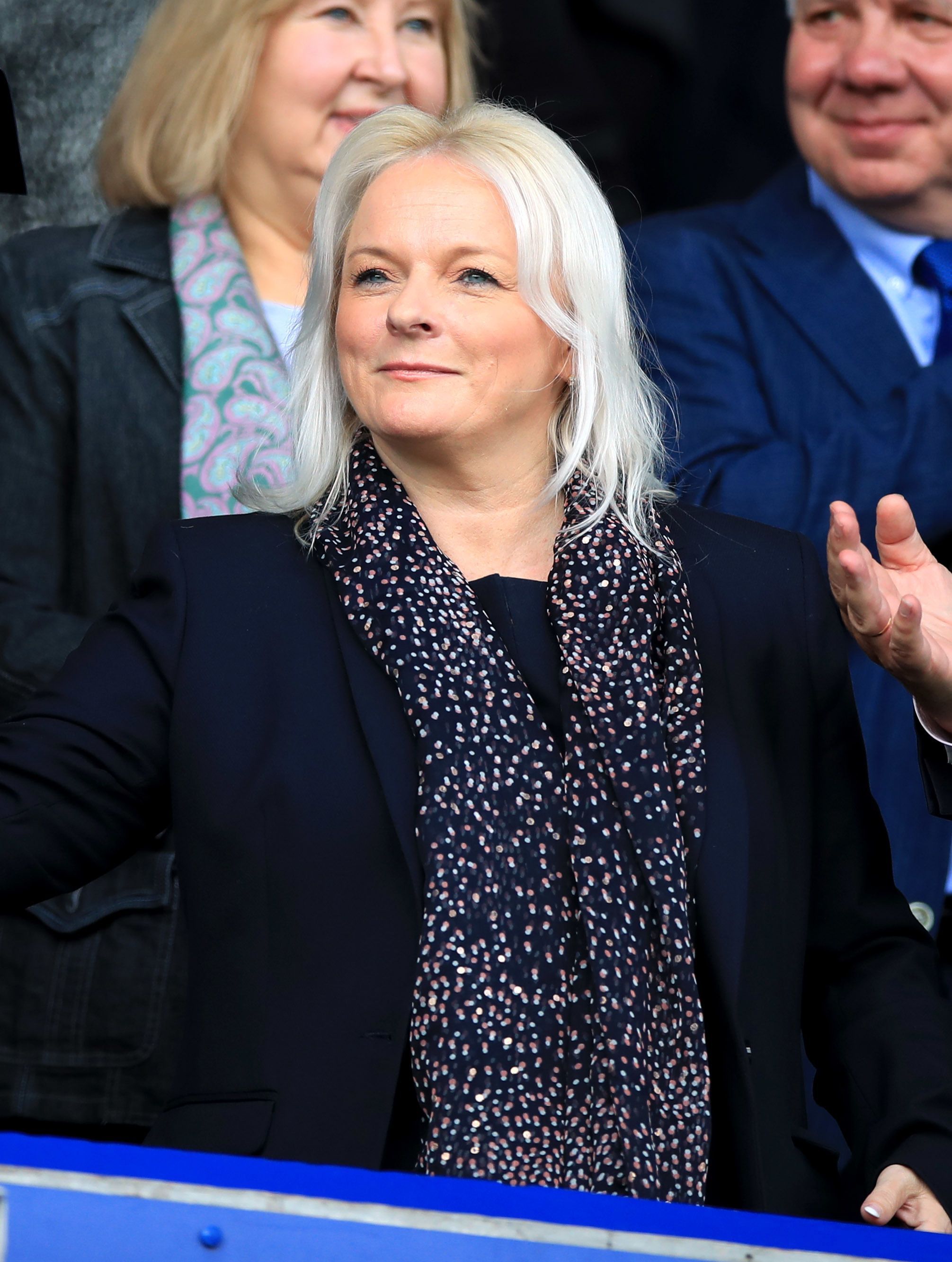 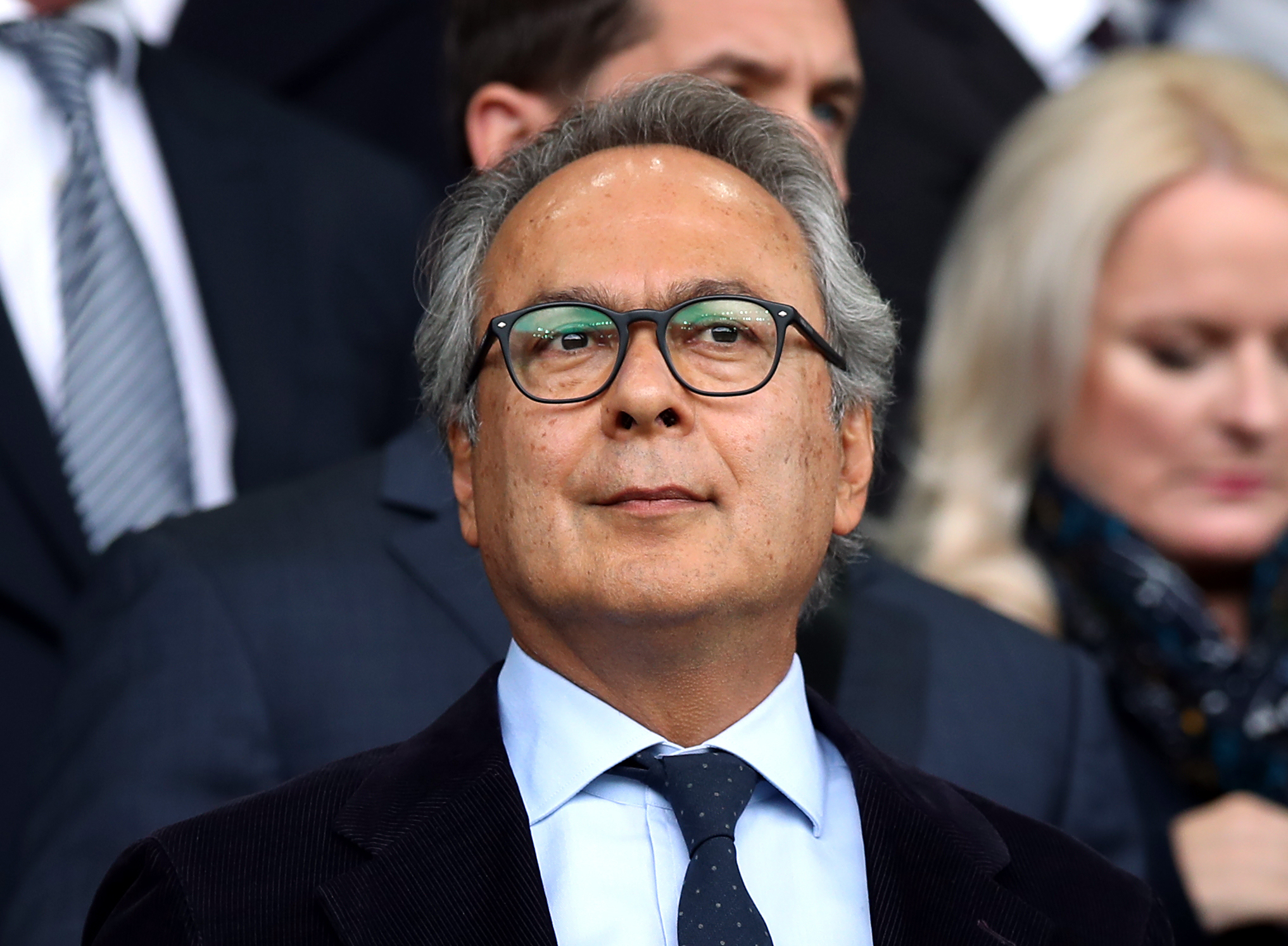